Owners of local gym named in suit happy to reopen 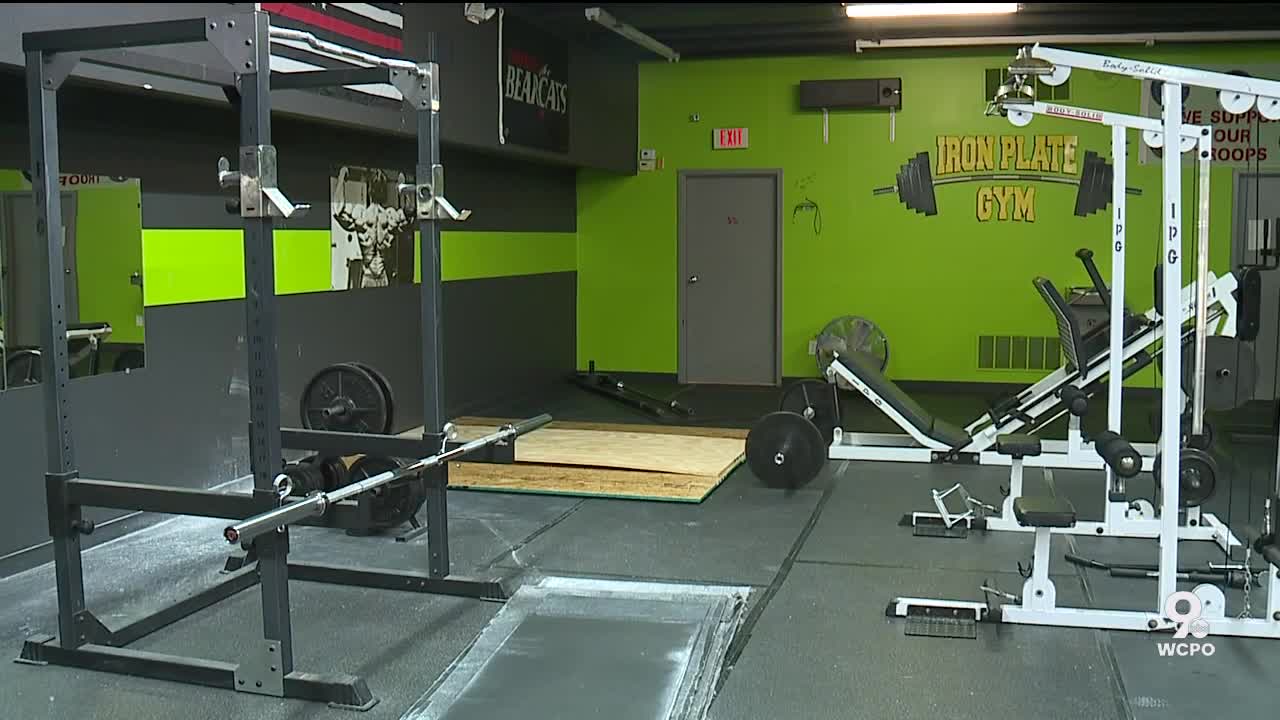 The state of Ohio cannot fine or otherwise punish gyms for reopening during the COVID-19 pandemic, a Lake County judge ruled Wednesday.

The state of Ohio cannot fine or otherwise punish gyms for reopening during the COVID-19 pandemic, a Lake County judge ruled Wednesday.

Judge Eugene A. Lucci granted 35 independent gym owners a preliminary injunction against Ohio Department of Health director Amy Acton, whom he accused of acting in “an impermissibly arbitrary, unreasonable and oppressive manner and without any procedural safeguards” when she issued orders mandating the closure of non-essential Ohio businesses.

According to the Stay at Home order and the “Stay Safe Ohio“ order that would eventually replace it, gyms and fitness clubs could be charged with second-degree misdemeanors for opening during the pandemic.

The independent gyms, including four from the Tri-State, that sued Acton argued that forcing them to remain closed was beyond the range of her powers as health director — and that her decision represented a greater threat to Ohioans’ health than allowing them to reopen.

“The ruling is really limited, but what it says is that the gyms can open now," DeWine told WCPO Wednesday. "Under our order they would have opened in six days.”

Lucci’s injunction allows all gyms to reopen as long as they observe sanitary and social distancing guidelines.

For one of the plaintiffs, Iron Plate Gym opened by Sondra and Ron Reardon in 2018, the judgment is welcome news after they were forced to close on March 16.

“It’s been a lot of stress, wondering, worrying about the bills piling up," Sondra said Wednesday.

To the Reardons, Iron Plate Gym is more than just a business - it's a place where the Milford community can turn for support.

“We have a lot of members that we provide free memberships to for PTSD purposes," Ron said.

“So, if they’re feeling down in the dumps at two o’ clock in the morning, they can come here and release themselves.”

And as other industries were given guidelines and dates to reopen, they felt left behind.

"We knew it was serious. So, we had no problem shutting our doors," Ron said. "It wasn’t until a few months later that things began to start opening up that we felt that we weren’t being evaluated by anyone.”

Then an attorney reached out, and Iron Plate Gym joined a group of fitness centers that sued the state, claiming the health department's orders were unconstitutional. Tri-State gyms named as plaintiffs include Evolution Fitness and Lifestyle Management in Cincinnati, Combatives Development Group/Gracie Cincinnati in Blue Ash and Small Town Fitness in Greenfield. Cincinnati firms Finney Law and The Law Firm of Curt Hartman are also representing the gyms.

Iron Plate Gym will reopen Friday with health requirements posted at the door. Before the virus, the Reardons said there were usually less than 10 people in the gym at a time.

Getting the space ready for gymgoers will require a little muscle, and the equipment will have to be spread out. But the Reardons are just happy to welcome their clients back home.