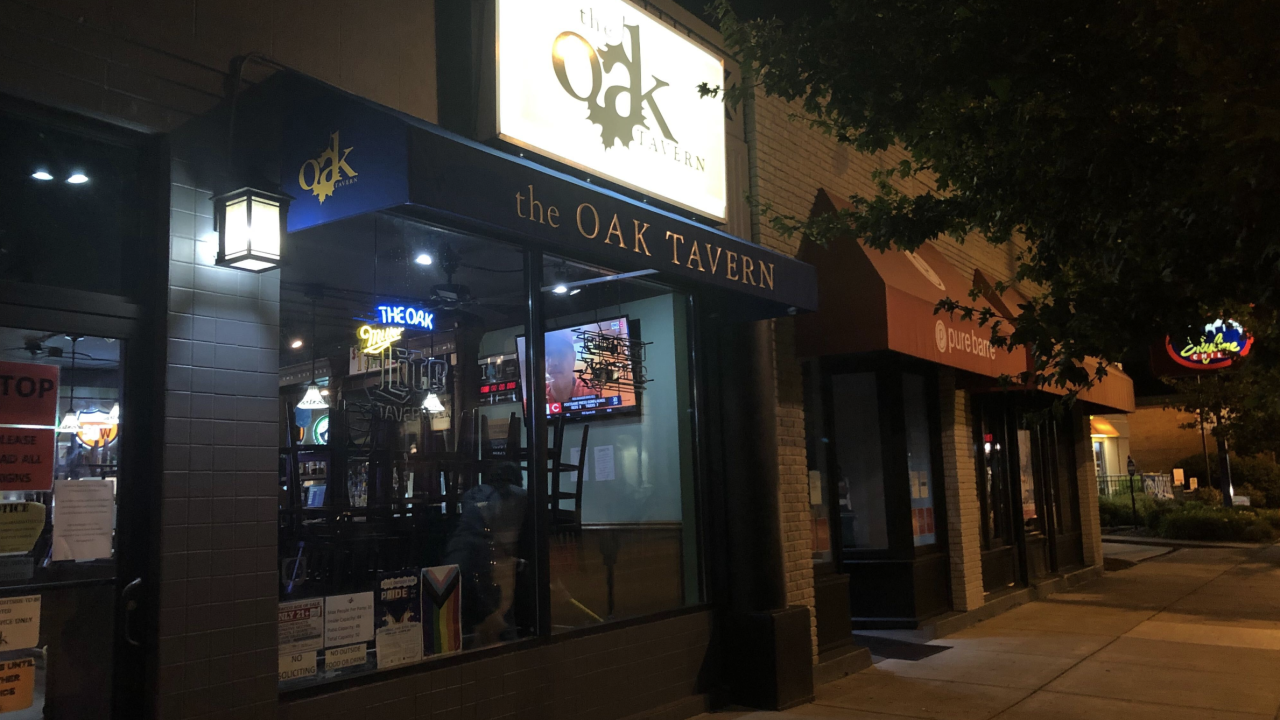 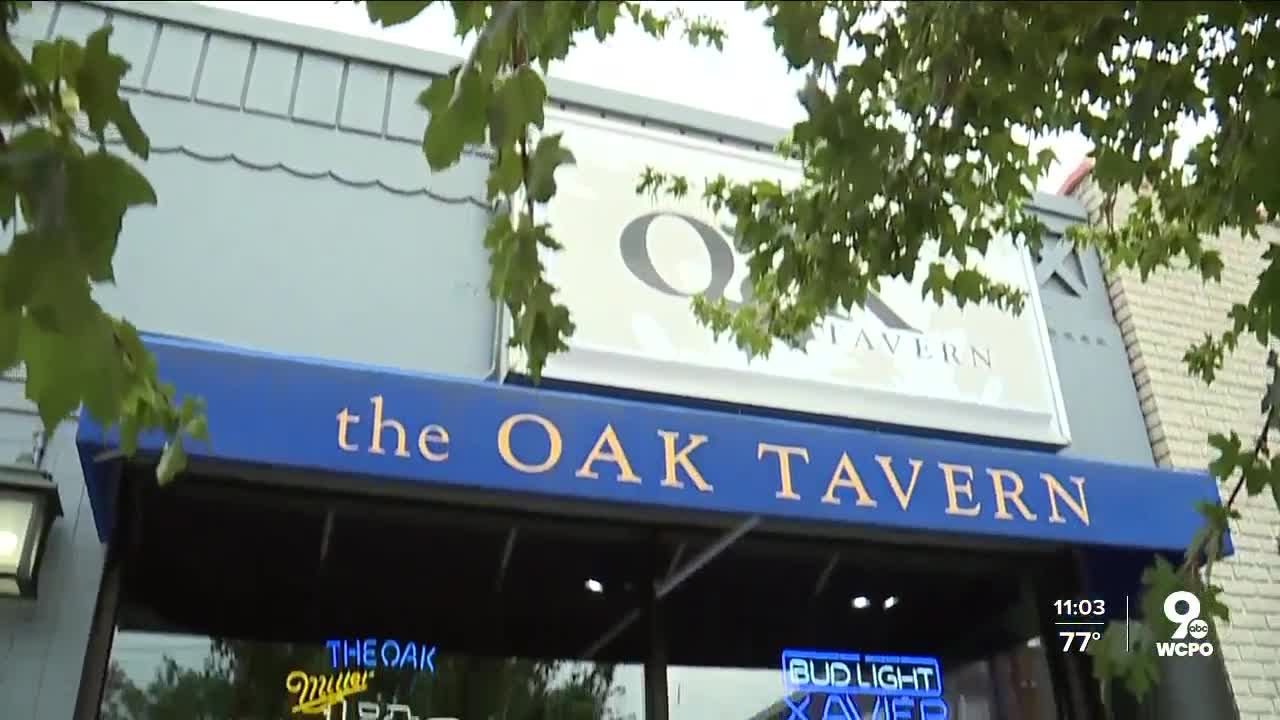 CINCINNATI — Lauren Shipp was surprised when the mayor called out her Oakley bar for receiving complaints about not following COVID-19 regulations.

Oak Tavern was among six Cincinnati-area bars that have received the highest number of complaints about overcrowding and failure to enforce the statewide mask mandate.

The other bars include:

Shipp, the bar’s general manager, said she and her staff have been following the guidelines since the start of the pandemic.

“Everything is spaced six feet apart. We spaced it. If you look at our tables, there are certain parts where you can’t put chairs. You have signs there,” Shipp said.

Shipp said that’s why she was surprised to see her bar singled out.

“The first that we heard of any complaint, I actually met with one of the liquor control agents this past Tuesday. I sat down with him. He said that there was a complaint given,” she said.

Shipp said she took the agent through the bar’s procedures and walked away without a warning.

As for Oak Tavern, Shipp said she and employees will continue to follow regulations.