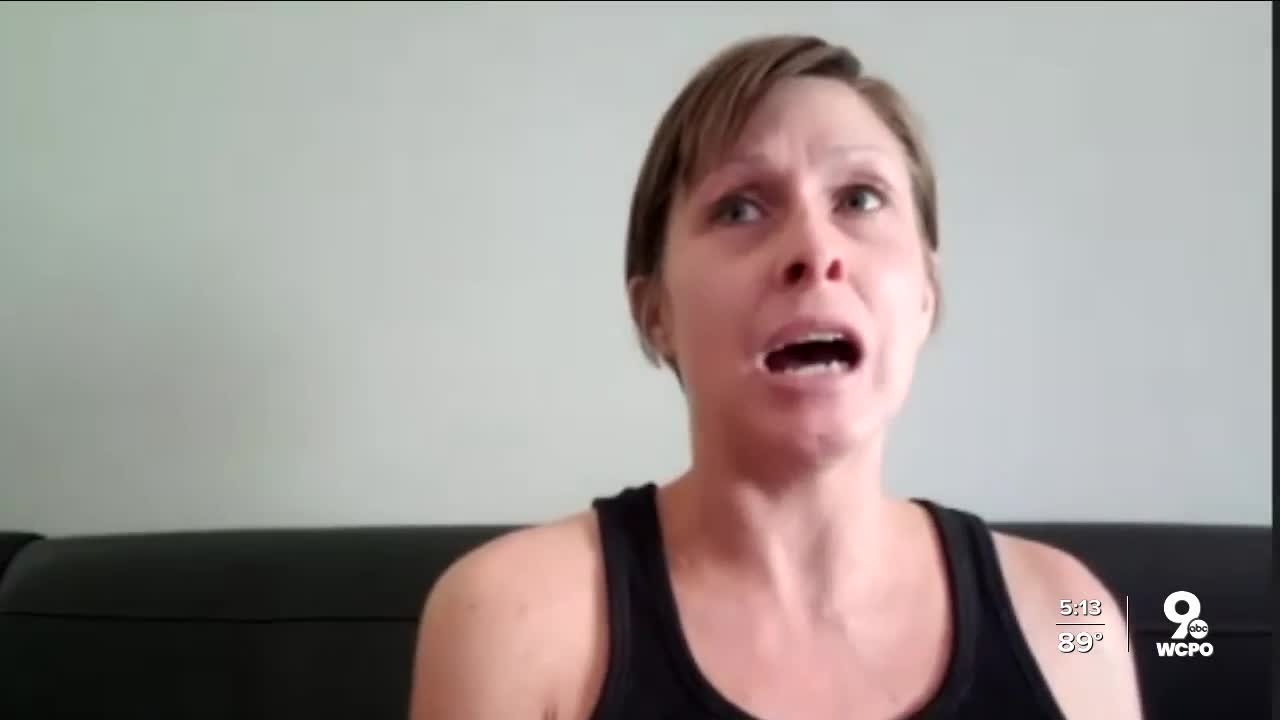 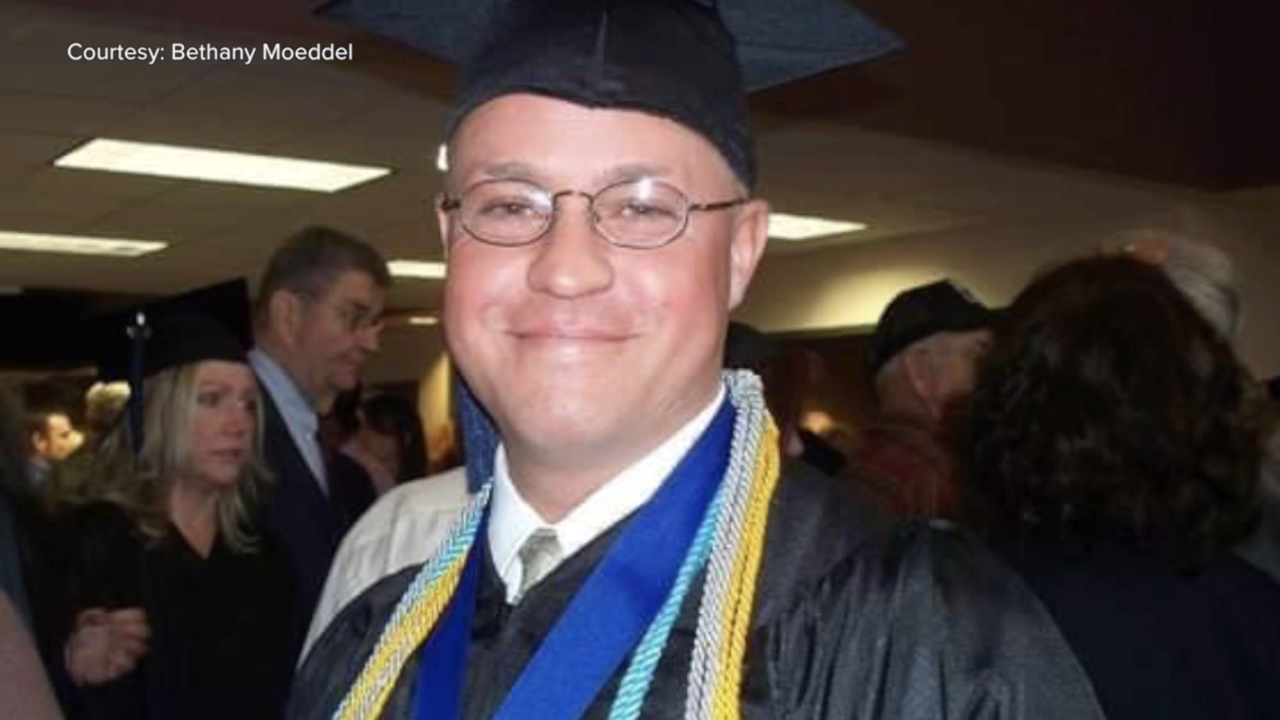 CINCINNATI — Matt Moeddel worked tirelessly to comfort and care for his COVID-19 patients, insisting on staying by their sides as they battled a disease so contagious and deadly that most patients who die from it must do so alone. The 43-year-old nurse wouldn't let that happen and held his patients' hands for as long as he could -- until he became infected with COVID-19 himself.

His former patients still send his family thank you letters.

"He wouldn't let somebody die without somebody there with them," said Bethany Moeddel, Matt's sister.

Matt was the director of nursing at Bridgeway Pointe in Arlington Heights and won awards for the job he did. For Bethany, he was a big brother, the middle child and her Reds game day partner. She said he dreamed of one day buying a cabin in the Smoky Mountains.

"All he worried about was 'my patients, I need to be there, I need to take care of them,'" said Bethany.

He'd just adopted a dog, Wilson, and was settling into his new townhouse when COVID-19 began infecting his patients.

"He said, 'nobody wants to die without having like a human contact or somebody there,'" said Bethany. "So he would go into the rooms and hold their hands."

By May, Matt tested positive for COVID-19 and his Type 2 diabetes made him vulnerable to complications from the illness. Bethany said she suggested her brother go to the hospital, but he hesitated, reluctant to leave his dog alone.

Then, 21 days later, family found Matt dead in his home.

"He was sitting on the stairs with his shoes on and his keys in his pocket," said Bethany. "He was planning to go to the hospital, he was ready to go."

Bethany said months later, his former patients and their families are still sending letters expressing gratitude for the way he cared for them and their loved ones.

She said now, two months after his death, she's working to share his legacy and hopes his story will inspire others to work to protect one another as Matt protected and cared for his patients.

"Take it seriously," she said of the pandemic.