Last call for Kentucky bars and restaurants? More forced to adjust due to new COVID-19 restrictions 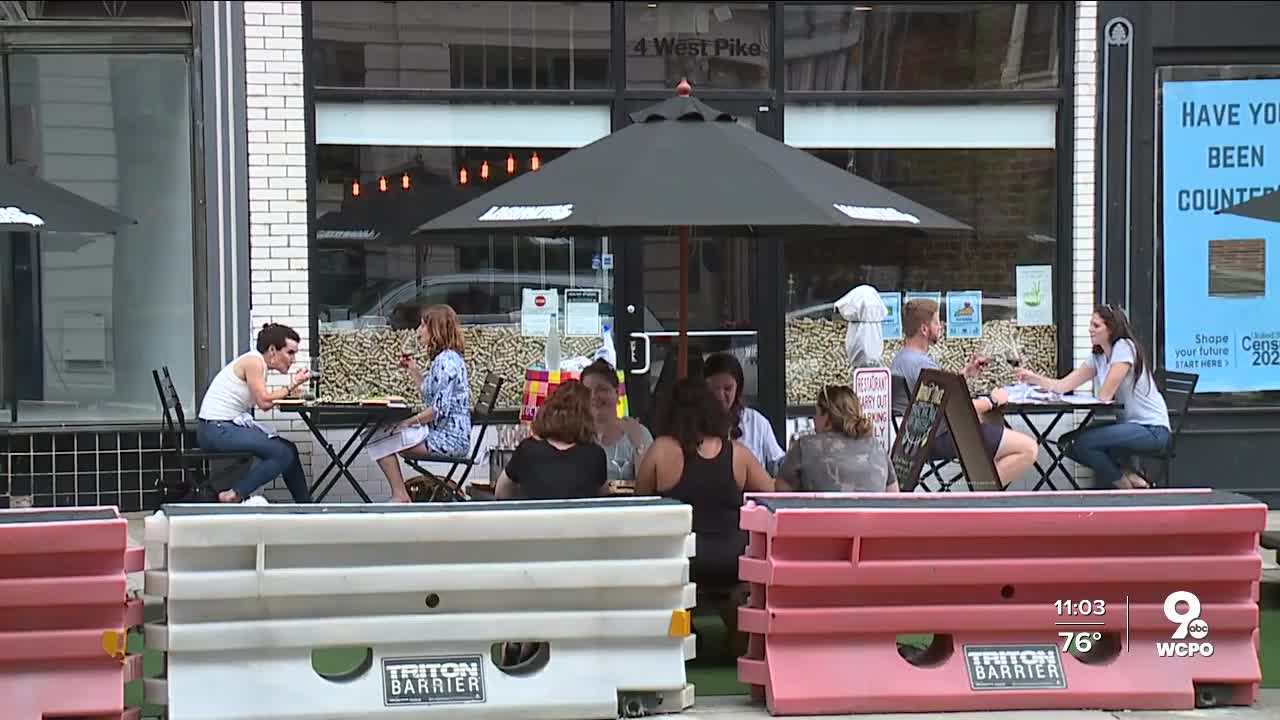 The nightlife scene in Kentucky is changing. Kentucky Gov. Andy Beshear ordered bars and restaurants to close by 11 p.m. with last call at 10 p.m.

“If we would have to shut down again, who knows?” Jerry’s Jug House owner Mark Ramler said. “It’s a terrifying time right now for any business owner.”

Ramler bought Jerry’s Jug House last year, and the local joint has been around since 1934.

"Right after prohibition this has been a jug house,” Ramler said. “A neighborhood staple for years.”

After 10 months of renovations – followed by several months of successful business – the coronavirus pandemic hit.

“We’ve gone through a lot to get to this level of service,” Ramler said. “What’s going to happen next week? Every week it seems we have to readapt the model to do something new.”

Jerry’s Jug House was forced to shut down twice by order of the governor. Ramler said he credits neighborhood regulars and the City of Newport for allowing an outdoor seating permit. He said Governor Beshear’s latest order won’t have much effect on the way they do business now.

“When we opened up outside exclusively, we made it a point to limit our hours out of respect for our neighbors," Ramler said.

Covington bar The Hannaford at Pike & Madison has halved staff and hours.

“We’re seeing people a lot earlier,” Abner said. “Crowds going to dinner earlier. We see people before and after dinner."

He said they have outdoor seating to serve patrons, but much of their business feeds off large events such as concerts, weddings and business meetings – events that aren’t happening right now.

“We want to be open, our people want us open,” Abner said. “If we’re allowed to be open til 10pm, that’s as late as we can provide the fun for people down here.”

Ramler said he’s taking a glass half-full approach as he waits for the next round of orders.

“This bar has been around for almost 90 years. I’m hoping we can keep it going for another 90 years,” he said. "If we can make it through this—we’ll be golden for anything else that comes our way.”

Beshear’s recent order limiting the hours alcohol could be served went into effect Aug. 10. The order does not have an expiration date.