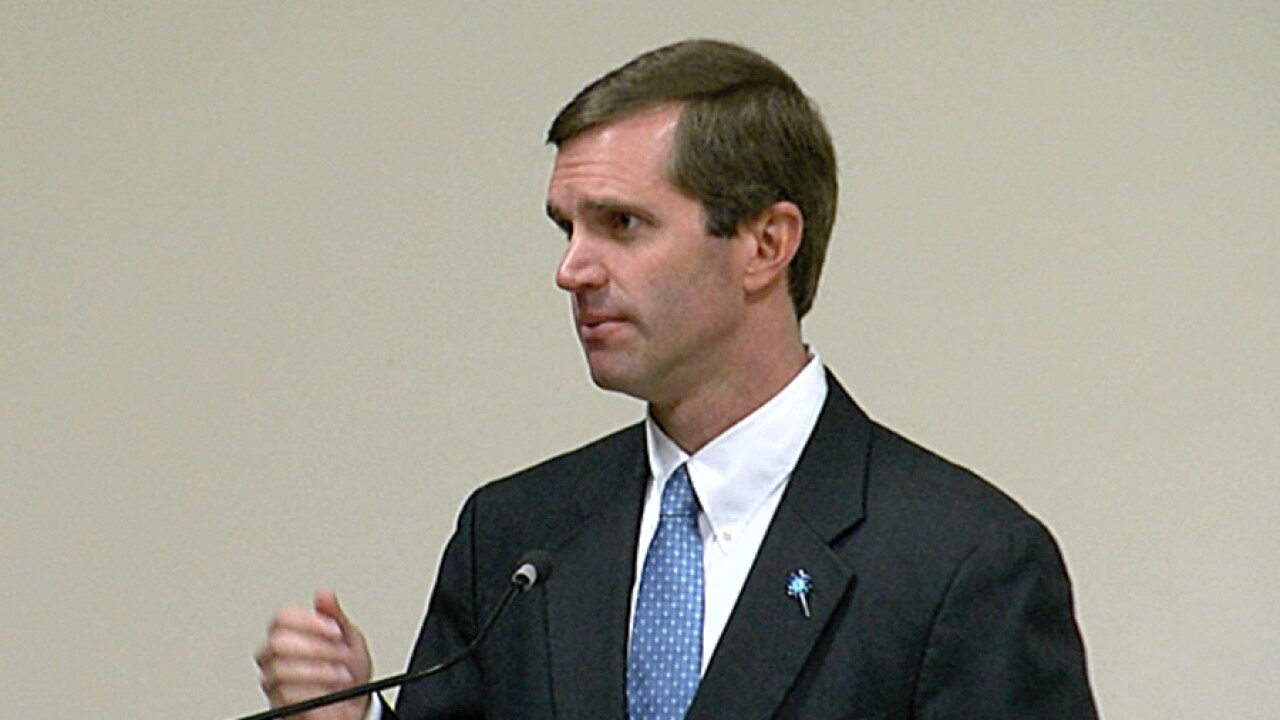 The Democratic governor also extended his mask mandate for another 30 days to combat the spread of COVID-19. In another move, Beshear said he updated an executive order on evictions to reflect the Center for Disease Control’s moratorium on residential evictions through Dec. 31.

The Bluegrass State reported 809 new coronavirus cases Friday, raising the statewide total to more than 51,670 cases since the pandemic began. Ninety-eight of the newly reported cases involved children ages 18 and under, the governor said. On Thursday, the state reported a total of 906 virus cases, and the daily case count had surpassed 800 the prior two days.

The state’s positivity rate — a rolling figure reflecting the average number of tests coming back positive for COVID-19 — rose slightly to 4.7%.

Beshear urged Kentuckians to keep their gatherings small to help contain the virus during the long Labor Day weekend. On Saturday, the Kentucky Derby will be run without fans at Churchill Downs in Louisville, but the race is typically an occasion for widespread partying in the state.

“I know how much we all want to see our families and friends for this holiday, but for one year, we need to prioritize making sure every person we care about is around to celebrate with us next year,” the governor said in a release. “We have already lost so many Kentuckians, and I don’t want that loss to be even greater. It will be if we have a spike in cases.”

Beshear has also urged people to socially distance, wear masks and travel as little as possible during the holiday weekend.

Meanwhile, the governor followed through on his plan to extend his requirement that most people wear masks in public. Beshear said earlier this week that the facial covering requirement is “more important than ever” amid efforts to reopen schools and protect the economy during the pandemic.

The governor said Friday he renewed another order allowing Kentucky pharmacists to dispense 30-day medication refills. It was set to expire Sunday.