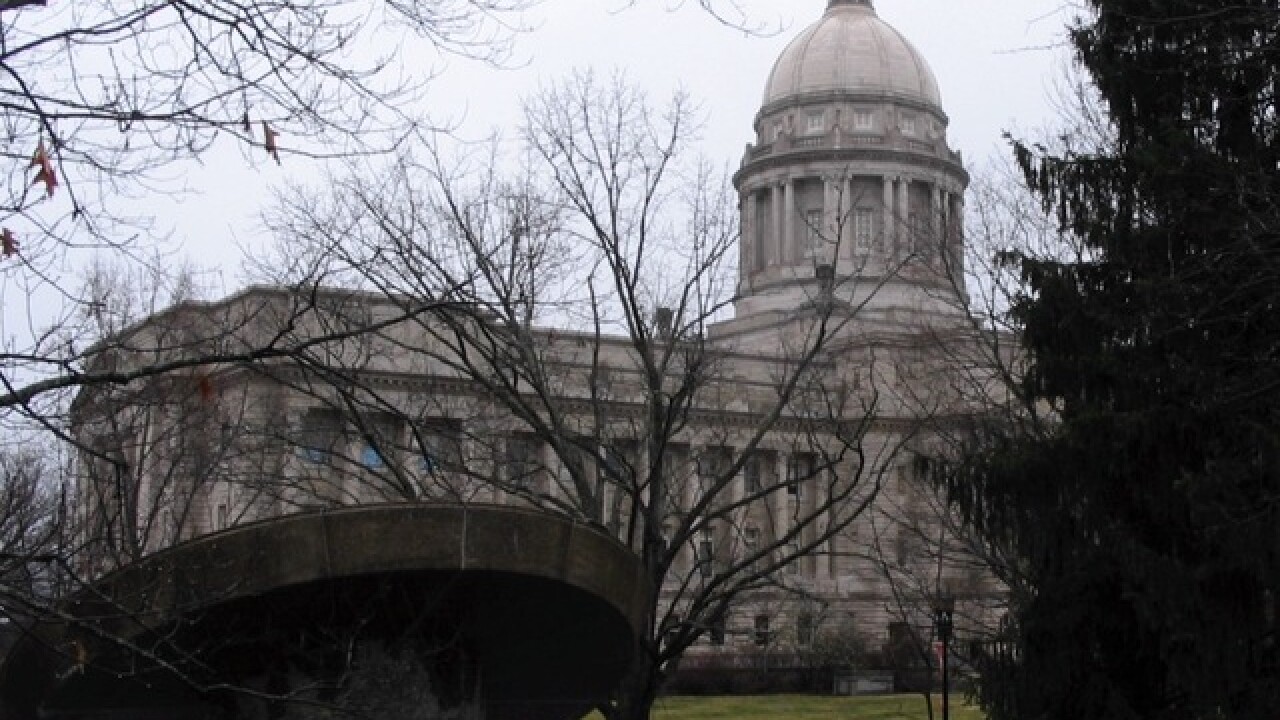 LOUISVILLE, Ky. — A federal judge in Kentucky has ruled that Gov. Andy Beshear's restriction on interstate travel amid the coronavirus pandemic is unconstitutional.

With an executive order in March, Beshear restricted travel to neighboring states with exceptions for work, healthcare, attend court, caring for loved ones or getting supplies from across state lines if you live near the border.

"The restrictions infringe on the basic right of citizens to engage in interstate travel, and they carry with them criminal penalties," he wrote. "The 'constitutional right to travel from one State to another’ is firmly embedded in our jurisprudence."

However, Bertelsman sided with the governor Monday on his ban of mass gatherings in the same ruling, saying it is "abundantly clear" that the ban does not specifically suppress religious expression.

"To the contrary, the plain text of the challenged order categorically bans all 'mass gatherings' as a means of preventing the spread of a life-threatening virus. The illustrative examples set forth are sweeping: 'community, civic, public, leisure, faith-based, or sporting events; parades; concerts; festivals; conventions; fundraisers; and similar activities,'" the Monday ruling read.

A group of plaintiffs who attended an Easter church service in Louisville brought the suit challenging both bans after they received state orders to quarantine for 14 days.