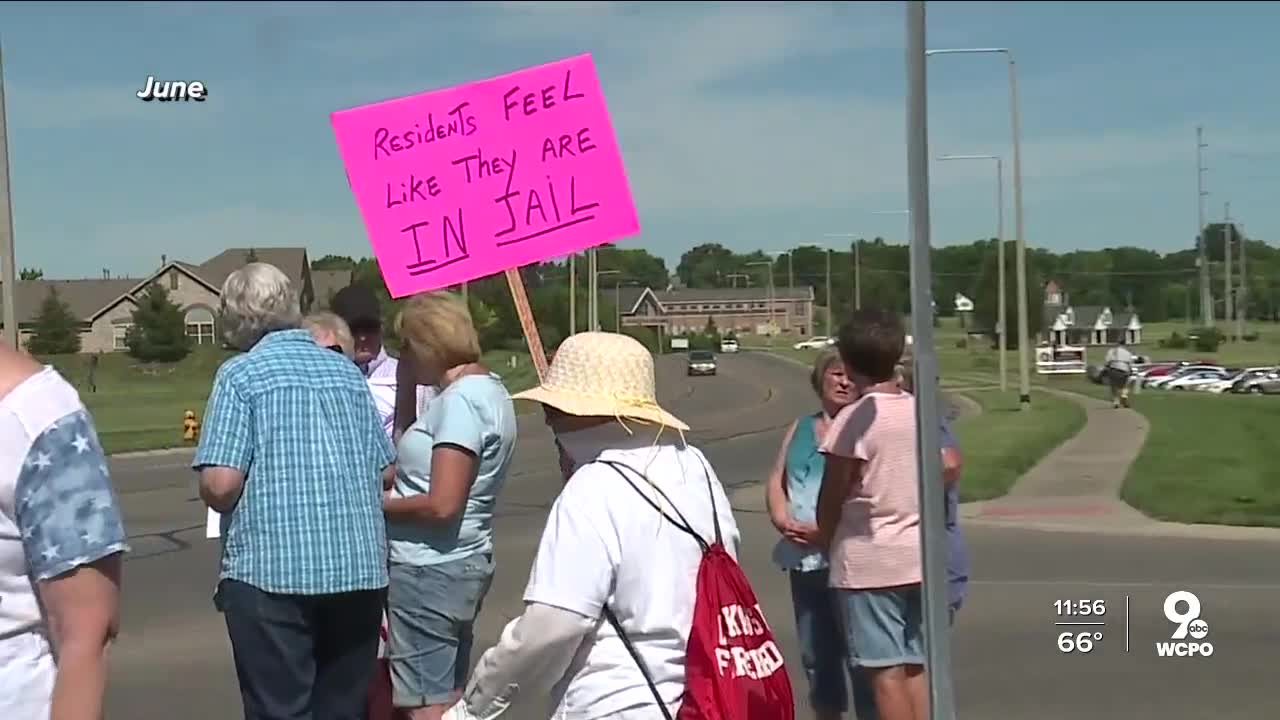 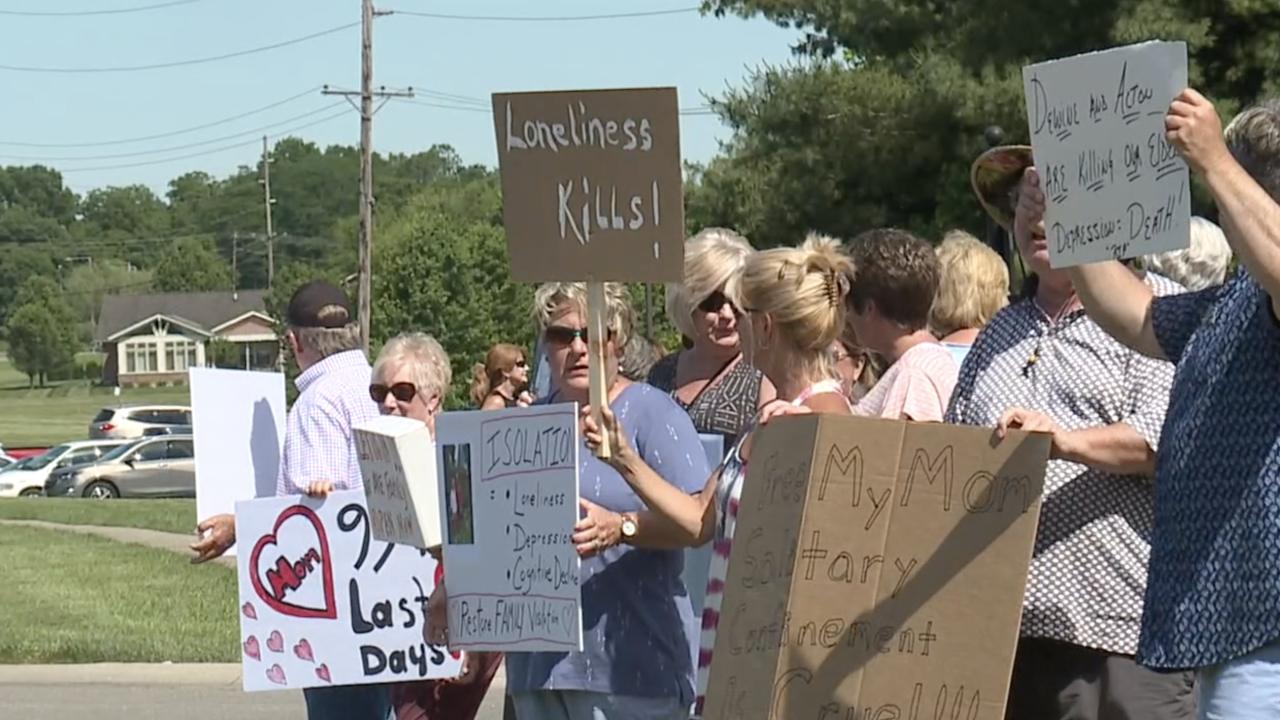 CINCINNATI — Correction: An earlier version of this story misstated that Northstar living would not be reopening Monday. Northstar is reopening on Monday for there Ohio locations. WCPO regrets the error.

On Monday, families across Ohio will be able to step inside the nursing homes housing their loved ones for the first time since March, as indoor visitation is allowed to resume.

However, restrictions on these visits are strong and facilities aren't required to reopen to the public if they don't feel they can handle it, causing a lack of consistency statewide.

"My mother has been in lockdown since March 13," said Scott Reynolds. He hasn't been able to see his 75-year-old mother face to face since then.

Reynolds' mother has Alzheimer's and he believes the social distancing requirements and restricted visitations have caused her to drift further away.

"During the seven months of the lockdown, she has only declined," he said. "I probably started to notice about the third week. She was banging on the windows asking why I couldn't come in."

Reynolds and several others took to the streets in June, gathering outside Berkeley Square Retirement Center in Hamilton to protest Governor Mike DeWine's mandates on visitation.

On Monday, the facility his mother lives in will reopen for indoor visitation and he'll be able to see her. Restrictions demand the visit take place through plexiglass, with temperature checks, social distancing and PPE, but Reynolds said he knows he's lucky.

"There's a particular facility, like 15 minutes from me, they're not even allowing window visits...at all," he said.

Northstar Senior Living, which operates nursing homes across the country and one in Mason, will be reopening for indoor visitation on Monday.

Visitation capabilities and rules vary from facility to facility, and Reynolds said he's pleading with elected officials to allow essential caregivers inside facilities during the pandemic. That mission is echoed in Ohio House Bill 770, which still needs to clear legislative hurdles before becoming law.

"That's just not right and it's not fair," he said. "We've suffered enough. It's been seven months. They've had seven months to figure this out. Get back to work. Get this bill passed through and let family members be with their loved ones."