Has COVID-19 pandemic emboldened human traffickers? Some advocates for survivors believe it has 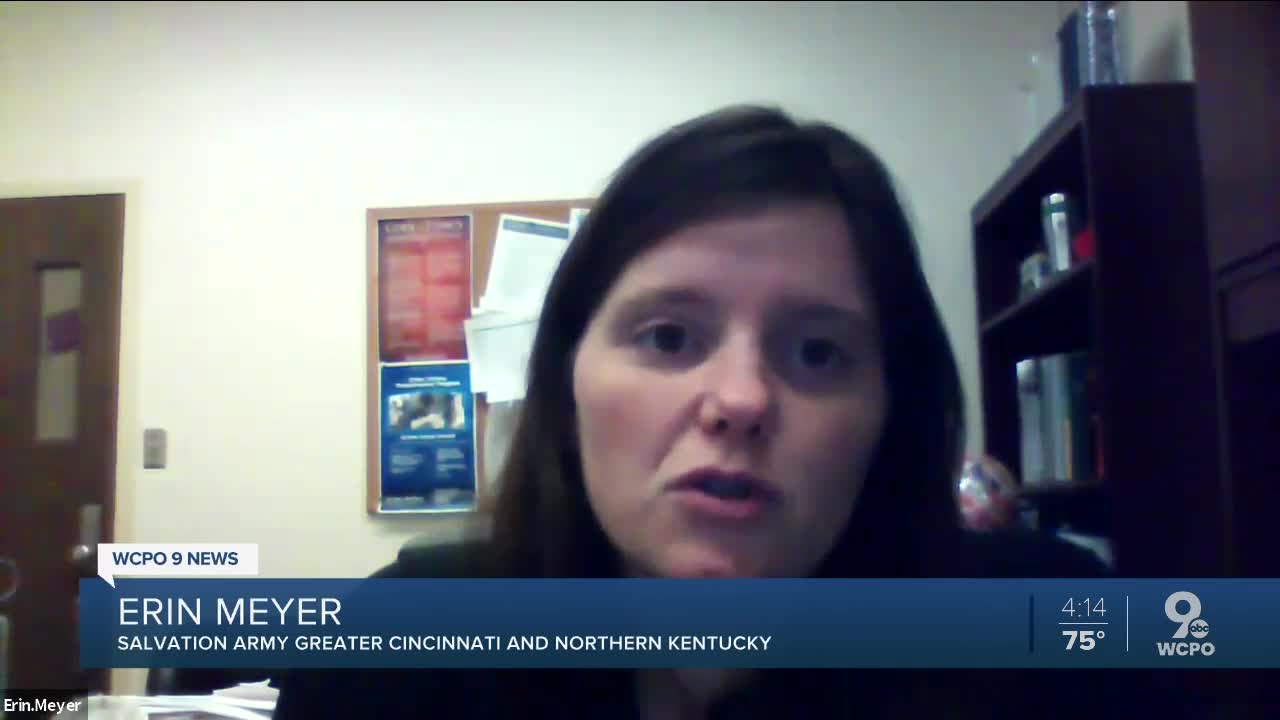 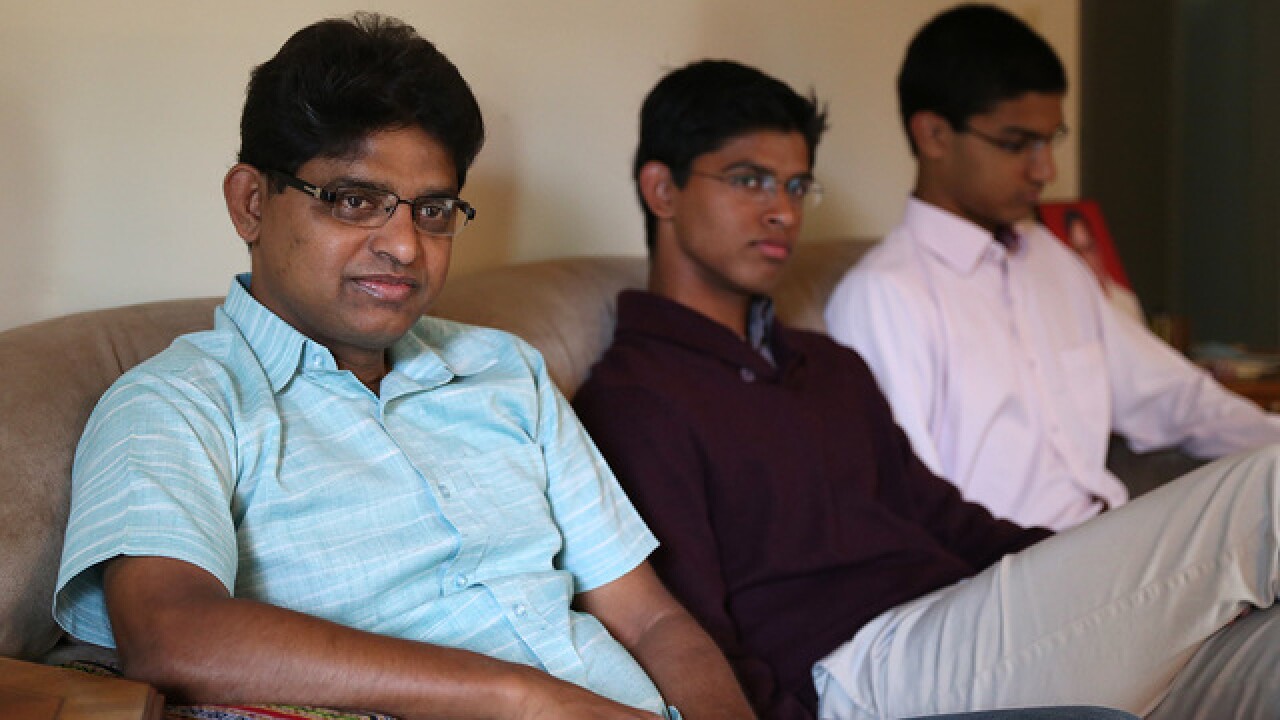 CINCINNATI — Harold D’Souza has been free since 2004, but he knows the fear, isolation and despair he felt as a victim of labor trafficking.

“For the traffickers, they’ve become more aggressive,” he said. “I’ve seen it with my own eyes. And that is what shook me.”

D’Souza serves as a member of the United States Advisory Council on Human Trafficking and co-founded a nonprofit called Eyes Open International that works to reduce such exploitation.

He said he has gotten calls from around Greater Cincinnati and across the country about people being forced to work long hours in workplaces deemed essential without getting the pay they deserve.

Often the victims are immigrants without proper documentation, D’Souza said, just like he was when he moved from India in 2003.

RELATED: Slavery in Blue Ash: ‘My dream was like a hell’

“They are stuck,” he said. “And they’re not getting any help.”

It’s hard to say if the COVID-19 crisis has increased human trafficking in Greater Cincinnati and across Ohio, but others who are working to address the problem share D’Souza’s concern.

“We know that there is an increase in vulnerability and an increase in individuals who will exploit those who have those vulnerabilities,” said Erin Meyer, the anti-human trafficking manager at the Salvation Army in Greater Cincinnati and Northern Kentucky and the coalition manager of End Slavery Cincinnati.

Plus, the pandemic has made it tougher to access the places where victims most often turn for help, such as hospitals, churches and even first responders who are overwhelmed because of the crisis, Meyer said.

“There are a lot of barriers to accessing assistance to begin with,” added Michelle Hannan, the anti-human trafficking program director at the Salvation Army in Central Ohio. “They just are made more complicated now as people are more afraid to seek help because of the health concerns.”

D’Souza said he has donned a mask and gloves to meet in person with victims in Ohio, Kentucky and Indiana during the pandemic.

A 21-year-old man in Northern Kentucky, for example, told D’Souza he had moved to the United States from India when he was 17 on a visitor visa. He now works at a gas station, D’Souza said.

“He was manipulated, tricked and trapped,” he said of the young man. “He’s working double shifts, 16 or 15 hours a day, but no overtime. And salary is like $7 an hour.”

The young man asked about overtime pay after many weeks of hours like that, and his boss gave him an extra $400, D’Souza said.

D’Souza said he told the young man that he could help him get the visa he needs to stay in the United States if he had the courage to tell the truth about being trafficked, but he said the young man isn’t ready.

It’s understandable for people to be afraid, Hannan said.

Victims of human trafficking can qualify for what is commonly known as a T visa so they can live and work in the United States legally, she said. But that process can take as many as two years to complete, she said.

“Taking that step to apply is very frightening,” she said. “There are pretty significant penalties if that visa application is denied.”

In years past, applicants could reapply if perhaps they had an inexperienced lawyer who didn’t fill out the paperwork correctly, Hannan said. But that’s not the case anymore.

“Now there is a provision in place that if your application is denied, you immediately receive a notice to appear, which is the first step in the process of deportation,” she said. “The stakes are huge. You have kind of one shot.”

‘See something, say something’

D’Souza said he continues to urge victims to trust the authorities and members of the community who want to help them.

After D’Souza and his family finally went to the authorities about their predicament back in 2004, they got support from their church, their neighbors and the school their sons attended.

D’Souza said he urges everyone to keep the national human trafficking hotline number – 1-888-373-7888 -- on their mobile phones so they can call if they ever suspect someone is a victim.

“If you see something, say something,” he said. “The trafficker will not know. And if there’s a doubt, don’t worry. Just call this number to take care of the situation.”

Greater Cincinnati has its own human trafficking hotline – 513-800-1863 – that also is staffed around the clock, Meyer said.

“There’s no risk, and calling it can be anonymous,” Hannan said. “It’s an effective way to step in and help without putting yourself in any danger.”

People with questions about what constitutes human trafficking or how to recognize it can find more information on the Ohio Human Trafficking Task Force’s website.

More information about Eyes Open International is available online, too.