Production, preparation ramps up in Covington 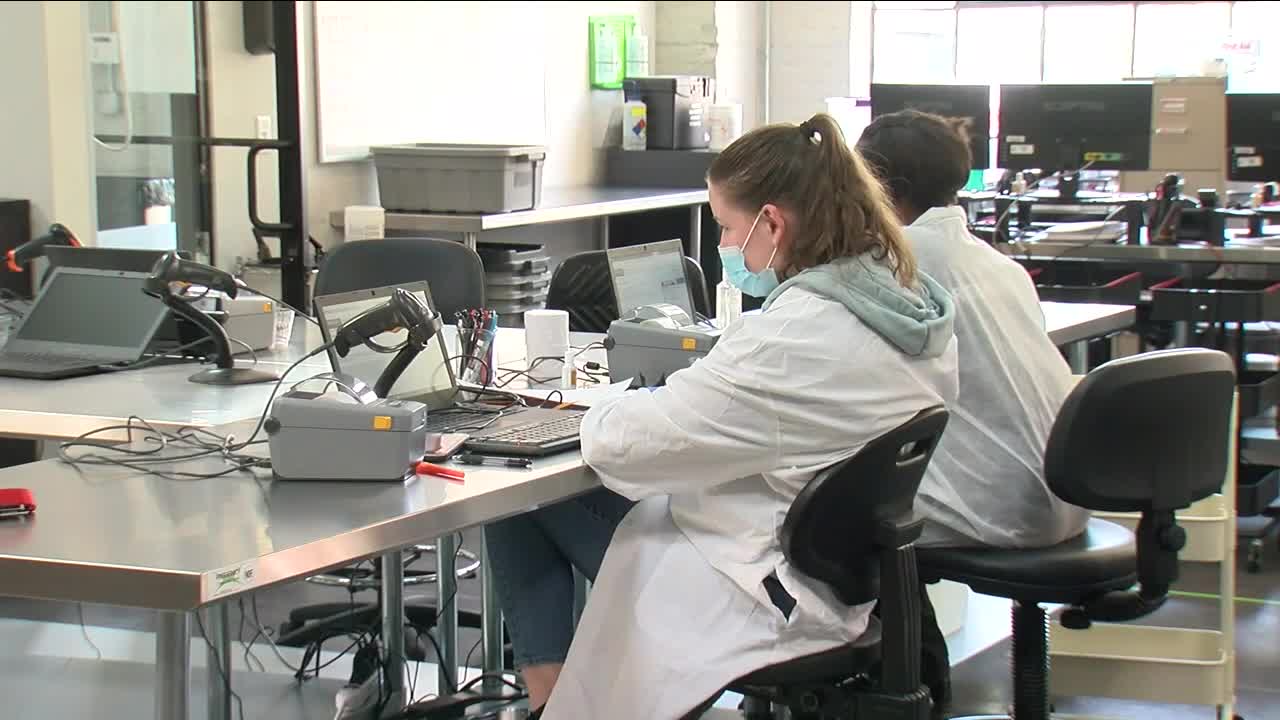 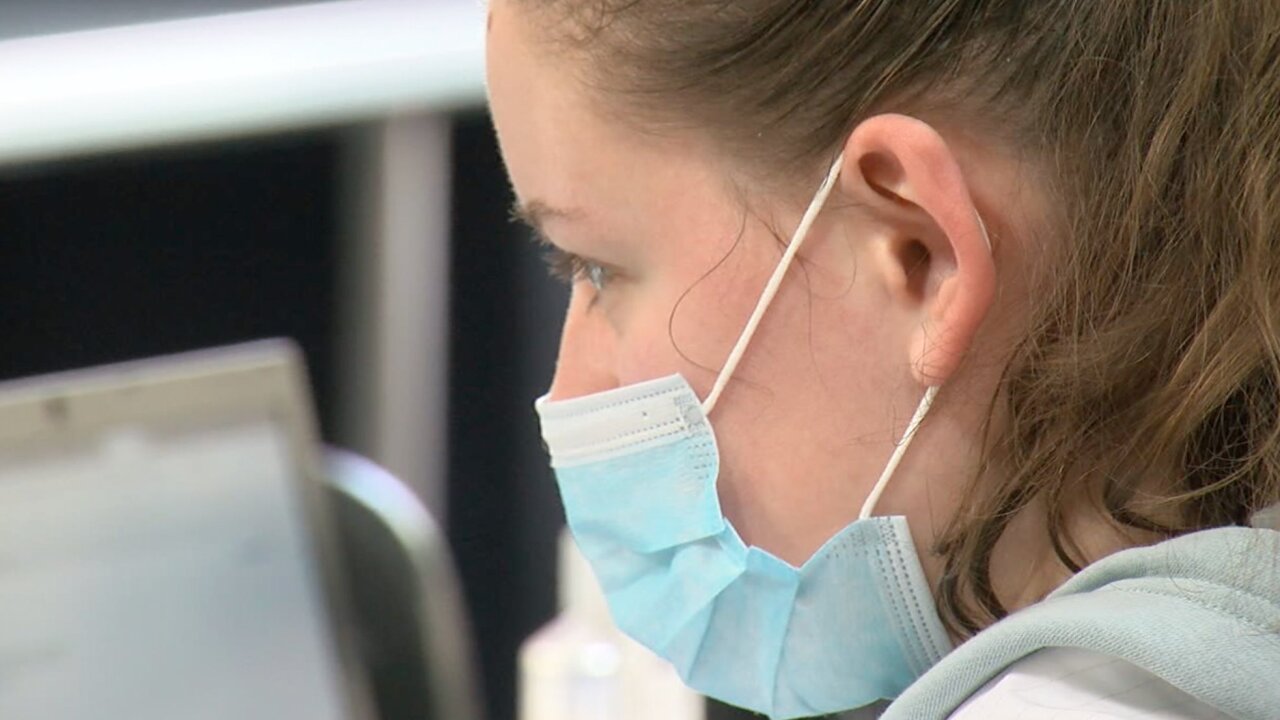 COVINGTON, Ky. -- Good news in Kentucky’s fight against the coronavirus pandemic comes from a Tri-State lab, as Gravity Diagnostics hopes to deliver test results for COVID-19 by the thousands every 24 hours.

There have been calls both state and nationwide for quicker testing and Gravity Diagnostics starts and ends its quick-moving process in its Northern Kentucky facility. Samples are checked in here before they’re sent to their in-house lab.

“Everything that is tested by Gravity Diagnostics is done 100% in-house,” explained Julie Brazil, the company’s chief operating officer.

The samples are tested, approved and sent back to the provider. Getting this done efficiently is something Brazil says their response team was proactive about.

“Before there had been a single COVID-19/coronavirus test in the U.S., we were already validating for it,” she said.

MORE: Local lab jumps out of its lane to help in COVID-19 response

The facility has been doing upper respiratory testing for about two years and started preparing for the virus to come to American shores while it was still spreading across China.

“It was just easy for us to adapt to getting that testing onto our platform and we hired 16 new employees, bought new equipment, expanded our space,” Brazil said.

Existing partnerships helped spread the word about Gravity Diagnostics, all the way to Frankfort. On Sunday, Gov. Andy Beshear announced a state partnership with Gravity which would double Kentucky’s capacity for coronavirus testing. Now, Gravity will continue to add staff and shore up supplies.

Since Beshear’s announcement last week, the eyes of the commonwealth are on the lab’s capacity for results.

“We’re doing calls with them regularly to make sure it rolls out the right way,” Brazil said. “We’re expecting to start receiving samples from the state of Kentucky itself later this week.”

She hopes faster results in 24 to 48 hours will quell fears and take pressure off the state’s testing system. In the next six months, Gravity hopes to transition to a space double the size of its current Covington office for more tests.

“I think when people start to get confidence in the government and in the hospitals and the laboratories that are doing the testing it kind of calms everybody down,” she said.