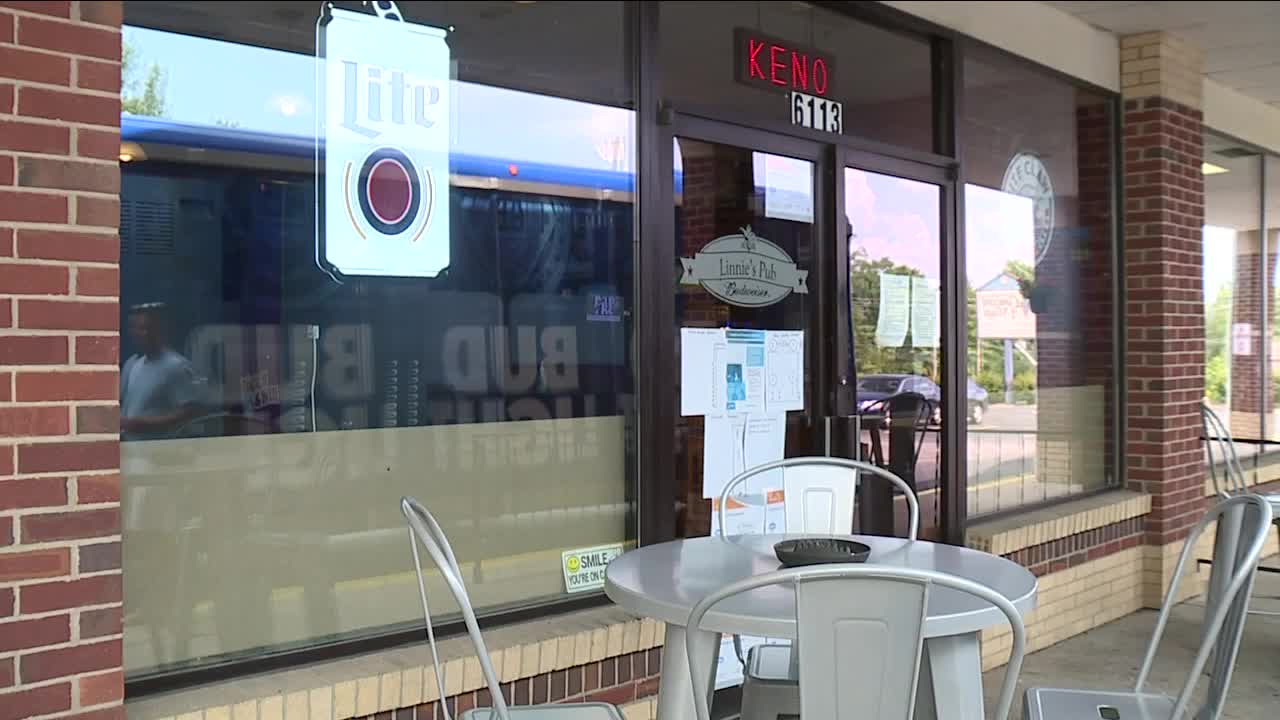 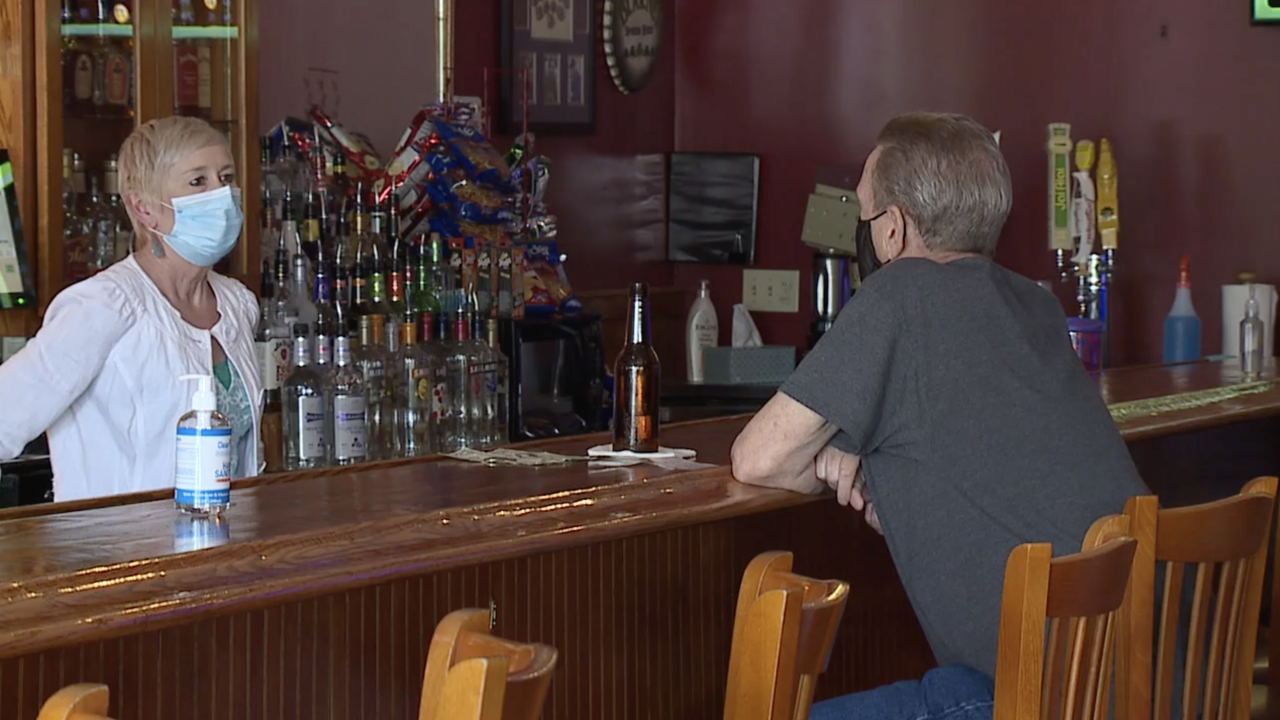 DELHI TWP., Ohio — As Governor Mike DeWine's mandatory mask ordinance takes effect Wednesday night, many bar and restaurant owners are still grappling with how to enforce the mandate, or even whether they should.

While enforcement policies and practices are still unclear, the owners of bars and restaurants have been working to determine what their level of involvement must be, since both DeWine's ordinance and the City of Cincinnati's ordinance, which goes into effect Thursday, mandate mask-wearing indoors.

At Linnie's Pub in Delhi Township, owner Jay Linneman said he feels the orders are an attack that will hurt his business, which is still struggling to recover after the shutdown.

"We're okay with people wearing a mask," said Linneman. "But we certainly can't police that."

Linneman said he does not plan to enforce masks in his bar -- if a patron does not wear one, he will assume it means they are on the list of people who are exempt from wearing them for medical reasons.

Posted at Linnie's Pub's front door are the mandated documents, explaining social distancing mandates and DeWine's new mask mandate. Also posted at the door are signs to remind patrons of exemptions for medical conditions, including a line about HIPPA -- a privacy law intended for healthcare workers. He has also posted the Fourth Amendment, and said he believes asking medical questions could get him into trouble.

The Fourth Amendment states: "The right of the people to be secure in their persons, houses, papers, and effects, against unreasonable searches and seizures, shall not be violated, and no warrants shall issue, but upon probable cause, supported by oath or affirmation, and particularly describing the place to be searched, and the persons or things to be seized."

"It's deterring people from going to bars and restaurants. There's no exclusions written in this rule as of yesterday for someone to even take that mask off and lift a can of beer or a fork to their mouth," said Linneman. "And when you have a mandate that leads to possible jail time, these kinds of things need to be spelled out."

The order is intended to be enforced by local health departments, with no involvement from police unless in extreme circumstances. If the police become involved, the person can be charged with a criminal misdemeanor.

The order is still not formally posted to the state's website yet, but spokespeople in DeWine's office have told WCPO it should be posted before the order goes into effect at 6 p.m.

Linneman said his method for not enforcing the mandate only applies to customers, not his employees. He also expressed frustration with the lack of clarity in enforcement expectations and guidelines.