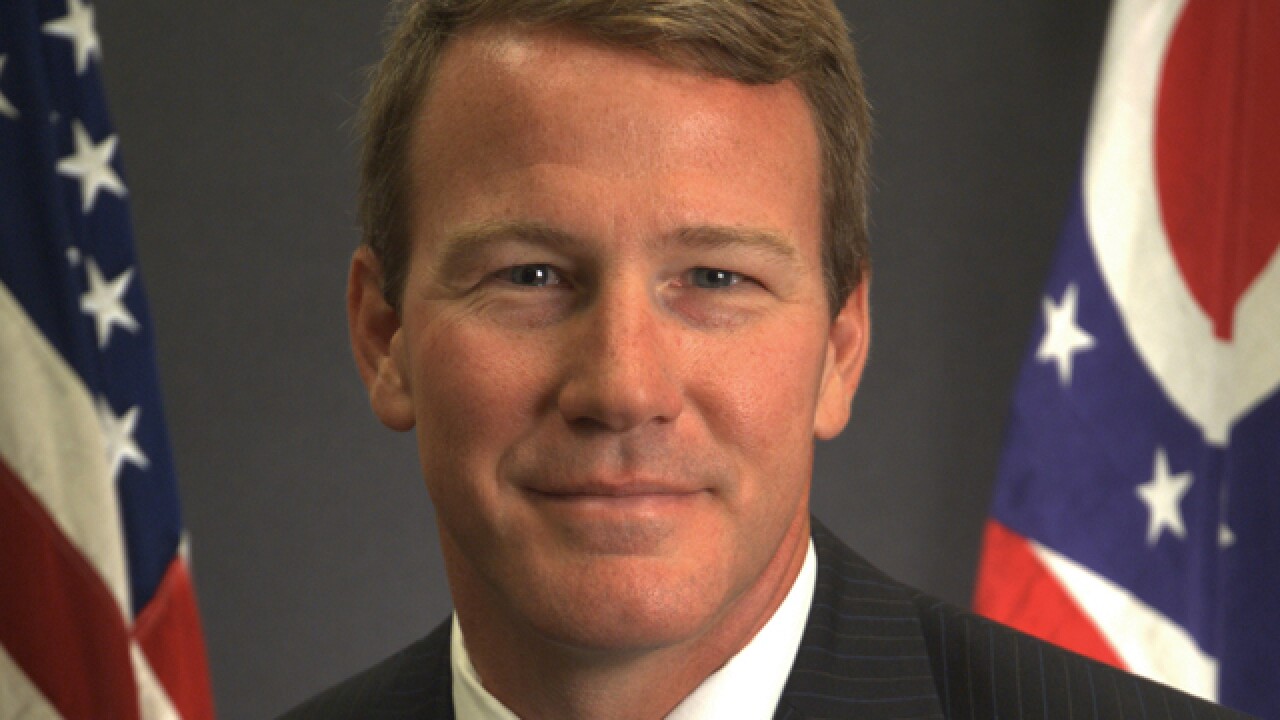 Copyright 2017 Scripps Media, Inc. All rights reserved. This material may not be published, broadcast, rewritten, or redistributed.
<p>Jon Husted</p>

On June 1, banquet halls in Ohio will be allowed to host up to 300 people as long as they follow the same guidelines as restaurants in the state.

At Thursday’s COVID-19 press briefing, I asked Gov. Mike DeWine and Lt. Gov. Jon Husted a question sent in from WCPO viewer Susan Diehl. Diehl works as a caterer and has begun receiving requests for larger parties of up to 80 people, but wants to know if events such as these are allowed, even if they occur at a private residence.

Husted responded to the question first, beginning by repeating an announcement that came earlier in the day’s press briefing — caterers must follow the same social distancing rules as restaurants.

“What we announced today is that, in banquet centers, for caters, that you have to use the social distancing requirements that you have to use for restaurants. And that’s the standard under which they’re opening,” said Husted. “Banquet/catering centers and such can have events up to 300 people with the restaurant guidelines, so we’re trying to be consistent with everybody. If you can do it in a restaurant facility, you should be able to do it in these other facilities if you are consistent with the guidelines.”

Husted noted at the end of his response that he was not sure if such events will be allowed to take place in private residences and promised to get an answer for me, which he did.

After the press briefing I received a call from Husted. He explained that catered events with more than 10 people in a private residence would be in violation of the current order. The only exception would be for families, as family gatherings have been exempt from the start.

DeWine followed up on Husted’s initial response by emphasizing the main idea behind these regulations — distance.

“The whole thing is distance. And so caterers made a very good point — they said, ‘Look, we have a place we can do it. We can provide the exact same distancing that a restaurant can.’ So that makes sense … It just seems to me that distance is the key. If you can establish that and control that, that is the most important thing.”

Ohio’s current stay-at-home protocol is set to expire May 29.