As COVID-19 testing ramps up, more and more cases discovered in Ohio's prisons 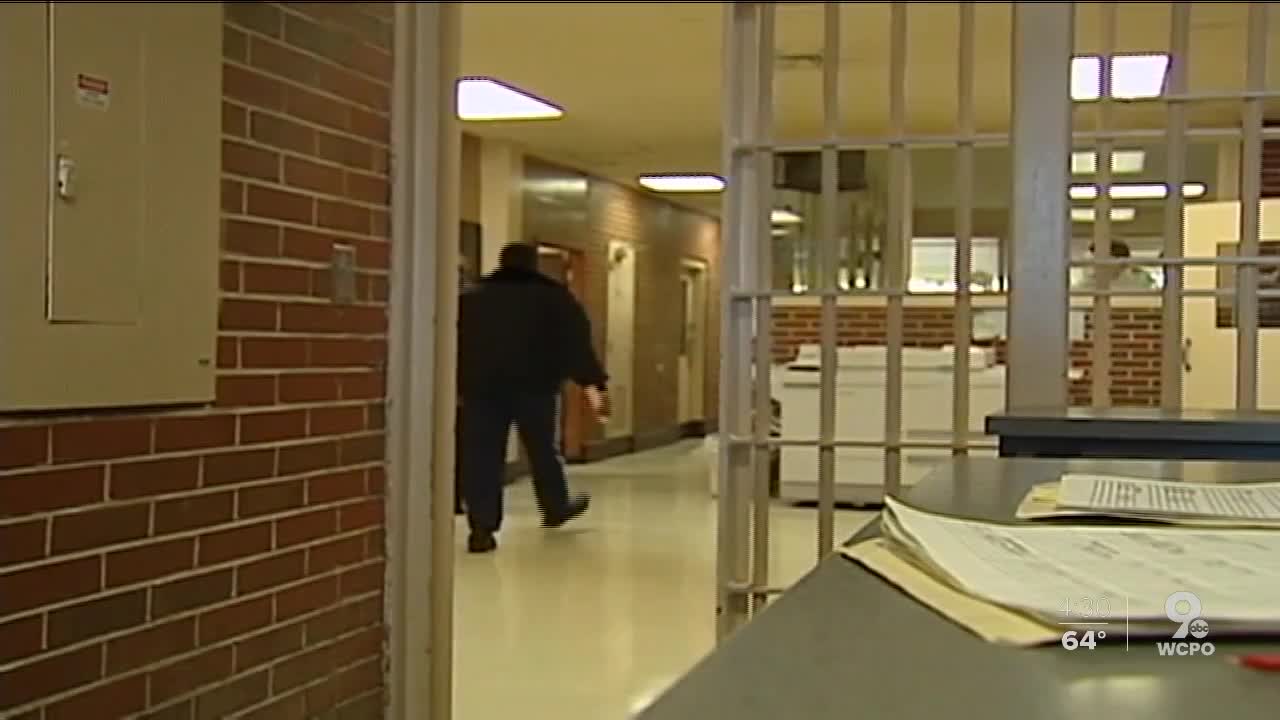 More than 2,400 people have tested positive for COVID-19 inside Ohio's state prisons. 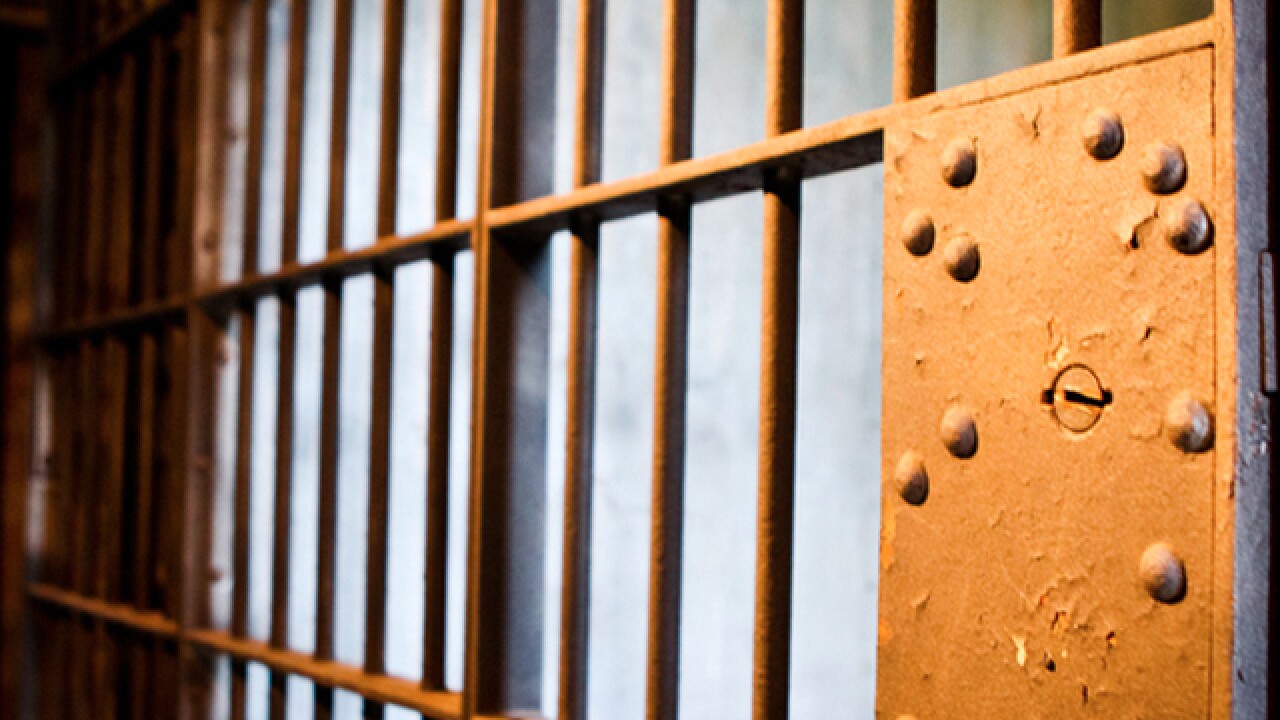 LEBANON, Ohio — Across the state of Ohio, roughly 2,400 prison inmates and personnel have tested positive for the novel coronavirus, including two staff members at the Lebanon Correctional Institution in Warren County. It's a statistic made visible due to aggressive testing throughout the state's prison facilities.

As of April 20, 19 correctional facilities across Ohio had confirmed cases of COVID-19, the disease caused by the new virus, among their prisoner populations and employees. Three facilities -- one each in Marion, Pickaway and Franklin counties -- have reported fatalities as a result of the disease. Pickaway County lost five inmates; Franklin County lost one inmate. Marion County was the first Ohio prison facility to lose an employee to COVID-19.

The facility in Marion County has three-quarters of the state prisons' COVID-19 cases.

The fatalities prompted the Ohio Department of Rehabilitation and Correction to initiate testing of every prisoner and employee at those three facilities. With the increase in testing, so has the number of confirmed positive cases -- so many, in fact, that there are five times as many prisoners and prison employees with the disease in Ohio than have been confirmed in federal prisons across the country, according to the ODRC.

The state has quarantined more than 30,000 of the nearly 50,000 inmates at ODRC facilities as testing continues.

In his daily coronavirus briefing, Gov. Mike DeWine said Monday prison officials are monitoring the situation and continuing to evaluate what inmates might qualify for early release in an effort to reduce risk of exposure to the virus.

"I asked some of our team today to take another look," DeWine said. "Do we have other prisoners in there who might not pose a danger to the public? We're looking more carefully at who we can let out. We do not intend to have a wholesale, (categorical release). We're trying to do this very thoughtfully."