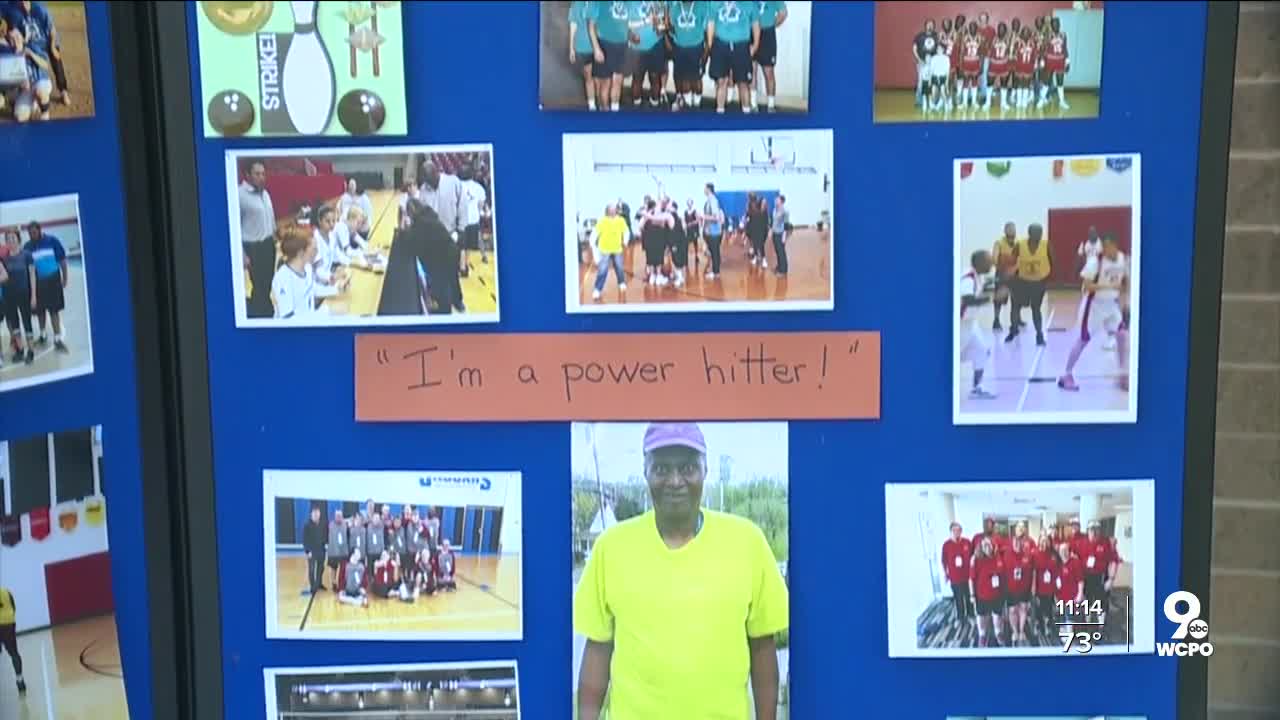 The gym at Margaret Rost School was rededicated in honor of Mike Fairbanks, an employee, athlete, and friend who recently died. 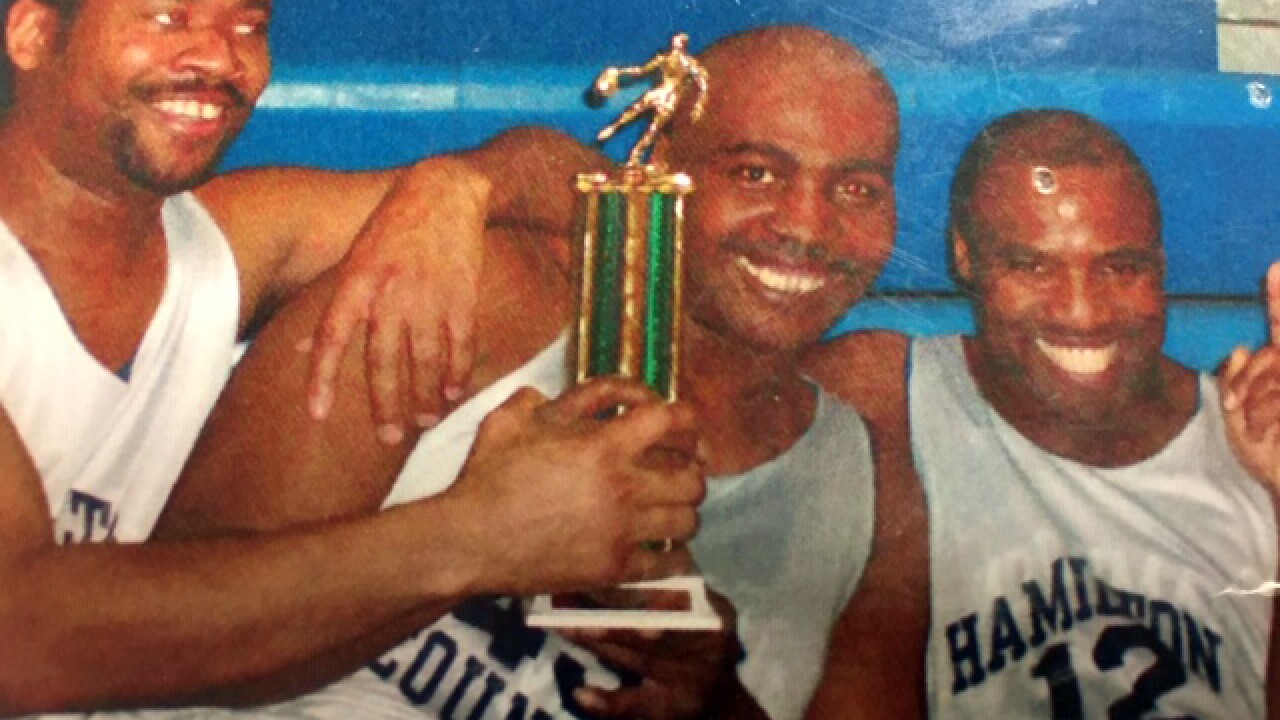 CINCINNATI — Mike Fairbanks spent a lot of time in the Margaret Rost School gymnasium in Bridgetown. It was his home gym as he took Special Olympics basketball teams to championships and international games.

On Saturday, following Fairbanks' death at the age of 55, Hamilton County Developmental Disabilities Services re-dedicated the gym in his name.

"It feels good that his legacy will live on," said friend and coworker Lekita Balderos. "I hope everyone gets a chance to come out here and see this gym."

Fairbanks first found his way to the gym at Rost School and became involved with Special Olympics in 1985. He worked for HCDDS for more than 20 years.

Balderos knew him as more than a custodial assistant and coworker.

"He became my big brother, he's like family to me," she told WCPO after the gym dedication.

Fairbanks had promised to be a guardian, in a way.

"My daughter moved into a complex near him, and he said 'I'm going to be watching over her, my little angel,'" Balderos said. "Now he's the angel."

Balderos said Fairbanks died the day her daughter moved into the complex.

Fairbanks won the Special Olympics Hamilton County Ethel Luken Dedication Award in 2018. He was recognized for his contributions on and off the court for 30 years, according to HCDDS.

"He was just a funny, go-out type of guy, and he didn't know a stranger," Balderos said.

The re-dedicated Rost School gym features a banner over the door, welcoming people to the "Mike Fairbanks Gym." Next to the entrance is a plaque dedicated to Fairbanks and a shadowbox with his No. 15 jersey.

Inside, a banner hangs on a back wall, featuring an illustration of Fairbanks beaming inside his beloved home gym.