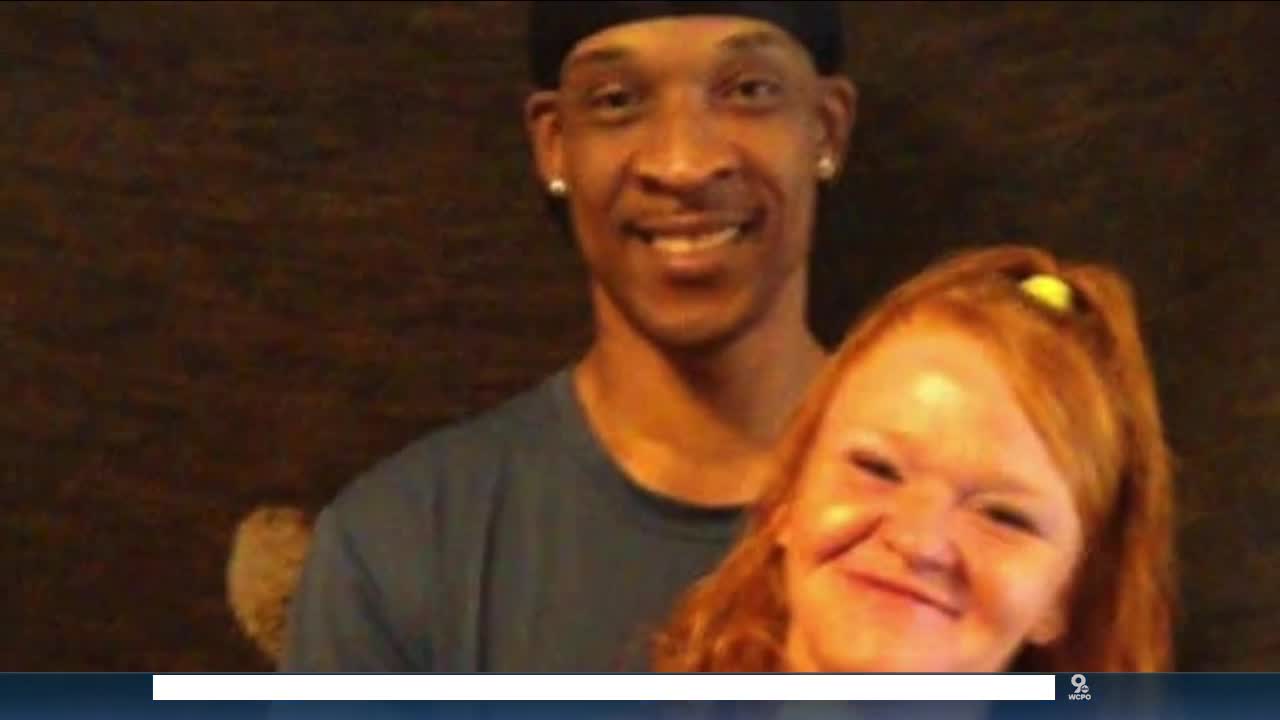 A group is gathering behind a Cincinnati mother this holiday – after her husband was shot and killed. 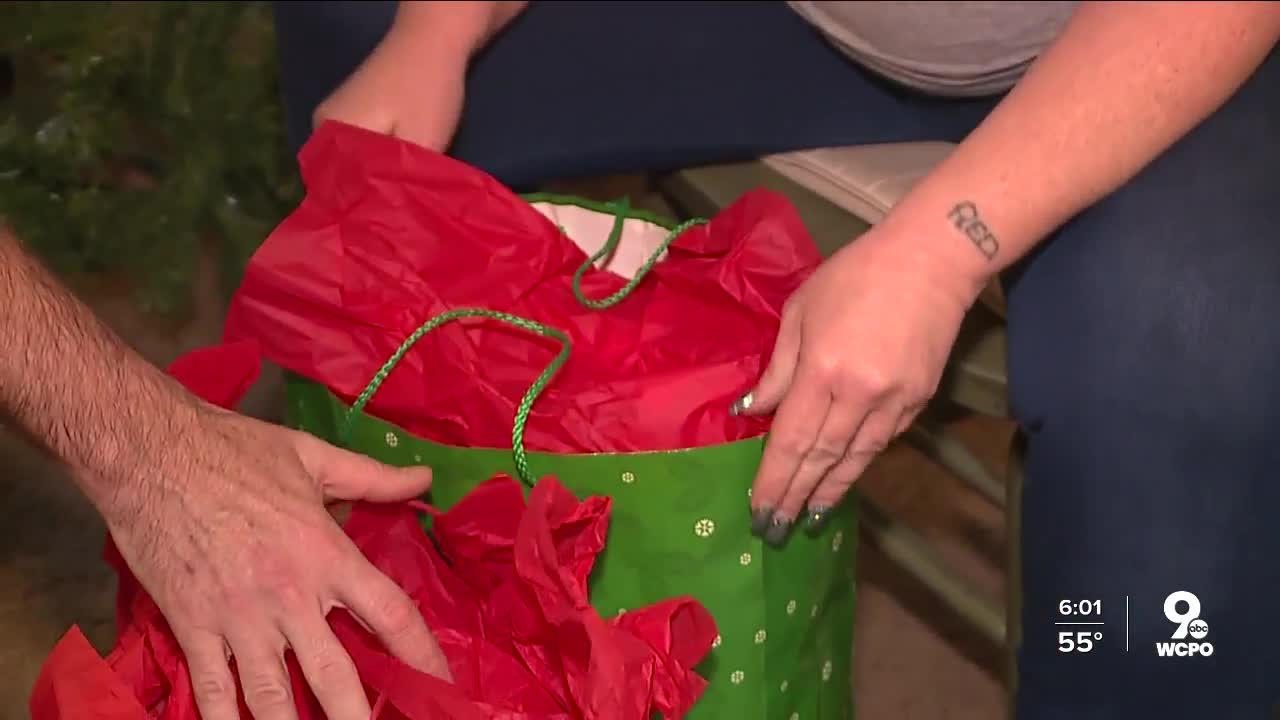 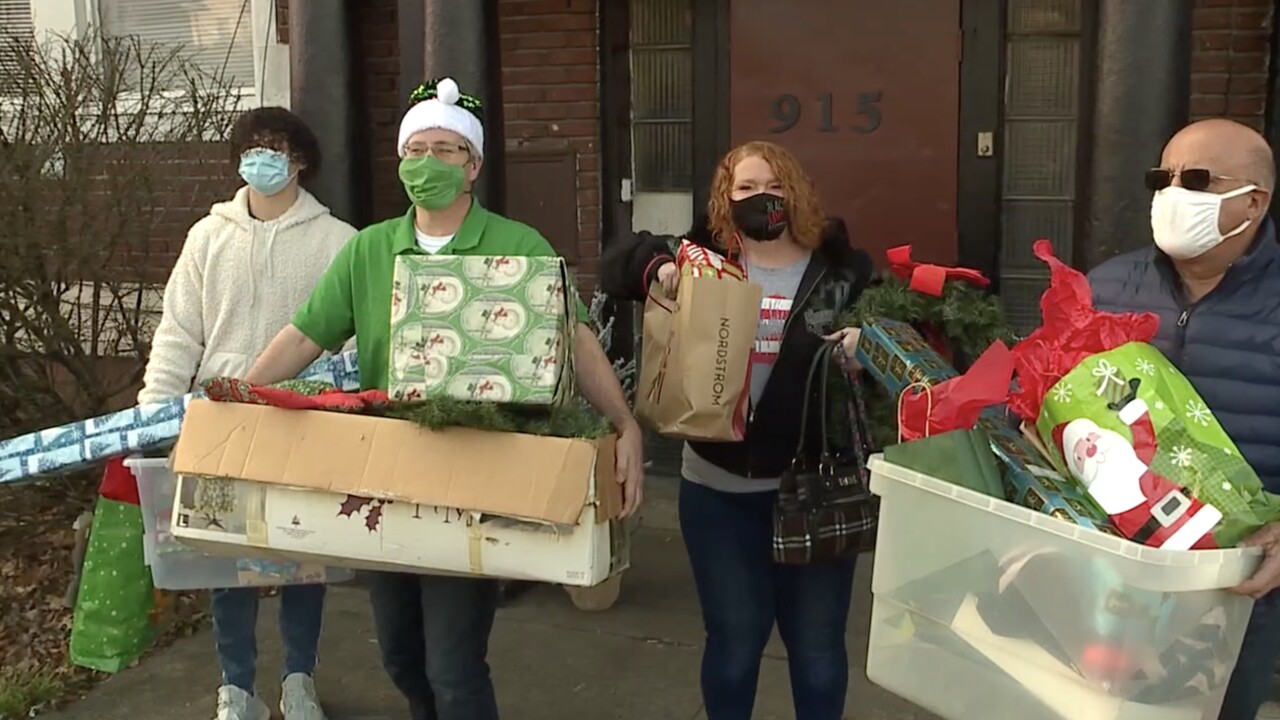 CINCINNATI — Five months ago, Rebecca Dority's husband was murdered, and the trauma of it forced her to check into a hospital for two weeks. When she returned, she found her and her five children's belongings on the street.

The family's eviction left them homeless while still grappling with the loss of Dority's husband, Ivan Hughes.

"I feel so alone and lost in this world without my husband," said Dority.

After 18 years of marriage and five children together, Dority woke up to find someone had shot her husband in their Mount Airy home.

Her story resonated with a group called Neighborhoods United, led by Brian Garry.

"The hard times that Becca has experienced are beyond what most of us could ever comprehend, the tragedy, the pain, all coupled together, being homeless," said Garry.

The group raised enough money to provide Dority and her children with a new apartment, food, furniture and clothes, and a little extra funding to give the whole family the Christmas Dority thought was impossible.

"Somebody who doesn't even know me," said Dority.

Neighborhoods United worked to collect donations for Dority's family and wound up with enough to truly help them get back on their feet just in time for the holidays.