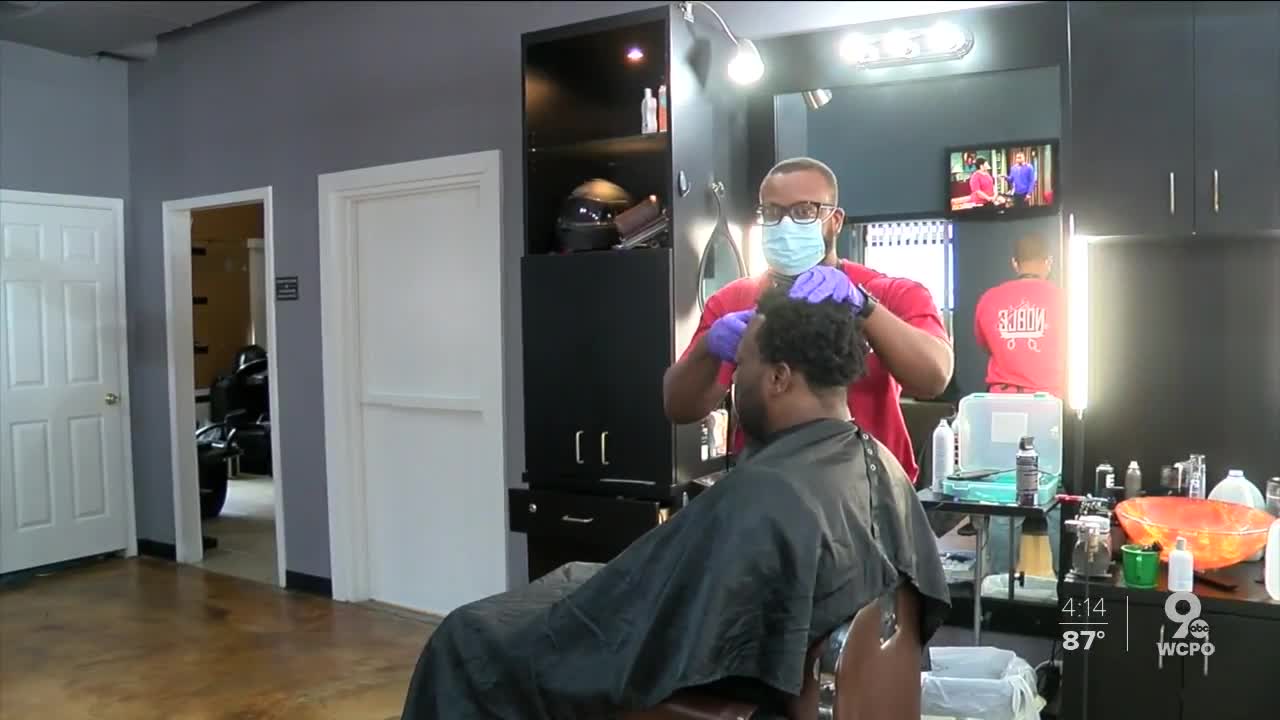 As emotions ran high, some local businesses were damaged as protests moved through the city this weekend. Now, neighbors are helping neighbors as some small business owners are trying to help them pick up the pieces.

CINCINNATI — Emotions ran high in Over-the-Rhine and Downtown over the weekend and some local businesses were damaged as protests wound through the city. Now, neighbors are helping neighbors as some small business owners are helping others pick up the pieces by raising money to repair broken windows and vandalized storefronts.

“These people are very frustrated with what is going on and this is the last resort basically of getting their voice heard,” said Sergio Smith, personal trainer and co-owner of The Mecca Fitness in Norwood.

Smith said he respects the movement and the process.

“Obviously I don’t want anyone to get looted or robbed or anything broken but at the same time perspective is everything,” he said. “You have to see both sides of it and these people are very frustrated with what is going on and this is the last resort basically of getting their voice heard.”

Smith and business partner, Bobby Davis, teamed up with Vernon Jackson, the owner of Noble Barber and Beauty in Corryville, to help give back to some of the businesses damaged in the protests.

“It's just a gesture of ‘you’re not forgotten, and you are appreciated and that you are noticed,’” Jackson said.

“I understand and fully understand what has been happening needs to happen but would I want to be in that position? Absolutely not,” Jackson said. “Because the process of getting things, depending on what is, it's not a quick turnaround getting what you need. Especially during a time after a pandemic.”

“What it says about the community is that they are here and that businesses are not forgotten,” Jackson said.

The Mecca Fitness is giving away a free training session to anyone who donates more than $20.

“This is a way to help build community,” Davis said. “If people are donating to help some of the local small businesses get their stuff together because they were victimized by some of the rioting and looting I think it's the people of the city’s duty to help get some of those businesses re-established.”