After searching for a year, Butler County woman to get life-saving kidney donation 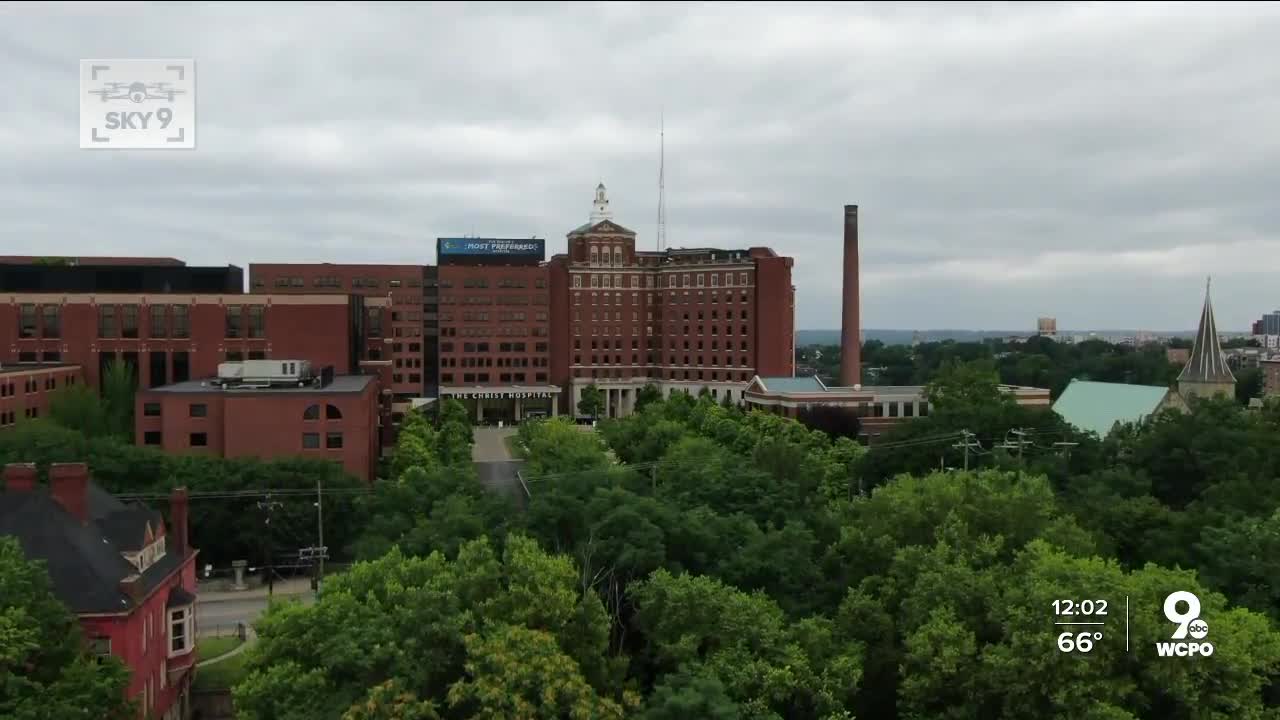 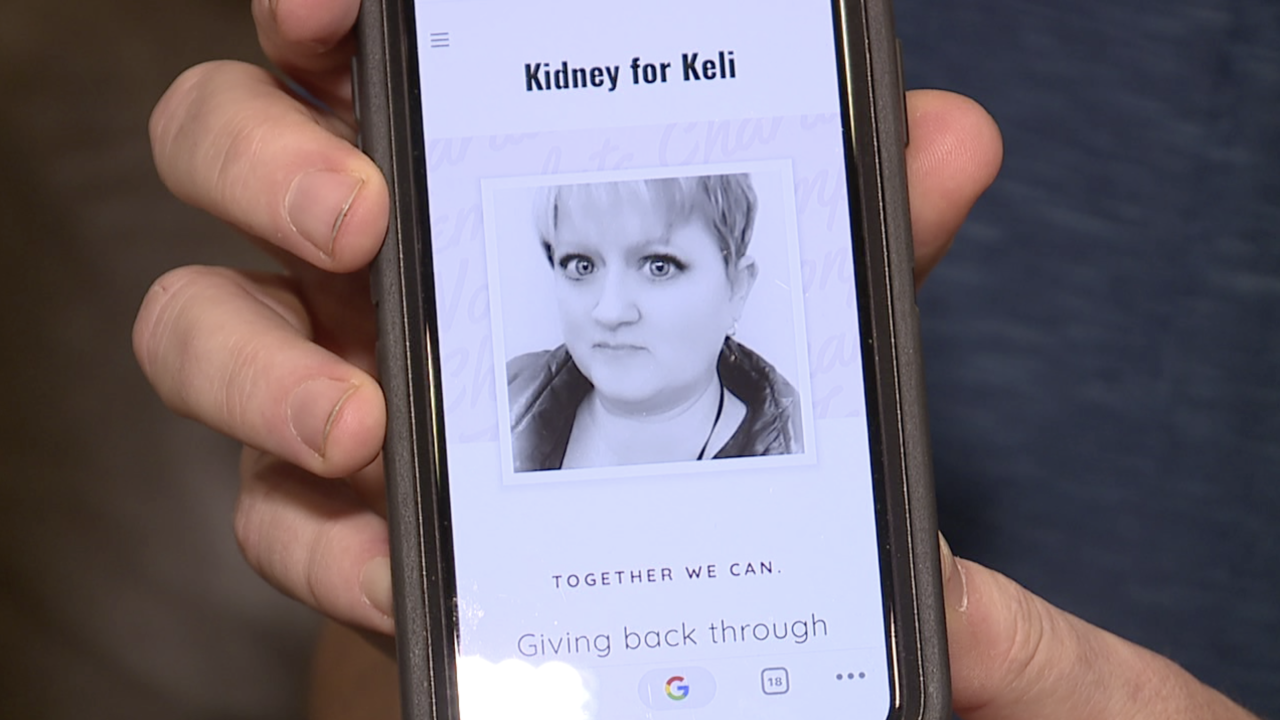 Keli Thorn's husband, Aaron, took to social media and the streets of Butler County last year to fight to find a kidney donor who could save Keli's life. Now, that donor has appeared -- in the form of a complete stranger from another state.

Keli has polycystic kidney disease and has been in stages of renal failure since 2019. After relying on social media to spread the word and call for help, Aaron decided to take it a step further, hitting the streets and donning a sign that draped over his shoulders, pointing people to a website the family set up for their cause. They're now using the website to chronicle their journey towards Keli's transplant.

Four hours away, in Pittsburgh, Cheyenne Frappier shared the couple's social media posts to her own profile, not realizing she would become Keli's kidney donor.

"I kept passing every test over and over again and I was like, this is meant for me, I know it was," said Frappier.

She works as an internal medicine medical assistant in Pittsburgh and is a single mother. She made the trek to Cincinnati to meet Keli's transplant team at The Christ Hospital in March. The hospital notified them both about the match in the spring, and while Frappier introduced herself to Keli and Aaron on social media eventually, the couple has still never met her.

"All I can say is we are blessed beyond what we could ever have imagined," said Aaron.

The transplant should have happened in August, but Keli suffered a broken ankle and the procedure was postponed. Now, they could go through with it in November -- just in time for Frappier's birthday on Nov. 15.

"They're kind of like my family now," said Frappier. "I love them to death even though I've never met them."