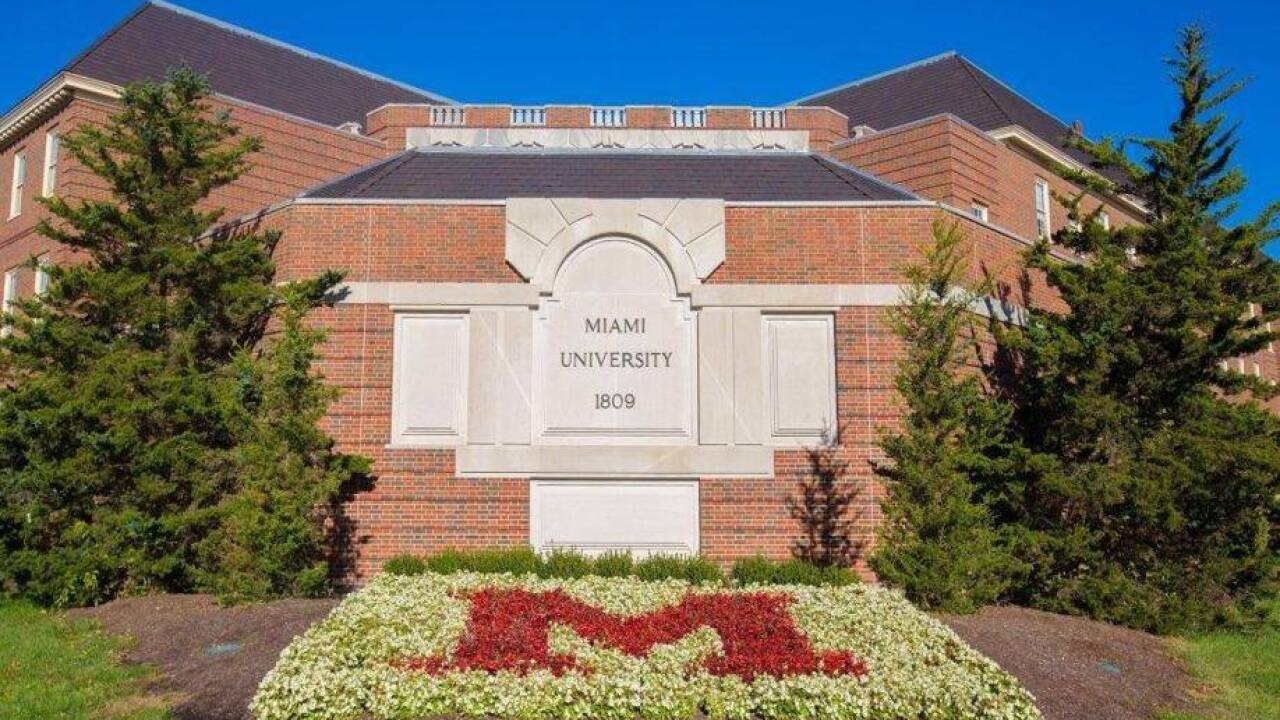 About one in 10 students at Miami University’s Oxford campus has been diagnosed with COVID-19 since mid-August, according to numbers released Wednesday by the school.

Miami’s COVID-19 dashboard lists 2,059 unique student cases diagnosed since the start of classes on Aug. 17. Recent estimates published by the university place its total in-person enrollment at 19,463 — meaning, as a university spokeswoman confirmed, 10.5% of all Oxford students have tested positive for the novel coronavirus.

The university’s ongoing struggle with viral transmission began before in-person classes did. On Sept. 3, when student cases pushed the entirety of Butler County into the Ohio Department of Health’s second-highest warning level, the dorms were nearly empty and classes took place online.

At the time, Gov. Mike DeWine and Miami president Gregory Crawford attributed the caseload to off-campus parties involving students who had recently come back to Oxford or stayed there over the summer.

Only a few days later, Oxford police discovered a 20-person off-campus house party held at the residence of a student who had tested positive for the virus.

“Are you supposed to be quarantining?” an officer asks the student in body camera recordings released by Oxford police.

The school announced in early September it would begin requiring all students to be tested.

Other universities in the Cincinnati area have struggled to curtail off-campus partying and prevent spread of the virus within their student bodies, but none has dealt with outbreaks at the same scale as Miami.