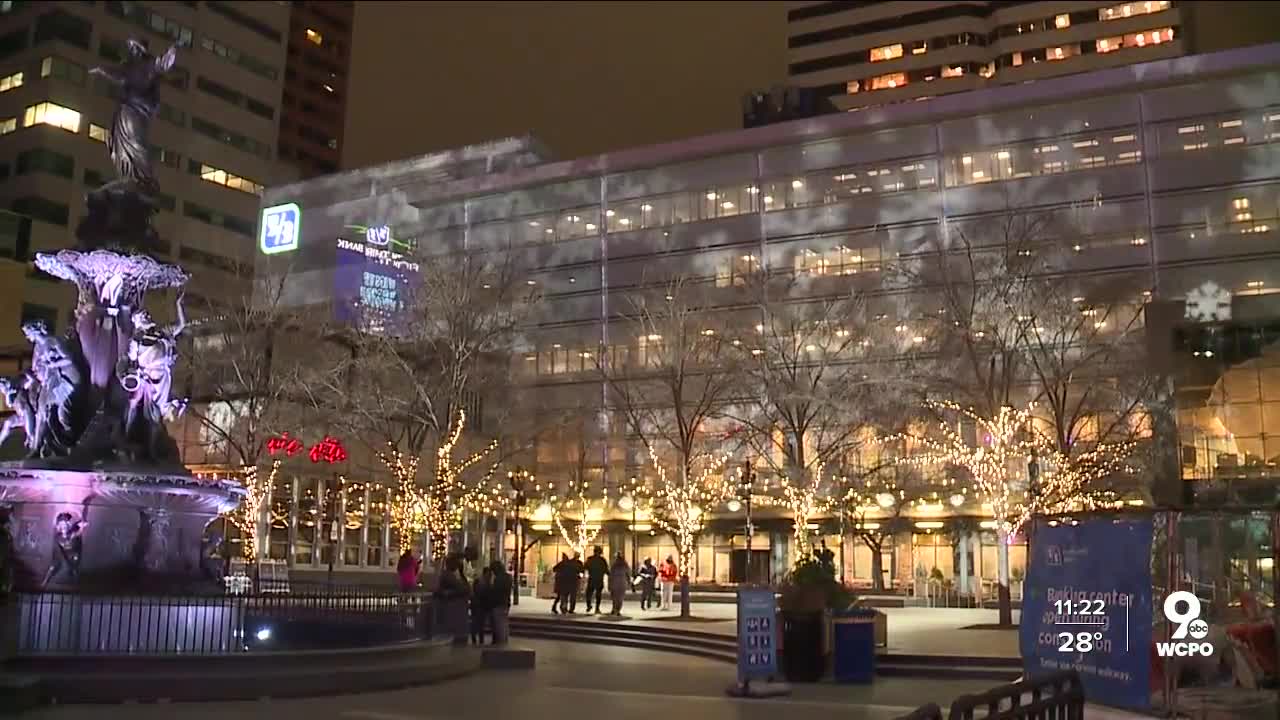 2020 is almost over, and for many, the New Year’s Eve countdown is cause for celebrations, but the coronavirus pandemic has changed the way we’re going to ring in the new year in Cincinnati. 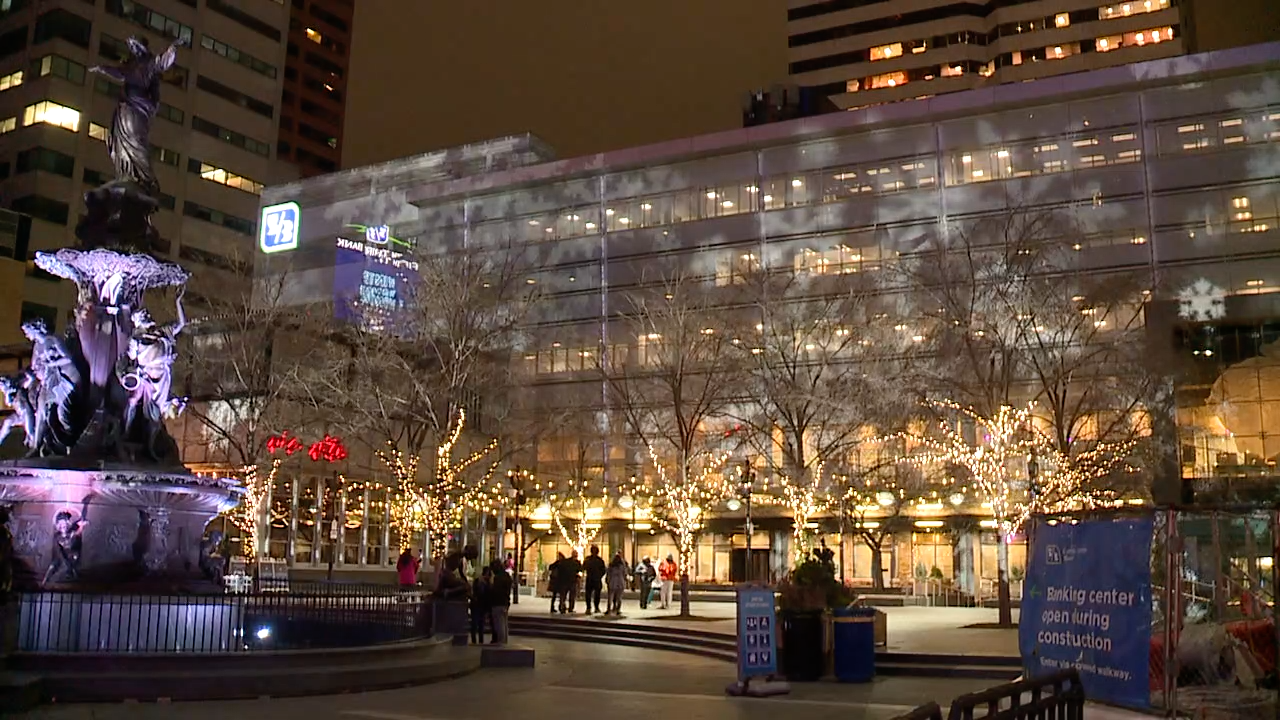 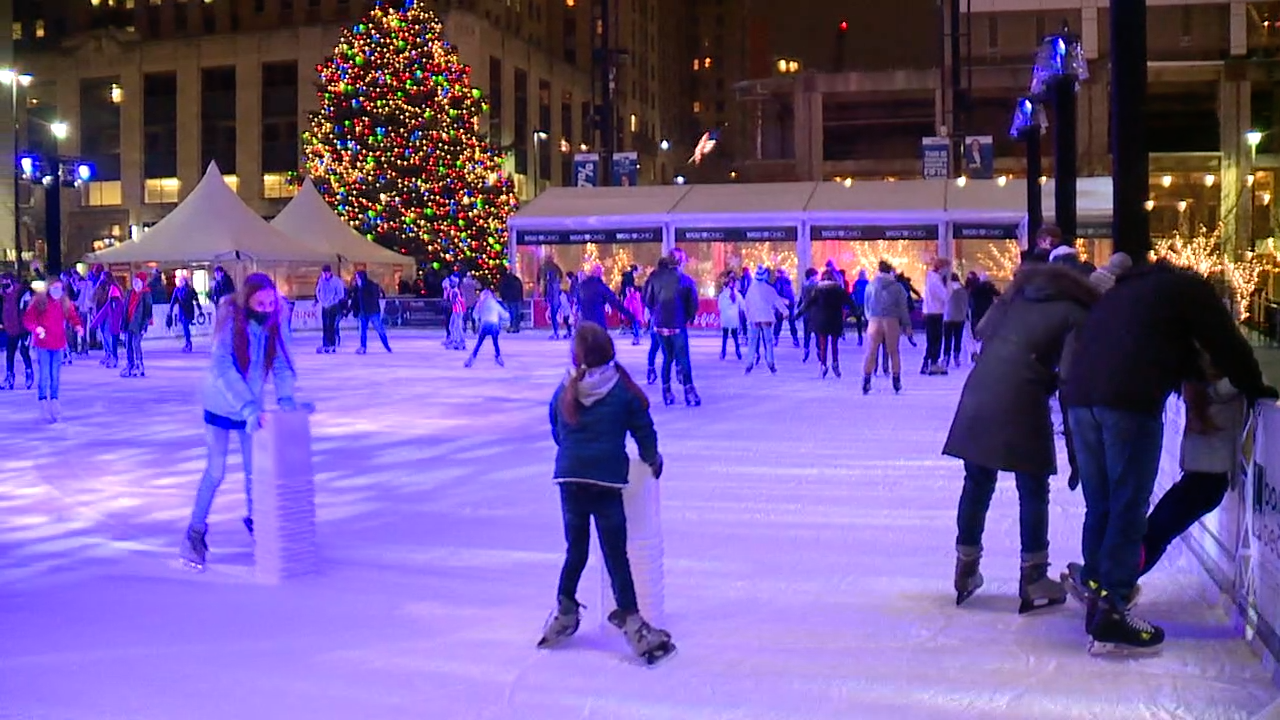 CINCINNATI — 2020 is almost over, and for many, the New Year’s Eve countdown is cause for celebrations. But the coronavirus pandemic has changed the way we’re going to ring in the new year in Cincinnati.

Organizers of Fountain Square’s annual New Year’s Eve Blast said they hope to strike a balance by marking the end of a difficult year without drawing a large crowd.

“Normally, New Year’s Eve Blast is a tradition in Cincinnati that brings thousands of people down,” 3CDC vice president of marketing and communication Joe Rudemiller said.

This year, with a 10 p.m. curfew in place and a ban on large gatherings due to COVID-19 protocols, a new way of ringing in the new year is being put in place.

“We still wanted to provide a nice, safe, family-friendly environment down at Fountain Square,” Rudemiller said.

3CDC’s plan is to allow small ticketed groups into the square at staggered times throughout the evening to view a 10-minute light show ending with a faux countdown to the new year – the last one wrapping up well before the clock strikes 12.

“Starting from 10…9…8…, counting all the way down and wishing a Happy New Year,” Rudemiller said.

He said controlling a crowd size in an open place like Fountain Square could present a challenge, but he said ambassadors will be there to move people along.

“We have people on site trying to spread that message,” Rudemiller said. “You really can’t congregate and gather in that large gathering as you would in years past.”

He said the reservation system has worked well all year, from scheduling pool visits during the summer to ice skating all season long. Hopes are high for a smooth New Year’s Eve celebration at the end of a rough year. 3CDC is hoping the evening will give nearby businesses an end-of-the-year boost.

“It won’t be the same as doing it at midnight, but it gives families the opportunity to come down, celebrate, do so in a socially distant manner and make some memories down on Fountain Square this year,” Rudemiller said.

Reservations for the Fountain Square New Years Eve Blast can be made here. The last show starts at 8:30 p.m. – giving people a chance to make it home before the 10 p.m. curfew.