A new relationship between the Bengals and county? Or a Thanksgiving miracle? 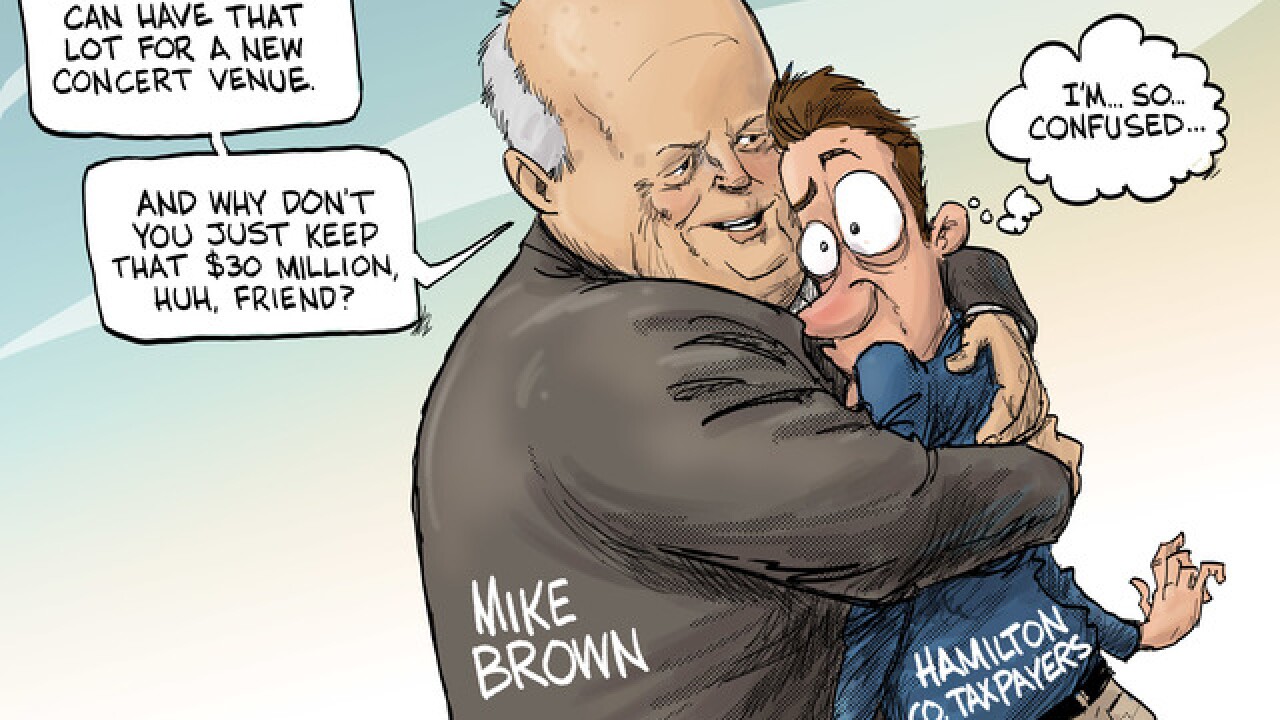 The relationship between Bengals owner Mike Brown and Hamilton County hasn't been rosy. Much ink (real and digital) has been spilled about the infamous stadium tax and the perception that the Bengals haven't lived up to their end of the deal due to constantly being the Bengals.

That's why it came as a surprise when the Bengals announced they'd struck a new deal with the county. The Bengals will finally allow construction of a Cincinnati Symphony Orchestra music venue on a lot the team wanted reserved for tailgating. And, in perhaps the biggest holiday season shocker since Ebenezer Scrooge gave Bob Cratchit a raise, Brown and the Bengals are waiving a $30 million payment owed to the team by the county. (The Bengals are getting something out of this deal, too, with new land for a potential practice facility and use of the music venue.)

The Bengals and Hamilton County working together. It's weird and unexpected. Is this really the start of a new relationship between the team and county? Does Brown just want to avoid fighting the county and bringing upon himself more rounds of bad press? Is it a Thanksgiving miracle? Only time will tell.