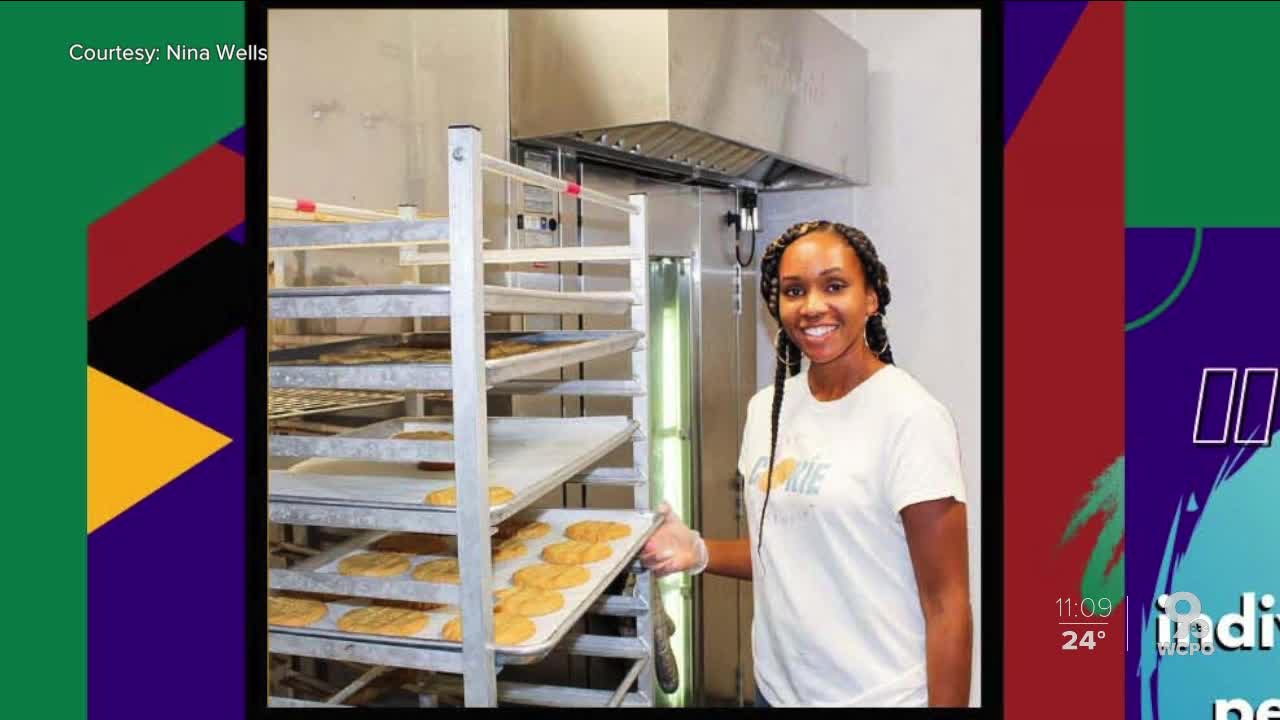 Instead of focusing on historical figures or celebrities, Cincinnati’s new “Black Is Excellence” campaign spotlights living black Cincinnatians who make the city better. 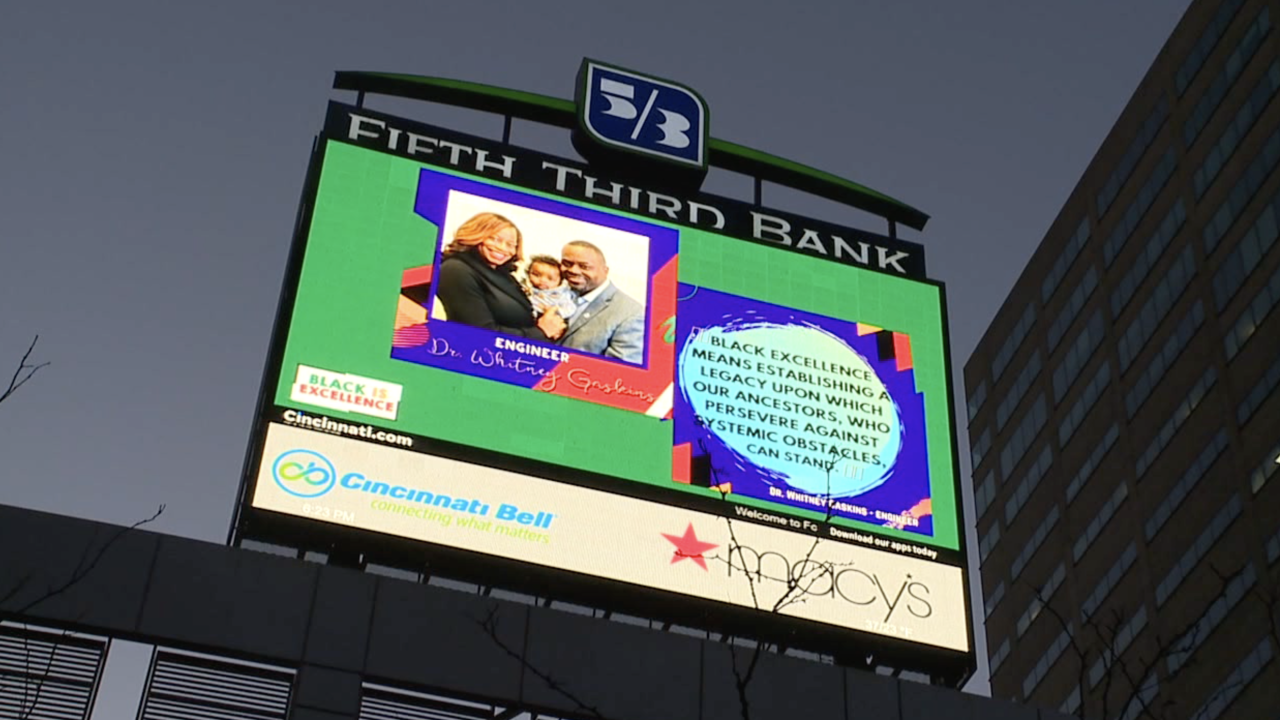 CINCINNATI — The next time you’re in downtown Cincinnati, be sure to look up. You may just see the face of someone you know decorating a banner, a bus or the LED screen over Fountain Square for Black History Month.

Nina Wells and Kai Stoudemire-Williams created Cincinnati’s new “Black Is Excellence” campaign, which spotlights living Cincinnatians who make the city better, not knowing whether City Hall would embrace it.

But they wanted something different for Black History Month, Stoudemire-Williams said — something that recognized ordinary-but-excellent people instead of focusing on familiar historical figures and celebrities.

“We discussed that you see, like, the Oprah and the Obamas, you see them everywhere,” she said. “If they never get another piece of press, everybody knows who they are. But we thought it was very important to highlight people who contribute every day to our thriving community and they may never see their face on a banner, on the cover of a magazine, and how important it is to have them represented.”

They began working on the campaign in mid-2019, partnering with the city’s Office of Human Relations and eventually presenting their idea to City Council.

That message will be loud and clear for the rest of February. “Black Is Excellence” features pastors, bakers, business owners and even a crossing guard, celebrating their achievements and their personal visions of black excellence.

“I know for certain that it means they’re going in the right direction and they are a part of black history,” Wells said.

The pair plans to continue the campaign in years to come. Both women said they hope the city will sponsor it going forward.