50-Plus Club celebrates black couples whose marriages have lasted decades 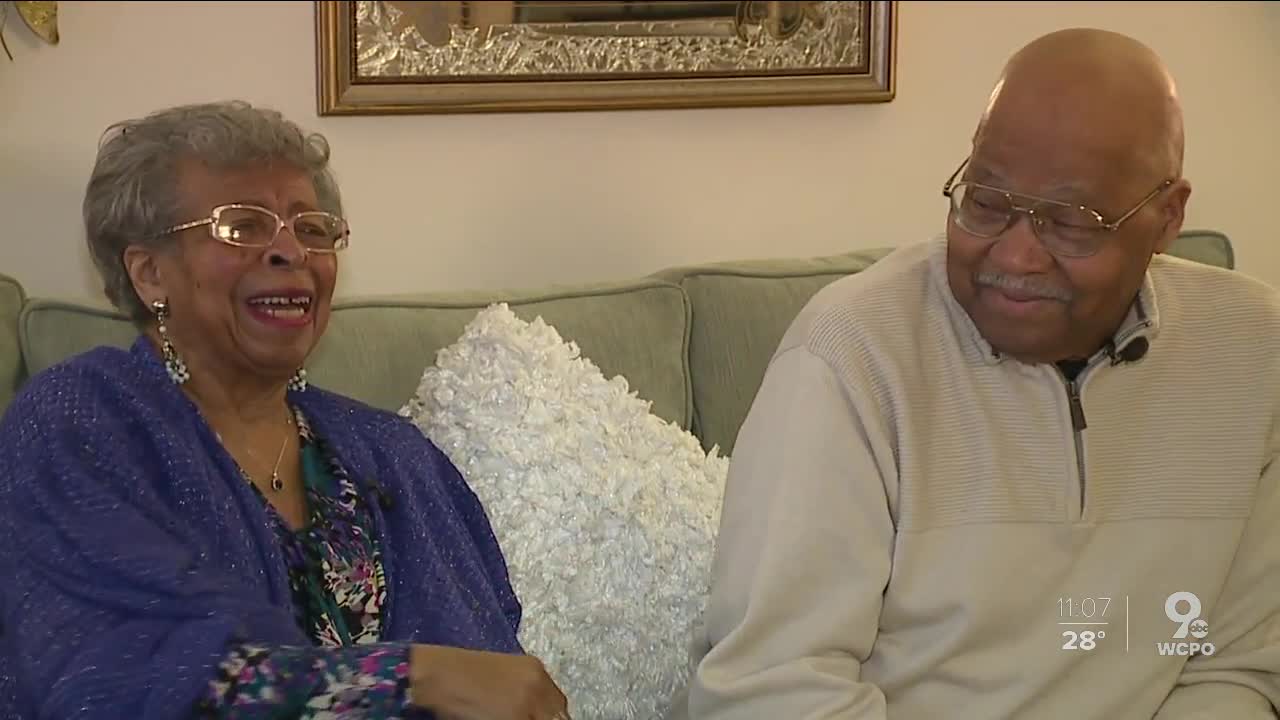 There’s no membership fee to join the 50-Plus Club. All its members get in another way: By staying married for more than half a century. 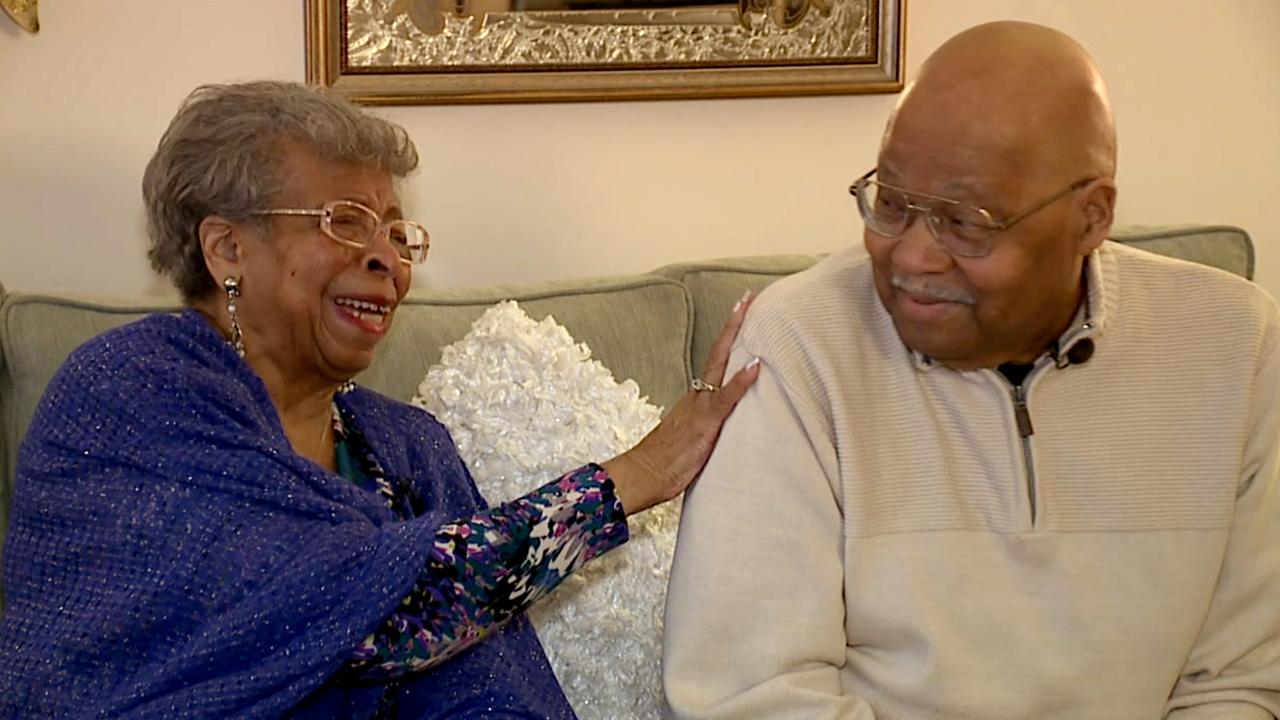 CINCINNATI — There’s no membership fee to join the 50-Plus Club. All its members get in another way: By staying married for more than half a century.

The club was Shirley Johnson’s idea, she said Friday night. She always knew exactly what she wanted, and in fourth grade, she decided it was curly-haired Bob Johnson.

"I went home and told my mother, 'I met the guy that I'm gonna marry,’” she said.

She did. The pair began dating in their teens and continued their relationship through his Navy service and her pursuit of a nursing career. They’ll celebrate their 63rd wedding anniversary later this year.

Their long relationship has made them a popular source of marriage advice in their community.

“We were good friends first, and I think that was important because we’ve been married 63 years,” Shirley said. “There has to be something that held us together.

“If I go one day without saying ‘I love you’ or showing some of that, I’ll hear about it,” Bob added.

They want to set a positive example for young black couples who are beginning their own marriage journeys, Shirley said. The 50-Plus Club is one way of doing that, by celebrating long-lasting black marriages and families that stick together.

Getting it together was easy — they started with the attendees of a local high school alumni meeting.

They hold a luncheon for members every year on Sweetest Day, “a day to share romantic deeds or expressions, and acts of charity and kindness” in early fall. This year, it’ll be Oct. 17.

“We have a big band,” Shirley said. “We have a nice luncheon. We have a big celebration and it's just to thank God for allowing us to get to that point and also to try to be an example to our young people to say 'See, you know. It takes work, but you can make it.'"