70 Years: WCPO stations, then and now 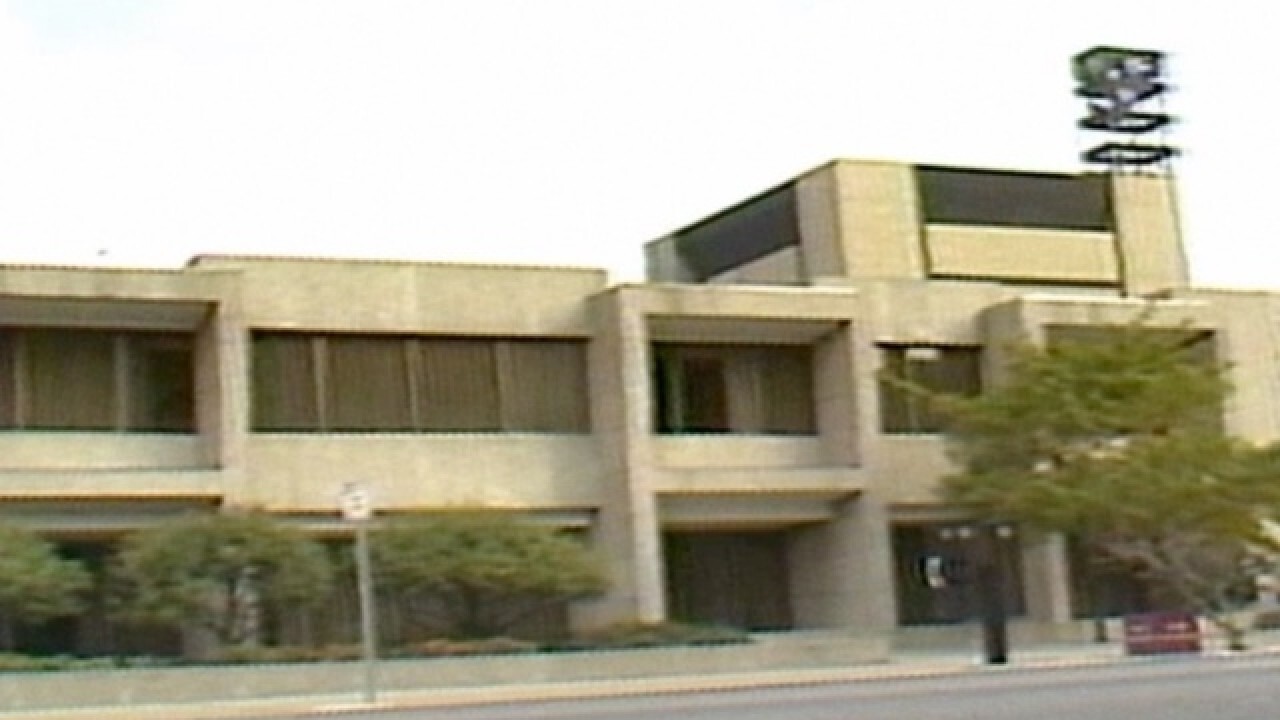 Copyright 2019 Scripps Media, Inc. All rights reserved. This material may not be published, broadcast, rewritten, or redistributed.
The old WCPO station building at Fifth and Central was leveled to make room for the convention center expansion. 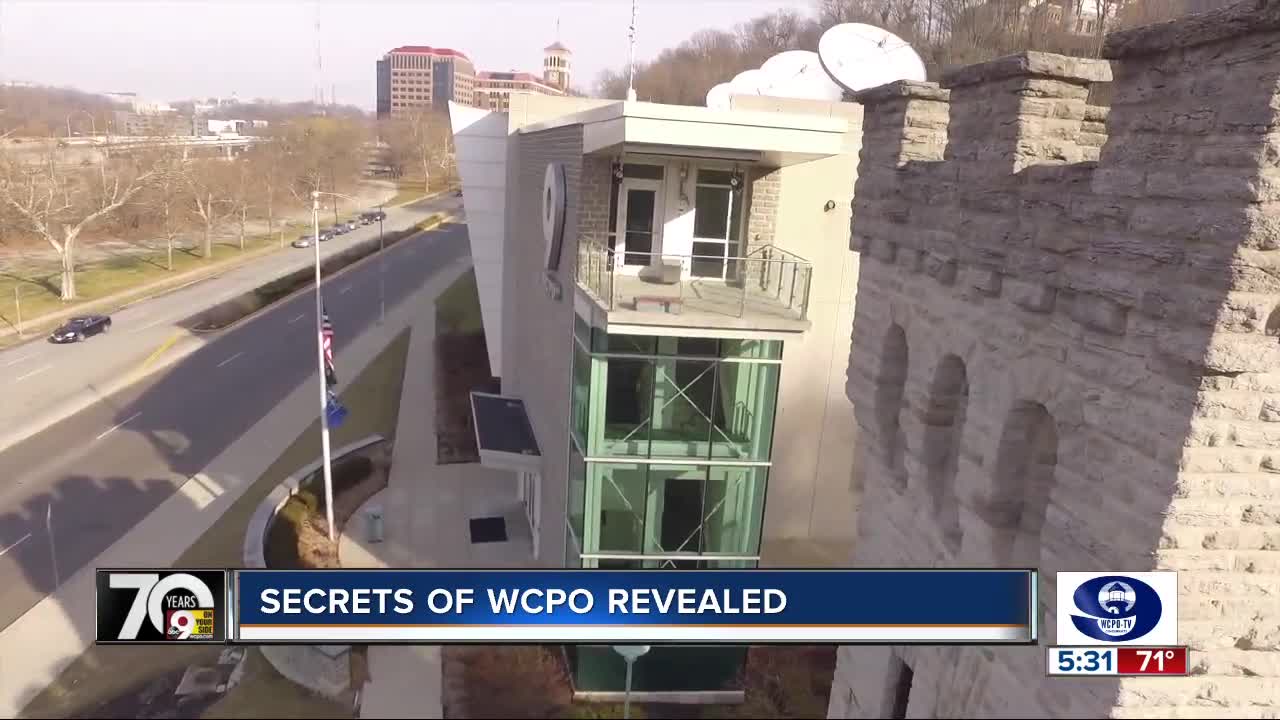 CINCINNATI — From downtown to Eden Park to a steep Walnut Hills incline, 9 On Your Side has staked a claim in a few Cincinnati neighborhoods since it started lighting the way in 1949.

When designing 9 On Your Side’s current station at 1720 Gilbert Ave, developers blended the modern with the old world, where sleek glass panels meet an ornate stone castle archway.

“If you look at that castle and look to the left of our building⁠—they matched the stone to kind of bring the two elements together,” said Jeff Brogan, WCPO’s vice president and general manager.

WCPO’s current station was designed with the future in mind. The 16 by 9 aspect ratio of the glass panels lining the front of the station are a nod to the aspect ratio of high-definition TVs.

“They specifically designed these as an element when we moved into this building in 2004 as a representation of what the future would be in television,” Brogan said.

When WCPO was founded in 1949, TV itself was high-tech. On a steep hill on Symmes Street above Cincinnati, the first WCPO news station and transmitter was built.

“Kids in the neighborhood would come up the hill and right here in the studio because TV was new to them,” WCPO Director of Engineering Larry Shields said.

In 1967, WCPO moved to Fifth Street and Central Parkway, where the Duke Energy Convention Center now stands. In 2004, 9 On Your Side moved to its current home at 1720 Gilbert, the former site of the Cincinnati Museum of Natural History and Planetarium.

The footprint of the first station where Uncle Al originally worked and its front doors are there today, and WCPO still transmits TV into Greater Cincinnati homes from Schottelkotte’s first transmitter 70 years later.