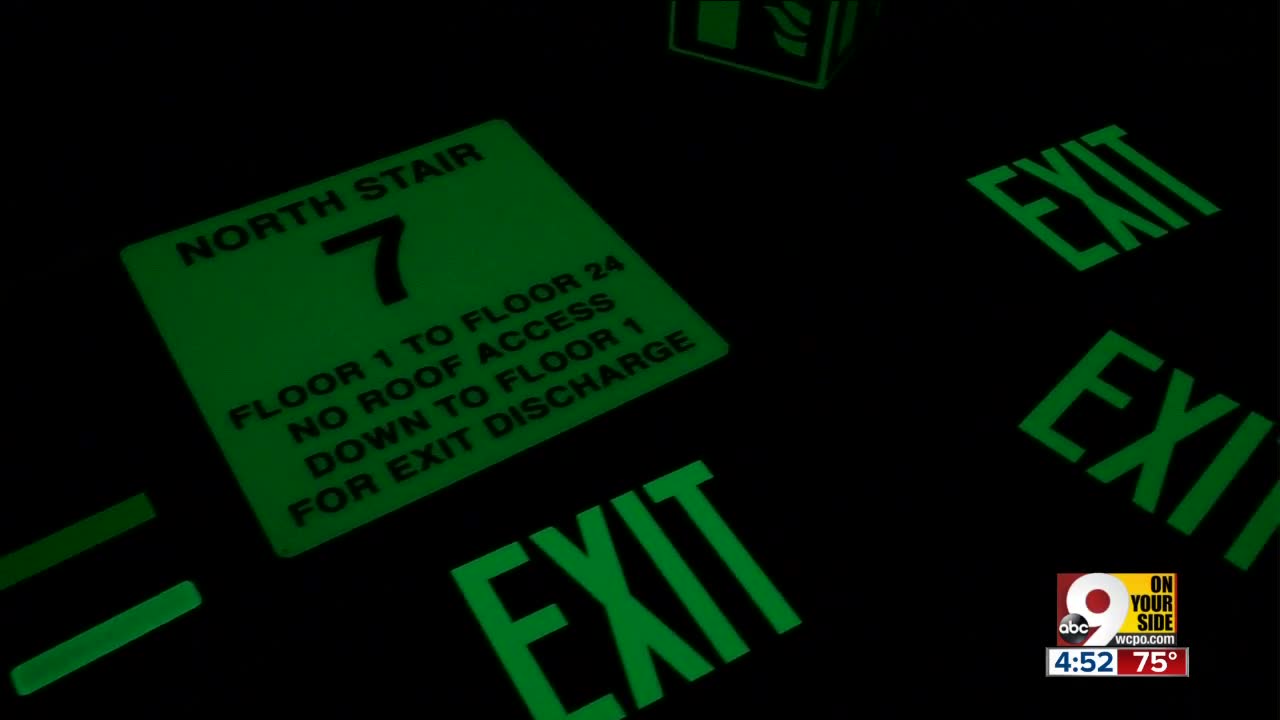 MN8 LumAware makes glow-in-the-dark fire safety products allowing firefighters to see exit signs — and each other — when the power goes out in smoky, burning buildings. 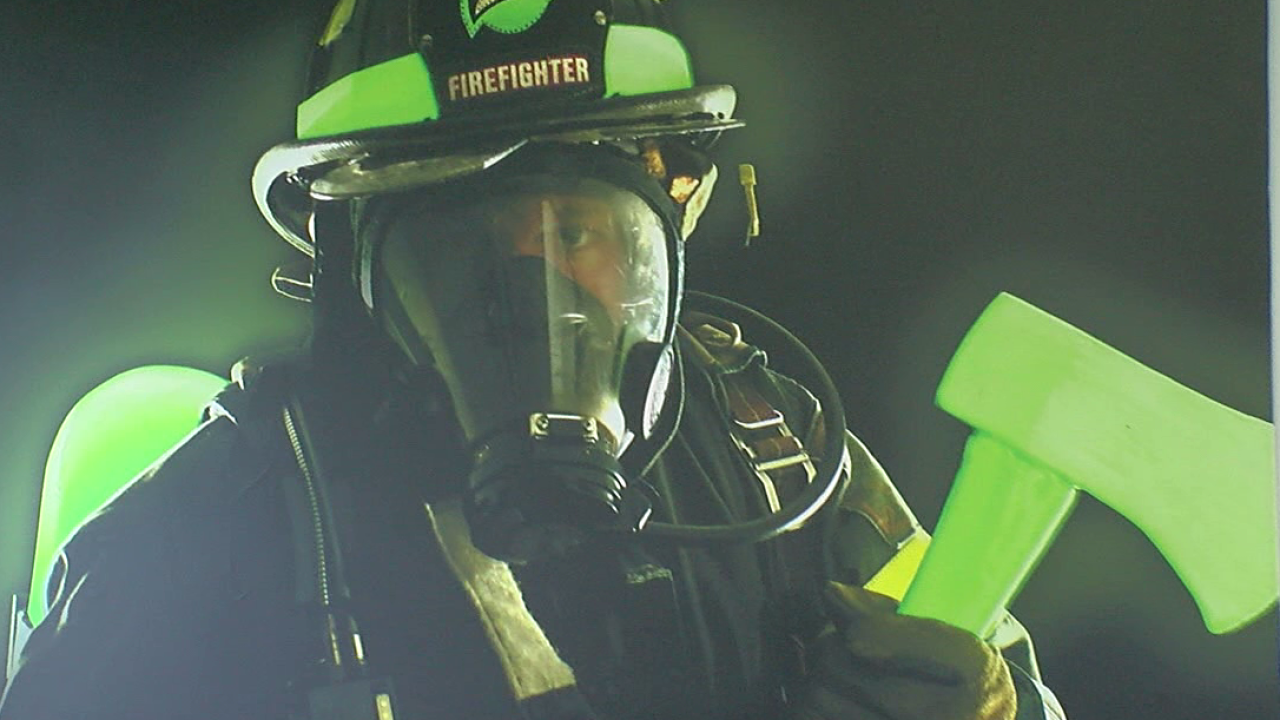 WOODLAWN, Ohio — Zachary Green wants his young company to reach its full potential, even if that means letting it go.

“I’m not looking to exit from a financial standpoint,” he said. “I’m looking at it so we can reach more people.”

Green is the founder of MN8 LumAware, which makes glow-in-the-dark fire safety products allowing firefighters to see exit signs — and each other — when the power goes out in smoky, burning buildings. Founded in 2010, the company has grown to 15 employees and several million in annual sales.

The U.S. Department of Commerce is honoring MN8 LumAware today with the President’s “E” Award for Export Services, which recognizes United States companies that grow exports for five consecutive years.

MN8 LumAware now ships its products to 25 different countries, including China, the Ukraine, Jordan and Israel.

But Green thinks he can do more. He’s hired a new CEO and is exploring a sale of the company to help him expand.

“The focus for me is trying to touch as many people and make as many products safe as possible with this,” he said. “If we can work with a larger company and they’ve got some institutional experience that we don’t have, then absolutely.”

The new CEO is John Browner, a Kelley School of Business alum who sold his gas-distribution company, Sycamore Gas, in December. Browner is an investor in MN8 LumAware and served on its board for more than a year before Green started talking to him about running the company.

“There’s a huge market opportunity for what Zach’s doing,” Browner said. “He’s got a value proposition for the marketplace that reduces energy. It reduces landfill waste, provides value to the customer and it provides, we think, a better safety solution.”

Green said he began exploring a potential sale about six months ago. He’s willing to partner with a larger organization or be acquired by it, but he’d prefer to stay involved with the company as it reaches for faster growth.

“This is my baby,” he said. “Nobody knows more about this technology and how to sell it than me.”

Green is a former U.S. Marine who first saw the need for his products while working as a volunteer firefighter. He left his marketing job with Eli Lilly and Co. to develop photoluminescent applications for exit signs, ax handles and safety gear worn by firefighters. His first big break came from the Kroger Co., which contracted with Green in 2013 to supply exit signs for all of its stores.

“It was a significant revenue infusion for us,” Green said. “More importantly, it was credibility. A company like Kroger, the second-largest retailer in the country, had us in their design spec with no substitutions allowed.”

“They have almost 4,400 people all over the country that are helping to stock and sell our products so they’re available everywhere from HomeDepot.com down the individual business-to-business team,” Green said.

MN8 LumAware isn’t the only company that sells glow-in-the-dark exit signs, but it has set itself apart with patented innovations and ancillary services, said Brent Rippe, a partner in RKCA Investment Banking.

“Zach brought different solutions to the market,” Rippe said. He even became “a one-stop shop for getting rid of tritium signs.”

Tritium is a radioactive gas that has been widely used in exit signs but requires a licensed waste-handling company to remove. Green partnered with recycling companies to package sign-removal services with the sale of his own signs. He also developed a patented see-through sign that blends into building interiors, a popular feature with architects and designers.

“He’s put in yeoman’s work in creating opportunity for the organization,” Rippe said.

Green said he is the largest owner in a group that includes 50 to 60 investors, more than half of whom were brought to the table by RKCA. The Mount Adams-based advisory firm holds ownership stakes in nine companies with a combined $100 million in revenue and 350 employees, Rippe said.

“We have an aggregate group of about 25 to 30 people” who invested about $4 million in the company, Rippe said. “We act similarly to a private-equity fund.”

He said the group is patient with its investments. Last year it sold a company after owning it for 17 years, so Rippe is in no rush for an exit strategy and expects it could take a year or more before a deal happens.

“We’ve probably got a step or two to stabilize the opportunities that Zach and the team have pulled together,” he said. “Once we reach that point, it makes a lot more sense to pursue a transaction.”