New CEO: Growing pains at Everything but the House will lead to 'billions' in new revenue 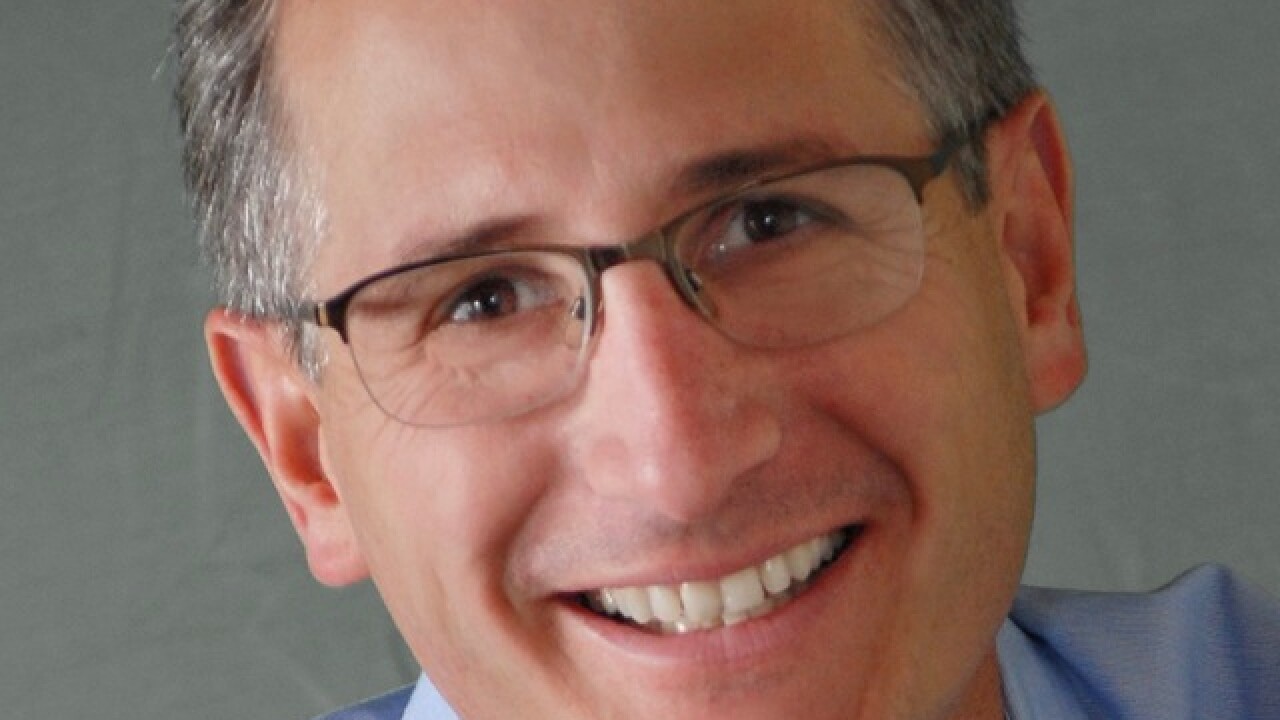 Copyright 2018 Scripps Media, Inc. All rights reserved. This material may not be published, broadcast, rewritten, or redistributed.
<p>Scott Griffith, CEO, Everything But The House</p>

CINCINNATI - Everything but the House might still have some revenue shrinkage ahead of it, but new CEO Scott Griffith is convinced it can grow into a multi-billion dollar enterprise based in Cincinnati.

In his first local media interview since replacing CEO Andy Nielsen in March, Griffith said EBTH will focus on branding, logistics and technology improvements in the coming year. The online-auction company closed 19 of its 27 geographic markets in the last several months and shed about 300 jobs in Cincinnati.

Total employment, which once stood at roughly a thousand, now stands at about 500 nationwide. Gross revenue, which represents the value of all transactions enabled by the web site, reached $90 million in 2017.

“We’re intentionally slowing growth down so that we focus on delivering a great customer experience and focus on metrics that drive margin,” Griffith said. “I still believe this is a large-scale company in the making.”

EBTH is one of Cincinnati’s most important startups because it has demonstrated an ability to draw venture capital investments from outside the region and create hundreds of local jobs.

Griffith said neither of those things are likely to change. He’s in the process of raising another round of investments that could approach its last Series B round that raised $43 million.

One thing that has changed is Nielsen’s involvement in the company. The Miami University graduate originally planned to continue working with the company he led since 2012, but Griffith said Nielsen and his brother, Jon, recently decided to leave.

“We hoped they would find a role in this branded content initiative that we’re kicking off,” Griffith said. “Without having an operational role day-to-day in the business they thought it would be hard to do that, to be talent on radio or television or some other content platform. So, they’ve decided to part ways with the company. It was mutual and amicable.”

The Nielsens confirmed that account and said they are "excited to identify our next business to build here in our hometown."

EBTH will kick off its "branded content initiative" this weekend with a pilot episode about people who sell their family heirlooms through the company. It airs Sunday at 10 a.m. on the home-improvement network, HGTV.

"One of the things that's really interesting about our business is that so many of our pieces are stories," Griffith said. "There's some content in everything we do: The sale, the item, the people behind it. So we want to tell those stories and build the brand around that."

Griffith joined EBTH as a board member in 2015. He was recruited by investors because of his experience in growing the car-sharing company, Zipcar, from $2 million to $300 million and then taking it public in 2011. He also negotiated the company’s sale to Avis Budget Group for $500 million in 2013.

Griffith sees many similarities between Zipcar and EBTH, both of them complicated business models that rely on technology to tackle an under-served market. He estimates there is up to $70 billion in annual commerce that can be captured by facilitating the sale of used merchandise at price points higher than the typical sale on web sites like eBay and Craig’s List but too low for luxury platforms like Sotheby’s and Christies.

“There is no real cross-category player that’s authenticating all those items and running them through a supply chain marketplace model like EBTH is doing,” he said. “If we just take 4 percent of that $50 to $70 billion market, that’s a multi-billion dollar business.”

But to get there, Griffith said EBTH will have to do a better job with the customer experience.

The Better Business Bureau received 305 complaints from EBTH customers in the last three years, while the Ohio Attorney General provided public records on 32 complaints in the same period.

The Better Business Bureau said online auction sites nationwide racked up nearly 1,300 complaints in the last three years, resolving about 39 percent to the satisfaction of their customers. EBTH resolved 128 complaints, which is a 41 percent satisfaction rate.

Retired GE engineer Glenn McAndrews filed complaints with BBB and the Ohio Attorney General. His complaint involved a painting he won in an online auction, only to be told later that EBTH offered the art by mistake. McAndrews considered suing, but ultimately settled his complaint when the company agreed to provide an email address so he could let the painting’s Los Angeles owner know he was still interested in buying.

“I’m still disappointed that I never got that painting,” McAndrews said. “There’s a certain excitement to winning at an auction. To be let down like that was a bit unfortunate and a bit unfair in my opinion.”

Three months after his complaint, McAndrews still visits the site for 19th Century American paintings he can add to his collection. He said it’s the first problem he’s had with EBTH in more than a decade of interactions.

“I think it’s a great concept and I’m glad it’s a Cincinnati company that seems to be growing and doing so well,” he said. “Everything was going along just great all these years until this incident.”

Griffith confirmed customer complaints were a factor in the recent restructuring moves.

“I cant say I would draw a direct parallel between the scale of complaints and changes that were made in the company recently but I can tell you the changes we made were 100 percent focused on delivering a consistent and excellent customer experience every time,” he said. “It’s clear that the company hasn’t been doing that recently.”

EBTH recently invested in new technology to help it manage the roughly 70,000 transactions a month processed at its Blue Ash distribution facility. It now does business in its eight strongest markets: Cincinnati, Columbus, Chicago, Boston, Baltimore, Washington, D.C., Charlotte and Dallas. And it’s developing a national business that facilitates sales between companies.

“We’ve started to focus on business-to-business consigners who are mailing and shipping us items for sale, as opposed to securing all items out of estate sales one item at a time” he said. “That’s a new addition to the business. Most of the items that get mailed or shipped to us come to Blue Ash. So, that’s an area of growth for us in Blue Ash for the next few years.”