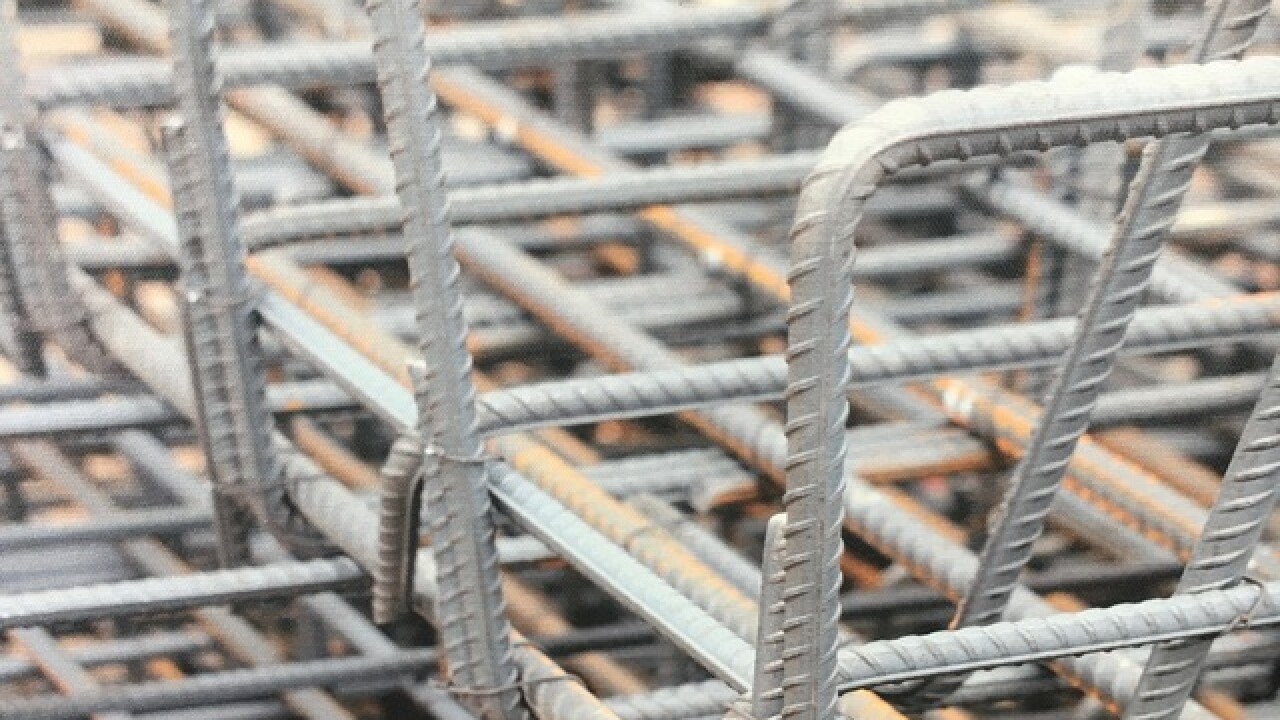 CINCINNATI — More than $112 million in local business expansion projects are in limbo, thanks to the federal government shutdown now in its 28th day.

One of the region’s largest small business lenders, HCDC Inc., said its backlog of 35 loans “could potentially not close” if the shutdown drags on because the U.S. Small Business Administration is one of the non-essential agencies not functioning.

“Yes, I’m frustrated,” said Patrick Longo, CEO of HCDC, the county’s lead economic development agency. “People are being harmed. People are being delayed. Business is being frustrated because of politics in Washington.”

Longo said the 35 loans in its pipeline represent $36.8 million in funding from HCDC, $57.6 million from supporting bank loans and a combined $112.4 million in new business investment. Those 35 projects are expected to create 377 jobs in Ohio and Kentucky and 21 are “loans for an under-served market,” meaning the companies expanding are owned by minorities, women or veterans.

The White House and Congress have blamed each other for the shutdown, triggered by President Donald Trump’s insistence that any measure to fund the government must include $5.7 billion for a border wall that Democrats vehemently oppose. The White House said Tuesday that the shutdown will reduce quarterly economic growth by 0.13 percent for each week that it continues, leading some economists to worry about a lasting impact from the furlough of some 800,000 federal workers.

Longo things all of the deals in HCDC’s backlog will eventually be financed, but he’s not certain. SBA loans often involve last-minute changes or deadlines that could cause an expansion to be canceled if they’re not closed in a timely manner, he said.

“Not only is this hindering borrowers and communities, but this is also a revenue piece for us,” Longo said. “That money is used to match some of our other activities on our entrepreneur assistance side.”