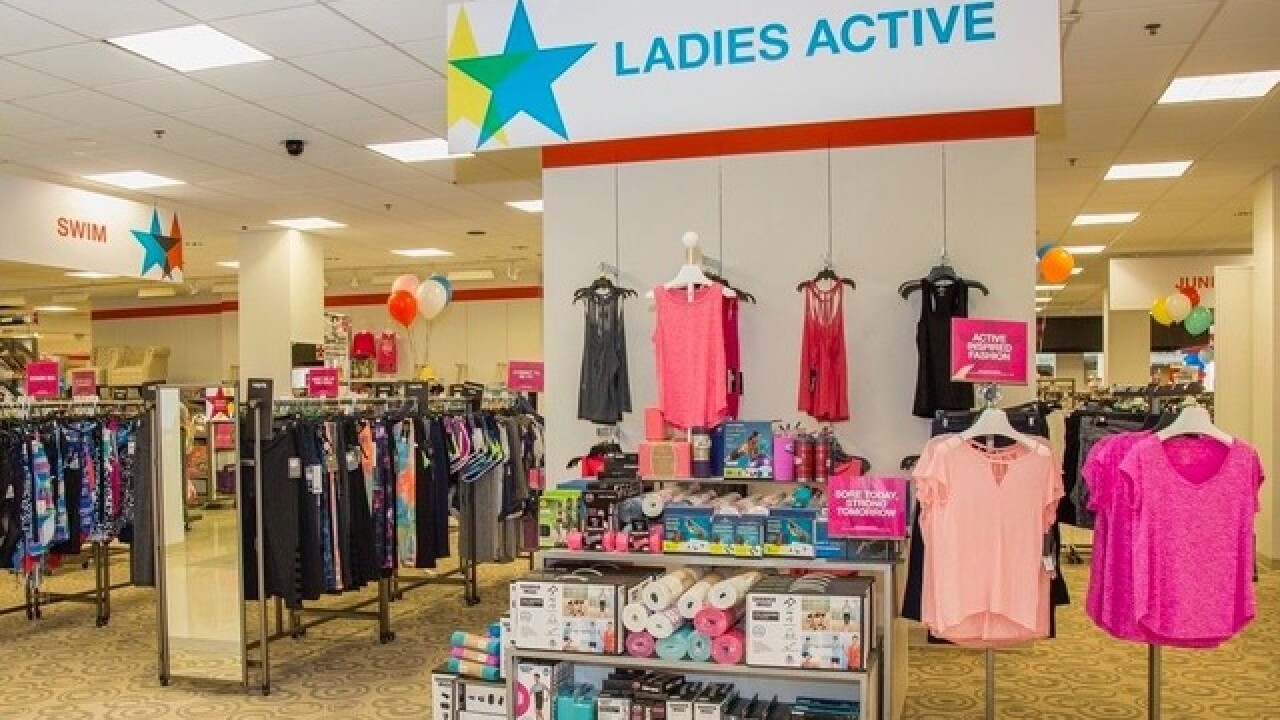 “We're certainly making the existing customer happier,” Gennette said. “She's staying in the store longer. She's buying more. She's coming with more frequency. And we're now starting to get new customers in, and that's definitely skewing younger than the balance of the building.”

Macy’s previously told analysts department stores with a Backstage location have increased overall sales volume without cannibalizing other store departments. Gennette said Macy’s has seen sales growth in the “high single digits” for Backstage locations that have been open at least 12 months.

“These customers that are shopping both locations of the Backstage plus the balance of the store,” he added, “we're basically getting about a third more in their shopping basket over the trailing 12 months and we’re getting two additional trips. That's been highly supportive of expanding this out.”