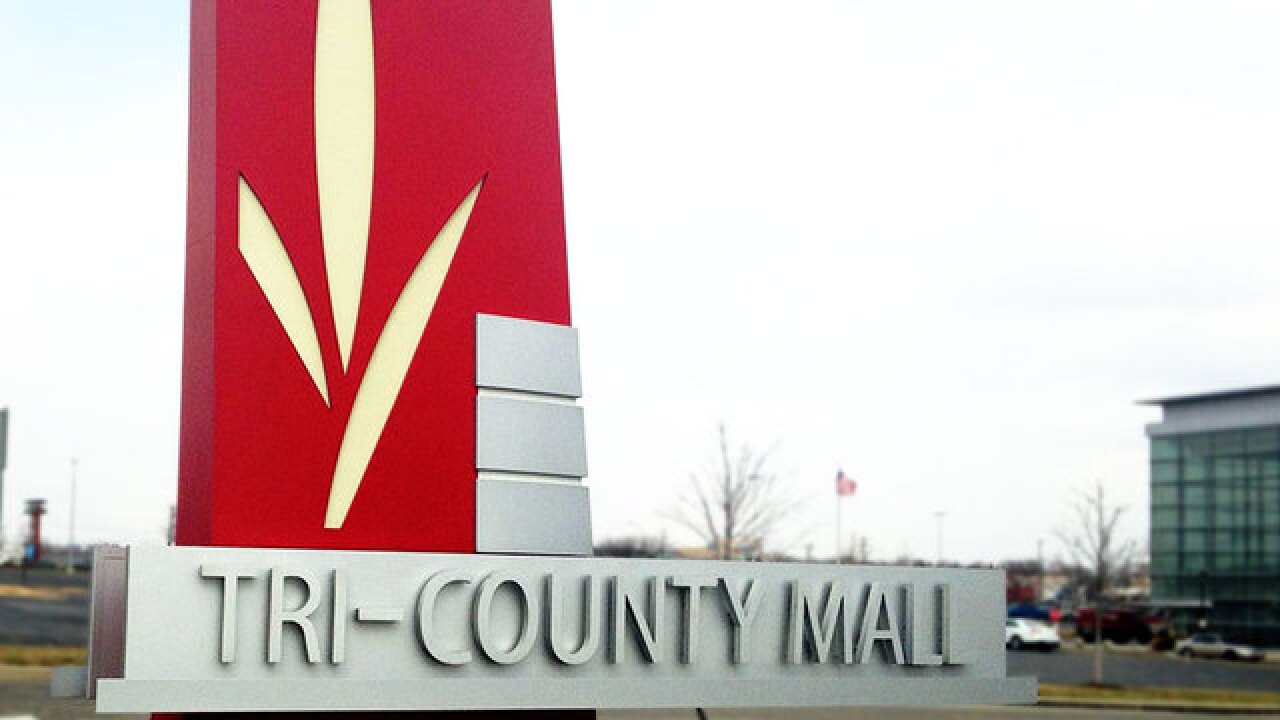 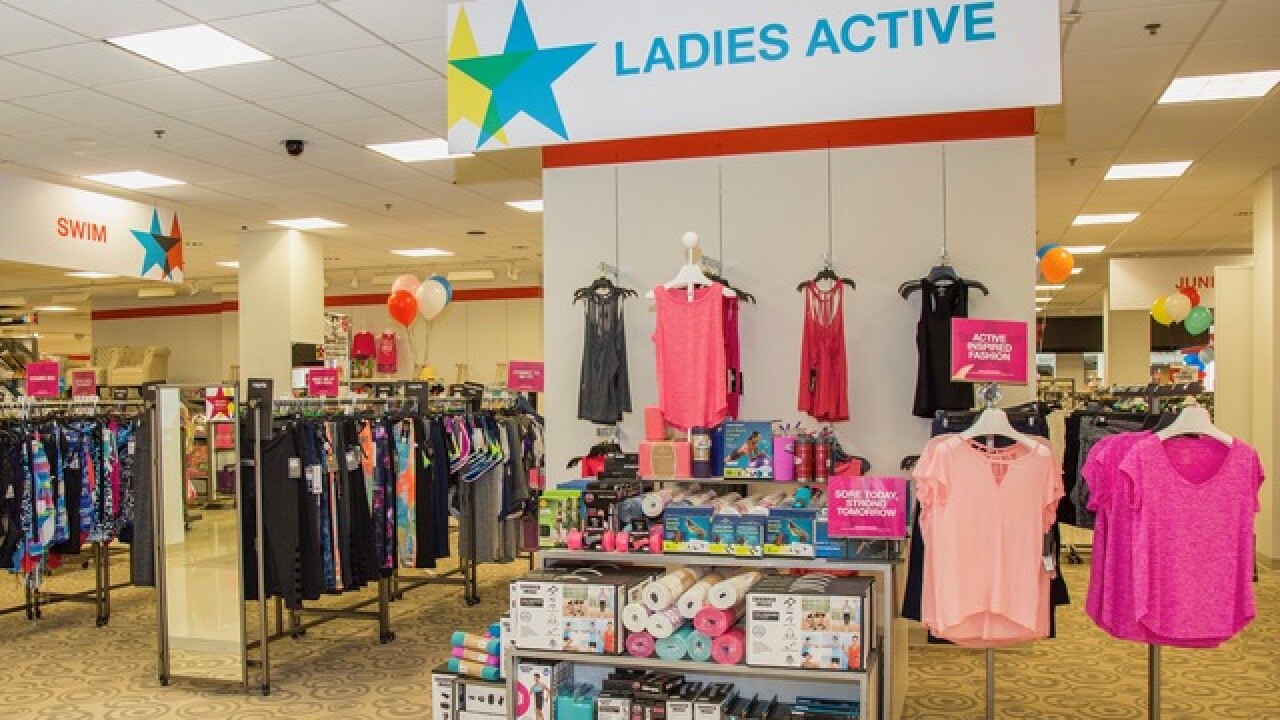 CINCINNATI - Tri-County Mall will debut the region’s first Backstage store next month as part of a national expansion of the discount retail format launched by Macy’s Inc. in 2015.

Backstage will occupy 18,500 square feet on the first floor of  the Tri-County Macy’s store. An April 14 grand opening is planned, with "special events" and giveaways for the first 200 customers.

"Macy's Backstage Tri-County was designed to bring great deals and the fun of the hunt into our existing location," Macy's Senior Vice President Michelle Israel said in a press release. "Backstage's focus on value and newness guarantees that with each visit, shoppers will find an amazingly-priced assortment of recognizable brands and trends."

Macy’s has experimented with different approaches for Backstage, but recently announced a 100-store expansion after internal research showed the concept generated a 7 percent sales lift in 2017 for department stores that used Backstage as a store within a store.

“Our buildings are generally underproductive from where they were five years ago,” Macy’s CEO Jeffrey Gennette told Wall Street analysts March 13. “By condensing down the existing businesses into a smaller space, opening up the space for Backstage, and that could be at the top of the third floor with just an escalator entrance, it does not matter. It works because it's a destination.”

It’s also a win for Tri-County Mall, which has floated several redevelopment ideas since 2013, when Singapore-based investors bought the mall out of foreclosure. Plans for a hotel and a dine-in movie theater have failed to materialize, as did a 2016 attempt to lure Kohl’s away from Forest Fair Village.

When Dillard’s closed its Tri-County clearance store in 2015, some local real estate observers wondered whether Sears and Macy’s would also depart. But Tri-County never made it to the closure lists of Sears, which announced in January that its Western Hills store would be among 103 locations shuttered this year or Macy’s, which recently identified its Downtown store as one of the 100 closures it announced in 2016.

As it grows the Backstage banner, Macy’s appears to be moving away from the hunker-down mentality that dominated its last few years. Macy's achieved better-than-expected sales growth at the end of 2017 and is pursuing several new growth strategies that could reduce the pressure to close more stores.

“If the strength that started in the fourth quarter continues, I don’t think there’s going to be a significant amount more” downsizing, Macy’s Chief Financial Officer Karen Hoguet told analysts this week. “If it turns out that for whatever reason that doesn’t continue, it could be a different discussion … But at least for today, we're not thinking that we should have a ‘much smaller store’ strategy.”

Among the new growth ideas is the Market @ Macy’s, which involves the use of pop-up stores at 10 locations, where smaller brands can test new products. Gennette called it an “opportunity for us to get new ideas into our building that create interest, that create foot traffic.”

Toys represent another category where Macy’s is growing, even as industry stalwart Toys R Us closes all of its U.S. locations. Macy’s has sold toys through a partnership with FAO Schwartz since 2008, but the product line emerged as “one of Backstage’s big successes” in 2017, Hoguet said.

"Certainly in Backstage, toys will be a very important part of what we do, based on last year’s success,” she added. “Will we be creating a whole toy department? Doubtful in the main boxes, but in Backstage it’s very important.”

Another growth category is food and beverage, which Macy’s is adding to department stores that it has identified as having the best potential for increased revenue.

“All of the 50 growth doors will have some form of food or beverage in them,” Hoguet said. “We started with some Starbucks kiosks … Others will have other offerings that we're testing.”

“We’re not in the commodities business,” Gennette told the crowd. “We’re in the experience business.”

These developments push back at the conventional wisdom that Macy’s is doomed to shrink in a declining industry. The Wall Street research firm Credit Suisse recently published analysis showing Macy’s might have to close 100 additional stores in the next few years.

Morningstar analyst Bridget Weishaar recently opined that Macy’s merely stabilized in the fourth quarter, but hasn’t yet proven it can grow in the age of Amazon. She notes department stores now represent only 3.2 percent of total retail sales, down from 5 percent in 2010.

“Macy’s is doing everything in its power to fight these headwinds,” Weishaar wrote. “However, in the long run, we think the overcrowded competitive landscape, continued decline of department store market share to online and shift of share of wallet to other categories will continue to pressure top-line growth and merchandise margins.”