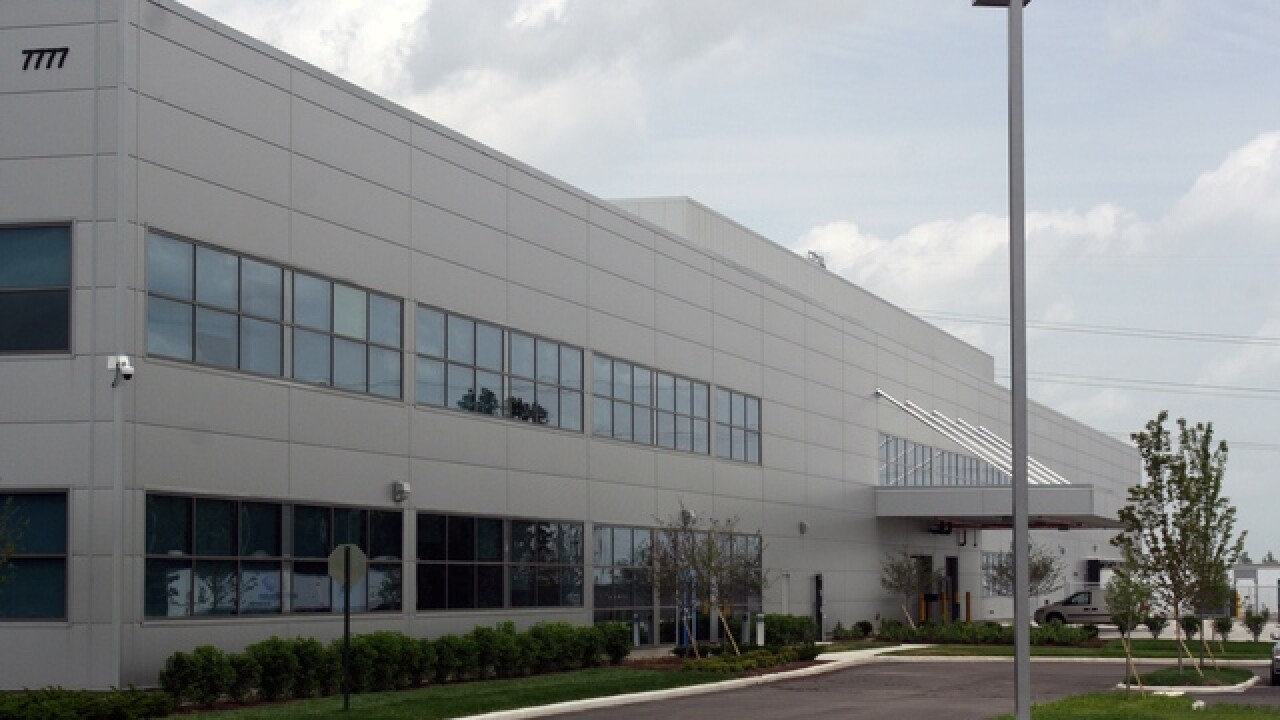 Copyright 2017 Scripps Media, Inc. All rights reserved. This material may not be published, broadcast, rewritten, or redistributed.
Rachel Richarson
<p>The Festo Corporation has continued to expand its Mason operation, one of the big success stories attracting foreign investment to the Tri-State.</p>

MASON, Ohio -- A German-based company will nearly triple its capacity with a 350,000 square-foot expansion.

Festo, which specializes in advanced automation technology for more than 40 industries, also plans to add 350 jobs in the fields of engineering, mechatronics, purchasing and material management, as well as production and logistics operations, over the next five years.

Construction will be conducted in two phases and is expected to be completed by 2024.

Tuesday's announcement represents a $90 million investment, according to a news release.

The company offers training at its Festo Didactic Learning Center, which serves manufacturing companies and colleges throughout the Tri-State.

RELATED: High-tech US plants offer jobs even as the laid-off struggle

"While this may seem like a traditional economic development announcement on the surface, this investment represents far more," Mayor Victor Kidd said. "Our four-year friendship with Festo runs deep. Through its incredible generosity to our community and schools, Festo has redefined what it means to be a partner, helping to inspire curiosity in STEM education in our youngest residents."

Festo first opened in Mason in 2015 with a $50 million, 150,000 square-foot facility on a 47-acre campus along the I-71 Innovation Corridor. It maintains its United States and North American regional headquarters in New York.

There's been a decades-long push to attract foreign investment to the Tri-State. It started with a major push in the 1980s to lure Japanese automotive suppliers, sparked by Cincinnati's location in between the then-new Honda plant in Marysville, Ohio, then the new Toyota plant in Georgetown.

Now, more than 200 European companies with more than 32,000 workers are here.