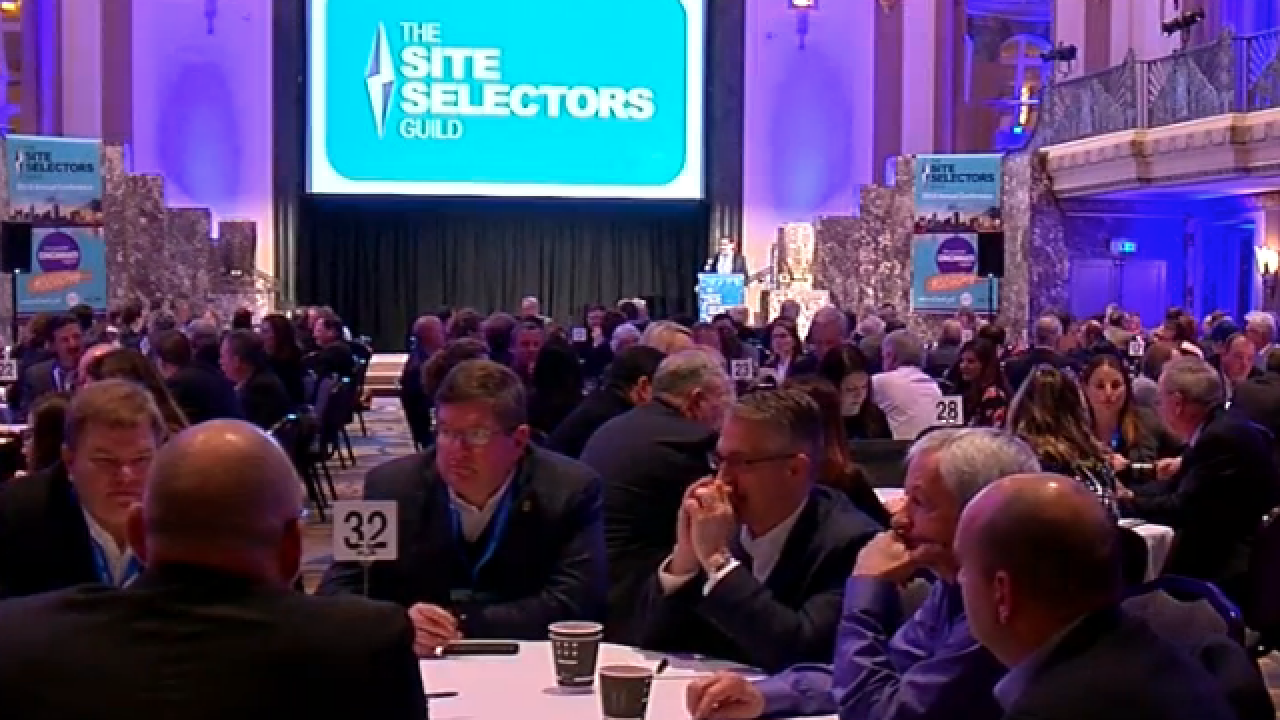 Copyright 2018 Scripps Media, Inc. All rights reserved. This material may not be published, broadcast, rewritten, or redistributed.
<p>The Site Selectors Guild is holding its conference in Cincinnati.</p>

CINCINNATI - Where should FC Cincinnati's proposed stadium go? Where would the city have put a new Amazon headquarters?

There's a group that holds the answers to questions like these. And they are in Cincinnati right now getting a new perspective of our city.

Any of them could bring the next economic boom to the Queen City.

“We've got consultants that help companies figure out the best place to locate,” said Mark Williams, chair of the Site Selectors Guild. They gathered here from around the world for their annual conference.

“They have the opportunity to really make game-changing projects to Cincinnati and that means new jobs and potentially hundreds of millions in new investment,” said Ed Loyd of REDI (Regional Economic Development Initiative) Cincinnati.

That new Cincinnati showcases a revamped Over-the-Rhine, success stories at The Banks with GE and newer transportation like the streetcar, and the amazon prime hub at CVG, which will bring in billions and more than 2,000 jobs.

The city was overlooked last year for Amazon's new headquarters and there's no indication Cincinnati's desire to attract Apple's will work out any better. But Loyd says it's not always about the biggest fish in the pond.

“We’re actually working on more than 40 projects now. Amazon HQ2 was very public.  There are a lot of them that are not that size, but let me tell you, a lot of great base hits,” Loyd said.

Loyd calls this gathering of site selectors the Super Bowl when it comes to economic development. It’s the first time this group has held its conference in the Midwest.

Redi Cincinnati says its efforts have created 22,000 new jobs over the past four years. They hope these site selectors will take their experience back with them to their clients.