ALDI in Pleasant Ridge is closed for renovations

Store to reopen in early March 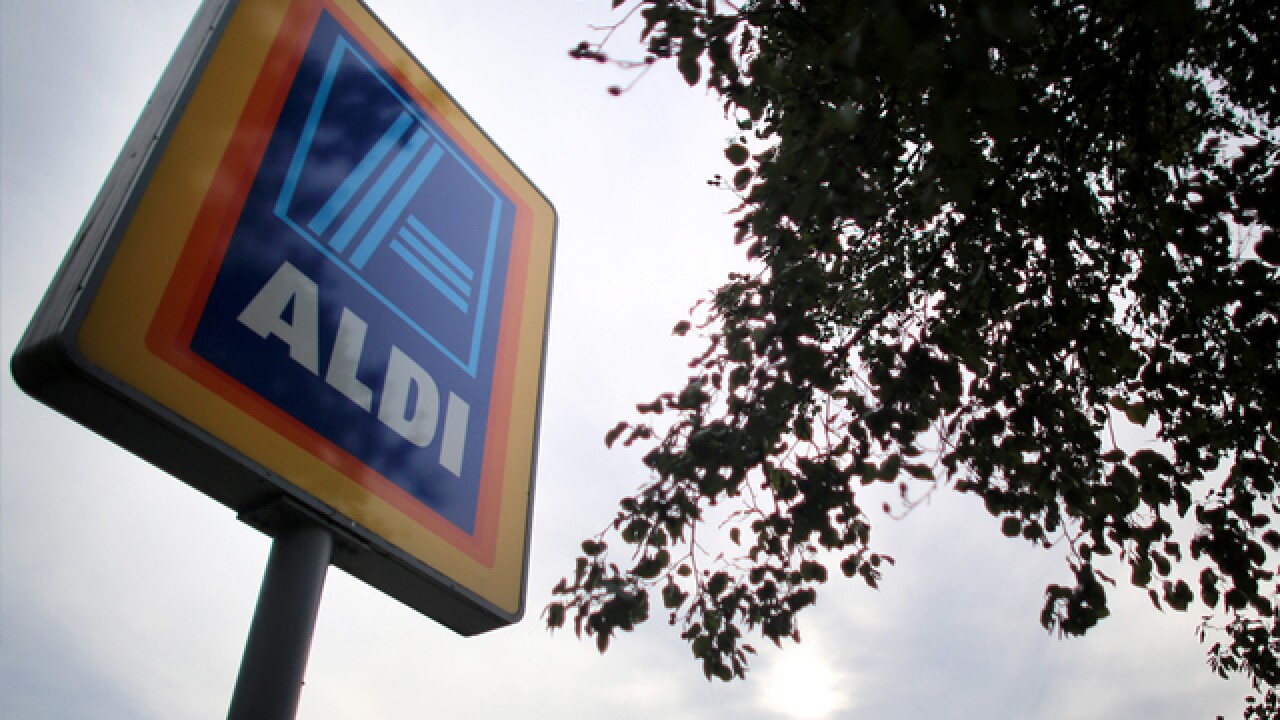 CINCINNATI -- The ALDI store in Pleasant Ridge will be closed for about a month for renovations.

The upgrades are part of ALDI's $1.6 billion plan to remodel more than 1,300 U.S. stores by 2020, according to the company. More than $14 million will go toward stores in Greater Cincinnati.

The Pleasant Ridge ALDI, at 5505 Ridge Ave., will reopen in early March with a focus on fresh items, including a more robust produce selection, dairy and bakery. It will feature an environmentally-friendly design, with open ceilings, natural lighting, energy-saving refrigeration, LED lighting and recycled materials.

In the meantime, ALDI directed customers to its nearby stores at 10400 Reading Road in Evendale, and at 1301 Monmouth St. in Newport.

Some wondered whether the Pleasant Ridge location was permanently gone after Walmart abruptly closed two local Sam's Clubs with no notice. That included the store in nearby Oakley.

"With the closing of Sam's, and ALDI is under remodeling, it makes things more difficult if those are the stores you are used to shopping at," shopper Tamara Cowants said.

Another nearby grocer, Meijer in Oakley, just reduced its hours due to slow overnight sales. It is no longer open 24 hours a day.

According to WCPO business reporter Dan Monk, the city's East Side isn't the only place with too many stores and too few shoppers.