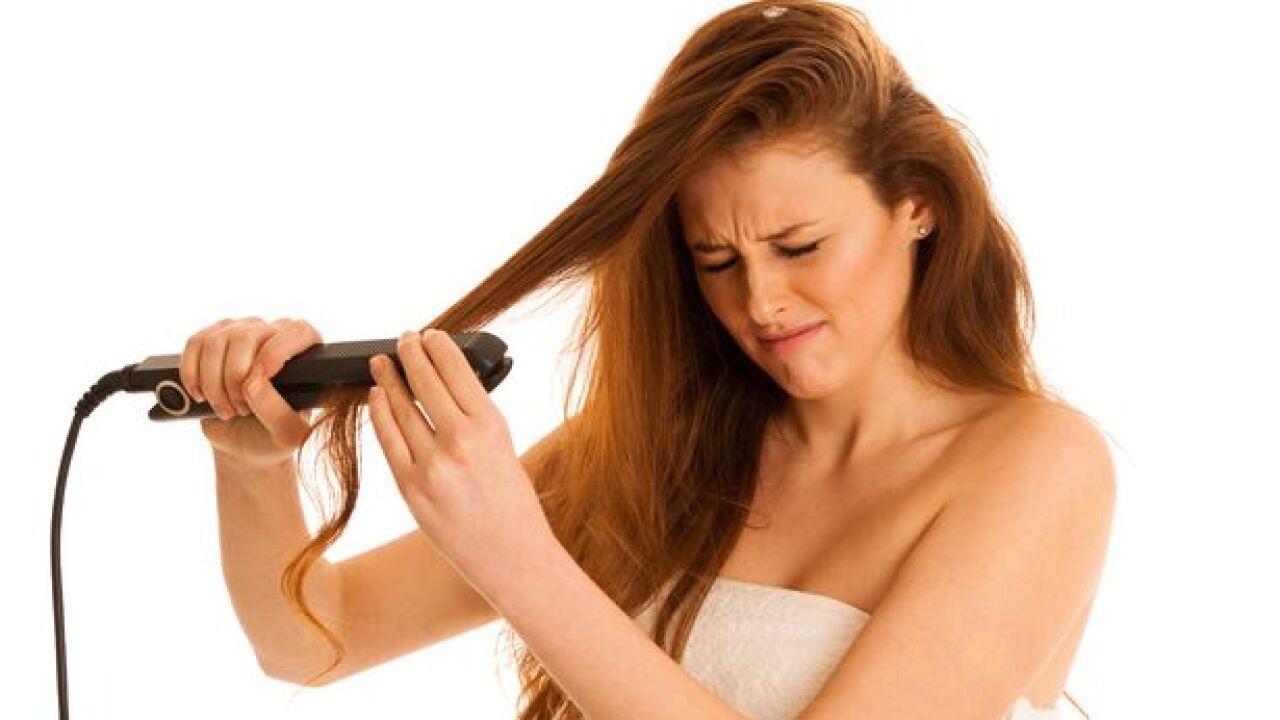 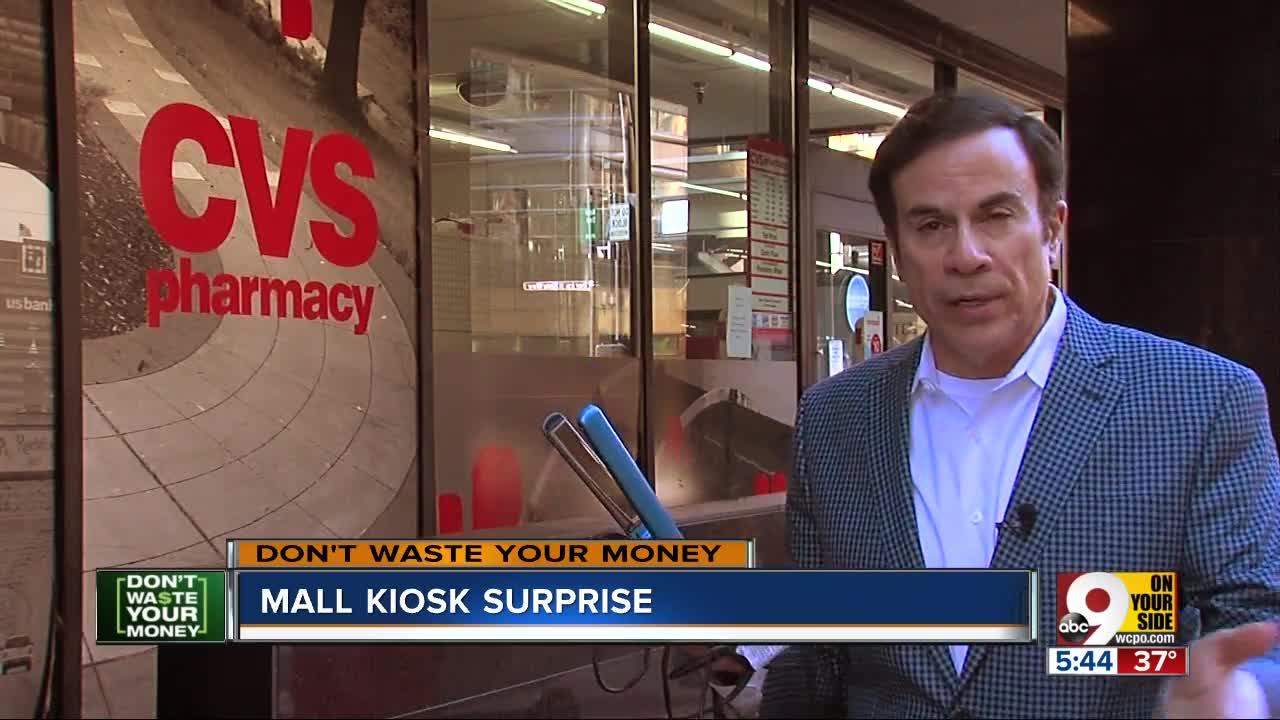 This is the time of year many of us return our unwanted gifts to the mall. But if it came from a mall kiosk, that may not be so easy.

Ashley Newberry was shopping before Christmas, when she got a pitch from a salesman at a kiosk in the middle of Cincinnati's Eastgate Mall.

"This guy asked me if he could straighten my hair," Newberry said. "So I sat down, he straightened my hair, and I said, 'Wow, this is wonderful.'"

So she pulled out her credit card.

Wonders if iron she bought is the same as display models

But she says the Evalectric straightening iron she took home worked nothing like the demo model that was used on her hair in the mall.

"It just rips your hair, it rips it out. And it's hot to the touch down where where you are supposed to hold it. Its too hot to hold," she said.

Newberry found more than two dozen similar complaints at the Better Business Bureau website, from other women wondering if the model they bought was the same as the one demonstrated in the mall.

On Amazon, 40% of customers give Evalectric flat irons just a 1-Star review.

So she returned to the mall, but says the kiosk employee told her "no refunds."

"He removed his jacket to show me this little sign that says no refund," she said.

If you buy a hair iron at CVS, Walgreens, Target or Walmart (which usually sell for less than $100), you typically have 30 days to return it and get your money back, as long as you have a receipt.

But that is often not the case with mall kiosks.

So we went to the mall, saw no sign about refunds, but the salesman told us the same thing.

"No, we do not have a refund on things that are final, final sales," the salesman said.

We contacted the manufacturer, Evalectric, which told us Newberry can ship back the iron, saying "Evalectric hair tool products include a complimentary 3 year warranty. If your hair tool ever has any defects, we will replace it."

But she would have to pay shipping, and end up with another one just like the one she has. The company does not give refunds.

We left voice mails with Eastgate Mall management, but no one returned our calls.

Meantime, Evalectric says the hair straighteners it sells are the exact same ones that its sales people demonstrate.

Wherever you buy your hair products, don't waste your money.