Who is responsible for problems after a repair? 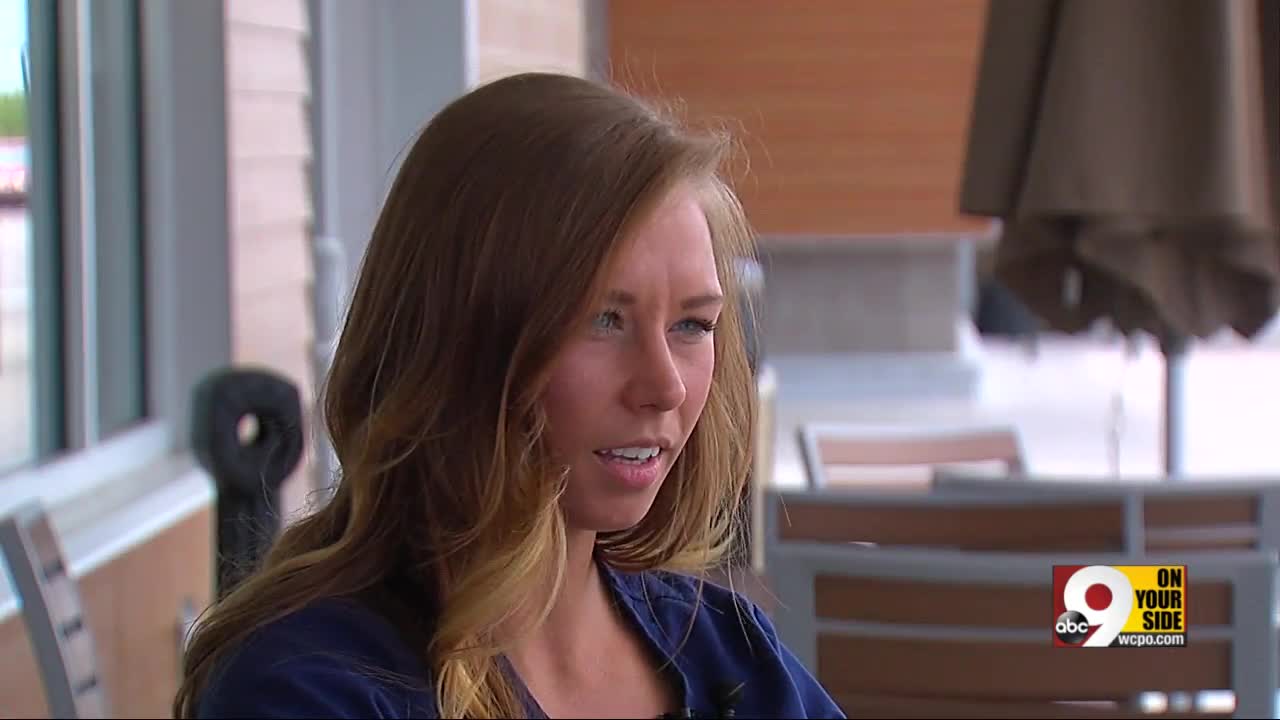 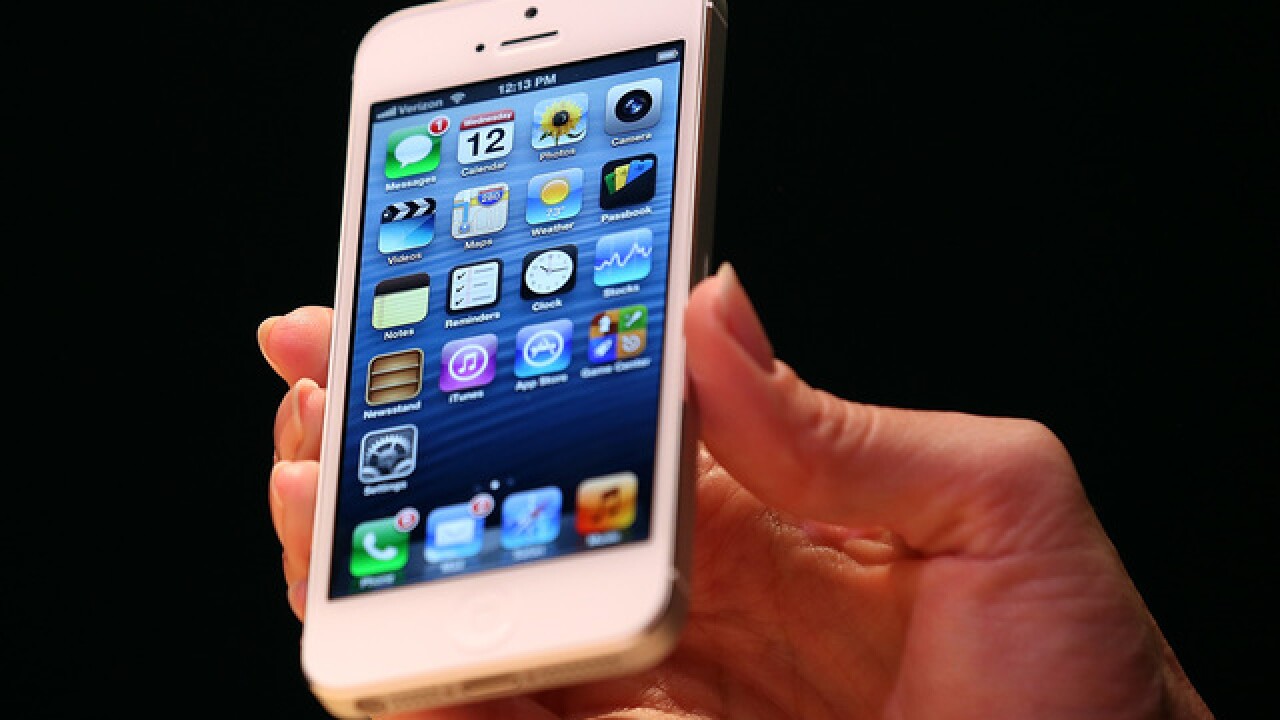 Many cell phone owners visit mall kiosks when they need a new case, or perhaps a screen repair.

They can be an affordable and convenient way to get a new case and protector, and best of all the kiosk will install it all for you, often free of charge.

But one Northern Kentucky woman has a caution, after she says her phone came back damaged, and unusable.

Danielle Scruggs cracked the screen on her iPhone 8 a few weeks back, and decided during a recent mall visit it was time to get it replaced.

"We were walking through the mall and saw this kiosk," she explained, "and we thought why not, we figured it would be easier than going through the insurance and everything."

In addition, the nearest Apple Store was more than a half hour further drive.

So she handed off the phone at a kiosk: Fast I Repair in the Florence Mall.

A half hour later she had a new screen, but a new problem too. "It kept turning on and off, and when I got to the car, it wouldn't charge," Scruggs said.

She insists it was fine an hour earlier.

"I'm assuming it was the screen replacement that caused the issue," she said,"because the phone worked perfectly fine before."

She went back inside the mall, where the tech told her to FedEx the phone to the chain's lab for a free repair. But when it came back, she said, "it was still not working."

Worse, Scruggs says, that kiosk employees would not help her any more, saying they were not responsible. "They would not give us the manager's number or the owner's number," she said.

Read waiver when you drop off phone

It turns out almost all third party phone repair facilities make you sign a waiver when you drop your phone off.

It might be on paper, it might be on a iPad, but either way it typically releases them of all responsibility for damage.

We made calls and tracked down the franchise manager, who promised to refund Scrugg's $100 screen replacement fee.

But he explained they will not pay for a new $800 phone because phones with broken screens often have pre-existing damage when they come into the mall, since they may have been dropped.

And their waiver specifically says "not liable for damages" incurred during the repair.

Scruggs, who appears to be out of luck for any additional help, says next time "I'll go to Apple" with the new iPhone she just purchased.

In the end, there is nothing wrong with cell phone kiosks. This particular one has an A Plus rating from the Better Business Bureau, with no complaints and no reviews.

In addition, kiosks are a great and convenient way to get a new case or screen protector, compared with trying to install your own Otterbox cover that you purchased from Amazon.

But remember that they may not be liable for any problems or damage that develop during that repair, so be careful so you don't waste your money.