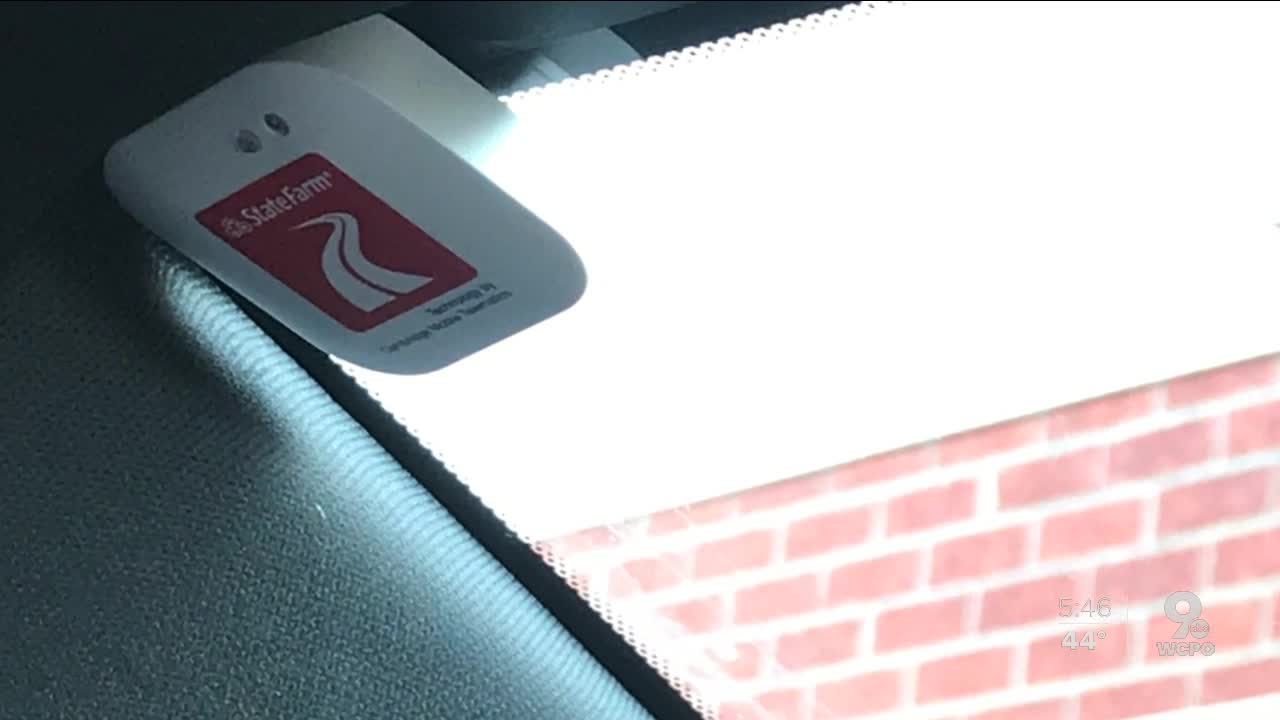 Insurance companies want to monitor your driving: but will it really lower your insurance rates?

Almost every auto insurance company now promises you a discount if they can monitor your driving.

Progressive has Snapshot, Allstate has Drivewise, Nationwide has SmartMiles, and State Farm has Drive Safe and Save.

But are the discounts really worth it? One Cincinnat-area couple is not so sure anymore.

Jeff Wedinger's Cadillac is watching his every move near his White Oak home. "It shows whether I am driving too fast or anything else for that matter," he said.

He's actually being watched by State Farm's Drive Safe and Save program, which rewards good drivers with insurance discounts. But not for him.

"After 6 months, my discount came out to a whopping $6.32, which is barely 1 percent,"Wedinger said. His wife, Raye Wedinger, shares his frustration, saying "I would have been happy with 25% or 20%. Not 1 percent!"

The couple says their agent said they could save up to 30% driving with the monitor.

But despite his slow driving, it was much less. "I said, what is this craziness? I had good scores, outstanding scores!"

A few years ago, we tested out Progressive's similar Snapshot device, plugging it into a Ford Edge's OBD computer.

Despite driving slower than usual, it still hit us with demerits.

Reports in CarInsurance.com and Clearsurance.com say your discount can be reduced if:

"You have to stop in a hurry," he said. "That's not reckless driving on my part."

State Farm Public Affairs Senior Specialist Tammi Estes told us the average discount is from 10 to 15%, and said the insurer would contact the Wedingers to see why their discount was so small.

Unless they can improve their discount, however, the Wedingers plan to remove the device.

Reviews say that excellent drivers who don't put more than 7,500 miles per year on their car (8,000 miles at some companies), can see those 30% savings, but they say the more you drive over that amount, the more the discount can shrink.

You decide if it's worth it, so you don't waste your money.