Delta pledges empty seats, others not so sure 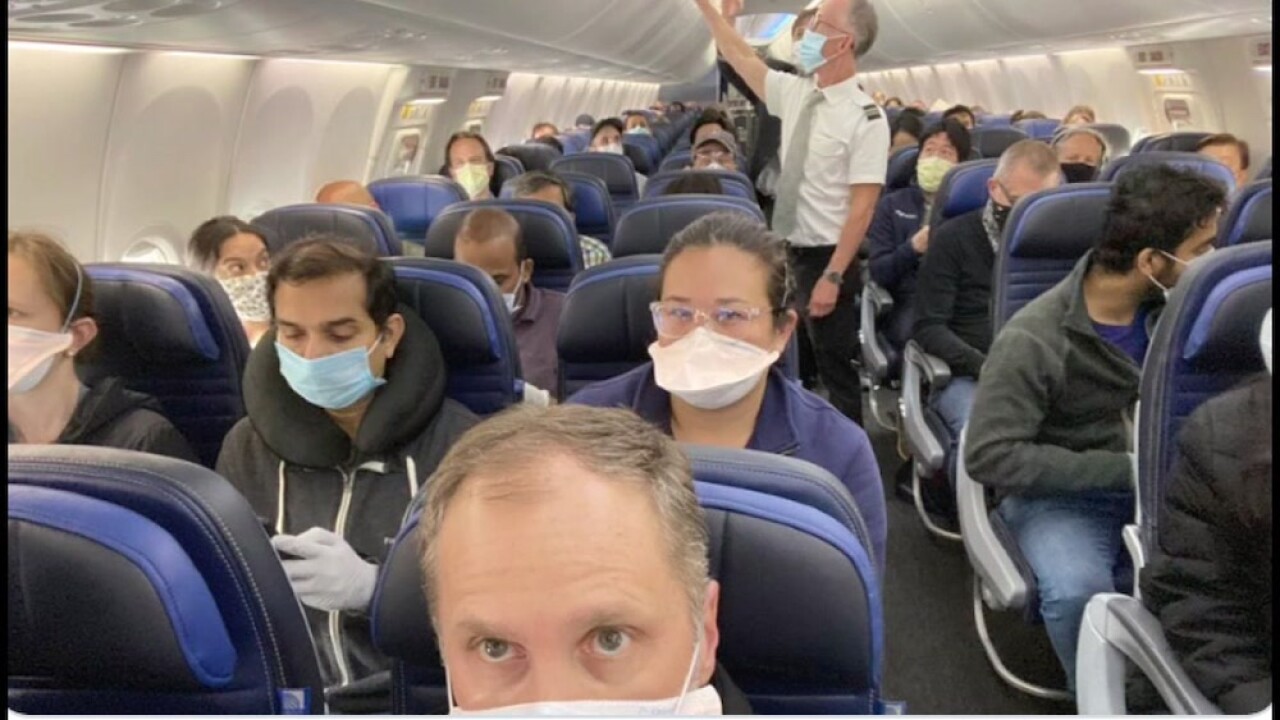 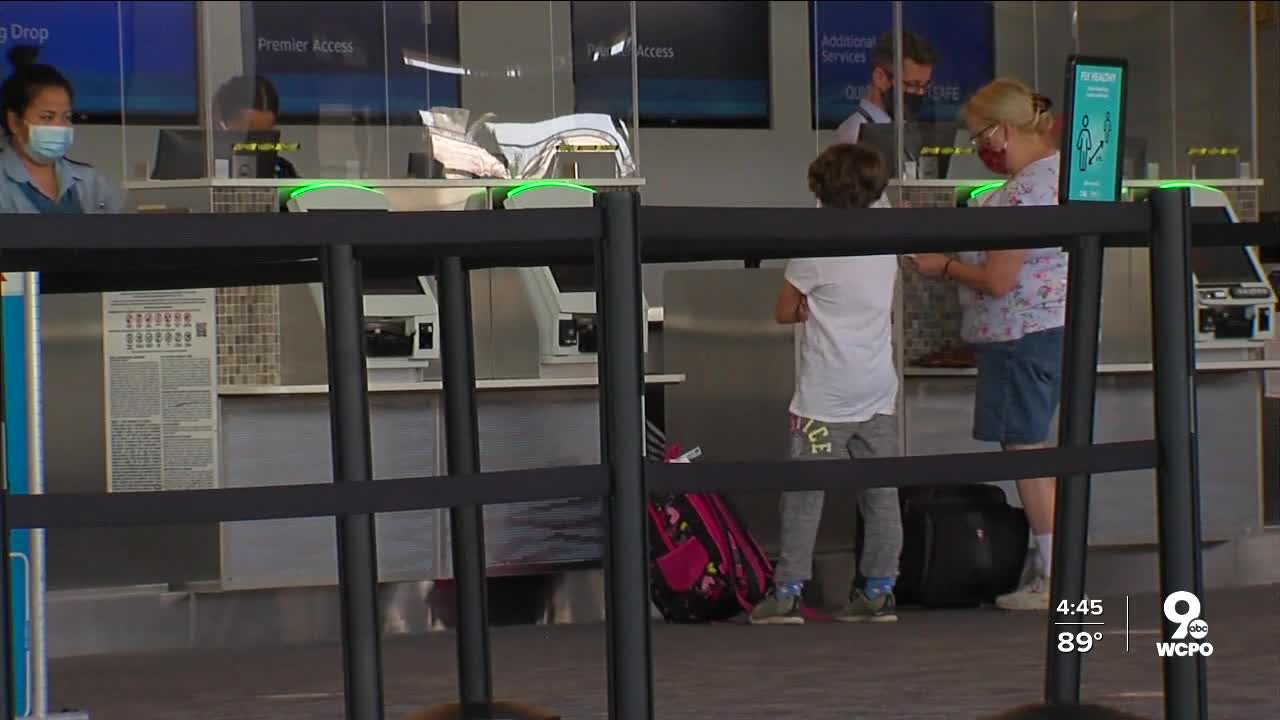 Many Americans, tired of being stuck at home, are thinking of flying again over the holidays or next spring despite the continuing pandemic.

So if you have mustered up the courage to fly, you may want to know which airlines are leaving middle seats empty and which ones may fill your plane.

Alicia Lopez, of Florida, just flew two flights to get to the Cincinnati-Northern Kentucky International Airport, one of which was much too full for comfort.

"One flight wasn't crowded, and it was actually nice," Lopez said. "I didn't realize it until the second flight that was crowded. It was sort of uncomfortable, but we got through it."

Photos on social media showing packed planes are what worried Christine Wolf when she booked her flight.

"I had concerns at first because of COVID, but I needed to get away," Wolf said.

So how can you boost your chances of ending up on a comfortably empty flight, as opposed to an uncomfortably packed aircraft?

It all comes down to doing your homework at the time you book your flight.

Ben Mutzabugh, with the travel site The Points Guy.com, said four airlines are guaranteeing to leave certain seats empty right now. They are:

But he says only Delta promises it will not fill middle seats through the holidays. The others are not yet guaranteeing empty seats during the Christmas holiday season.

He says some airlines, though, will allow you to switch flights if the plane is too full for you.

"American and United are telling you that if your flight is 70% full they will notify you in advance, and you can take another flight," Mutzabugh said. "Allegiant is doing something similar."

And he said most airlines will allow you to switch seats if someone is seated directly next to you.

Kerry Ellis and Virginia Miller are glad they booked Delta, which guaranteed them no one in the middle seat.

"There's only one on the aisle and one on the window, so that gives you distance between the person next to you," Miller said.

One last tip from The Points Guy: Mutzabugh suggests once you board the aircraft, you open the air vent and direct the air right down on you, because that air is fresh and filtered through HEPA filters.

That way you travel safely, and you don't waste your money.