Where is the payroll tax break we're supposed to receive?

Many employers not giving the 6% tax holiday 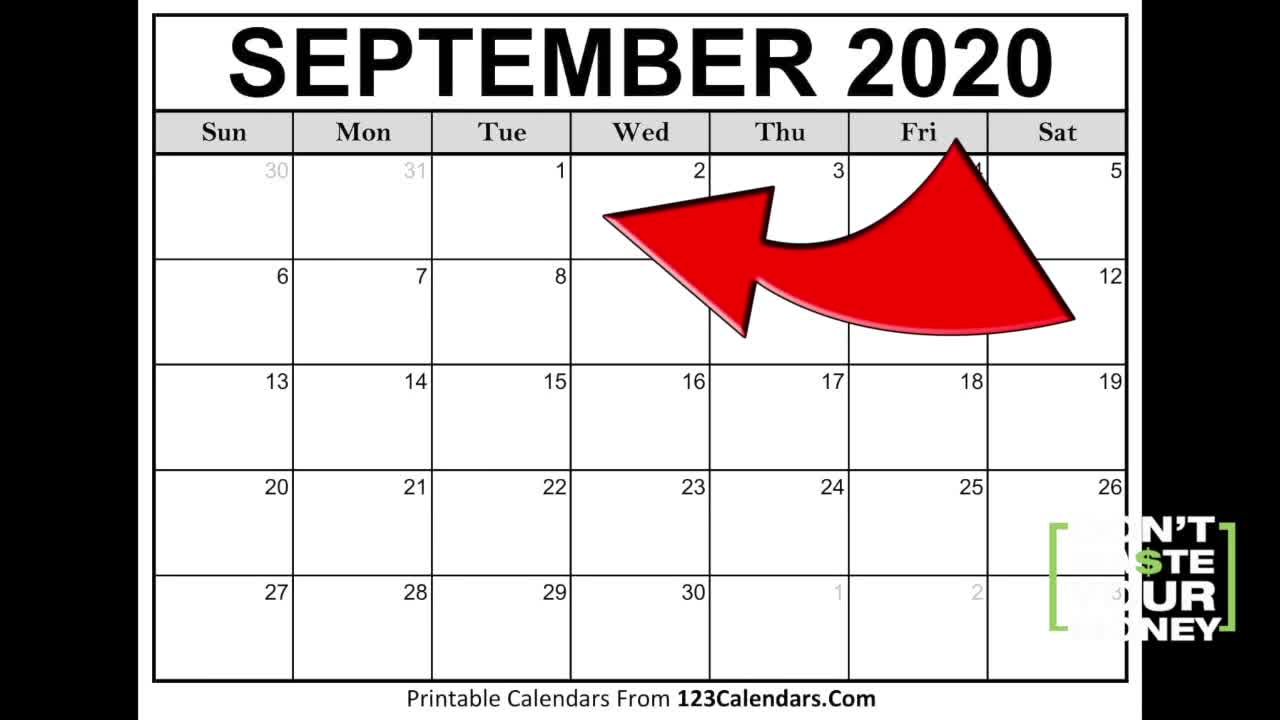 The 6% payroll tax break is now in effect. But why aren't you getting it? 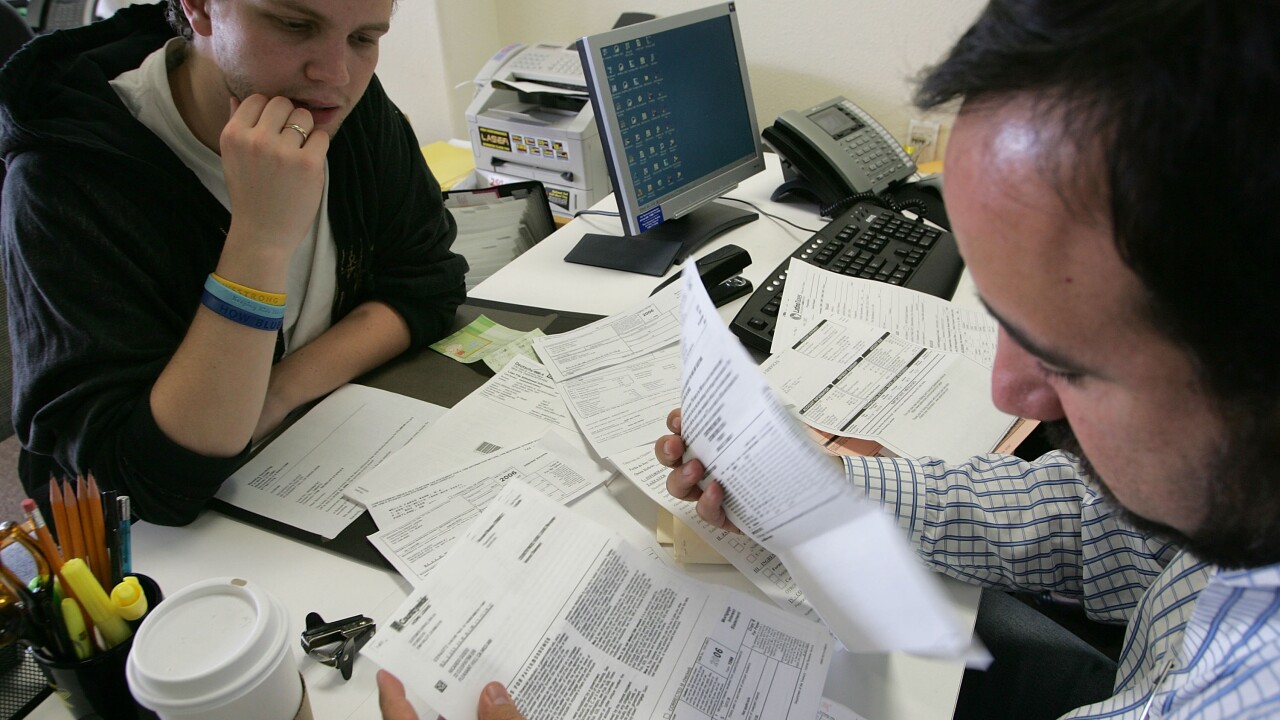 There has been a lot of buzz about President Trump's payroll tax cut, or "holiday" from now to the end of the year.

It could mean another 6 percent of your income back in your pocket, giving you more money for the holiday season.

But it is looking like more and more companies will not be participating.

But a growing number of companies, including Ford, GM, Fiat-Chrysler, UPS, Home Depot, and many that use ADP for payroll, are not yet participating, according to Business Insider.

Even some members of the US House of Representatives are not giving it to their staff, Business Insider reports.

However, the US Military is giving the break to all active service members.

Why many companies are holding off

So from the "doesn't that stink" file, why many employers are opting out.

The issue is that the order is only a tax deferral, not a tax cut.

It suspects collection of the 6 percent Social Security tax, but does not end its collection for the 4-month period.

That means you will have to pay it back starting in January unless Congress forgives it. And many members of Congress worry that forgiving it will create a huge shortfall in the Social Security Trust Fund.

Some companies giving workers the break have announced they will double withhold starting January 1st, to get the money back. If not, you would owe it all back on April 15th.

CNBC says at this point it is just a short term loan.

If Congress decides to forgive the tax holiday, and let you keep the extra cash, many more businesses are sure to participate.

Until then, don't spend too much of it, and don't waste your money.