Where can you recycle old fluorescent bulbs?

Many places will no longer take burned out fluorescents 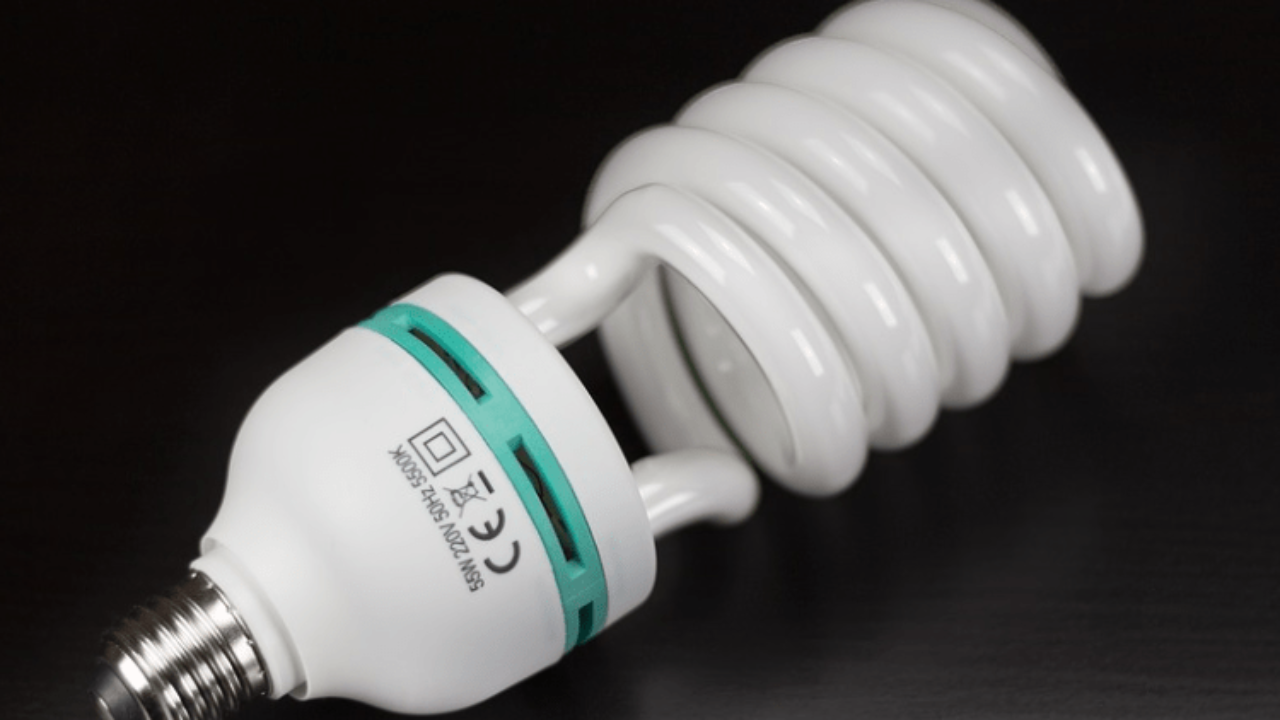 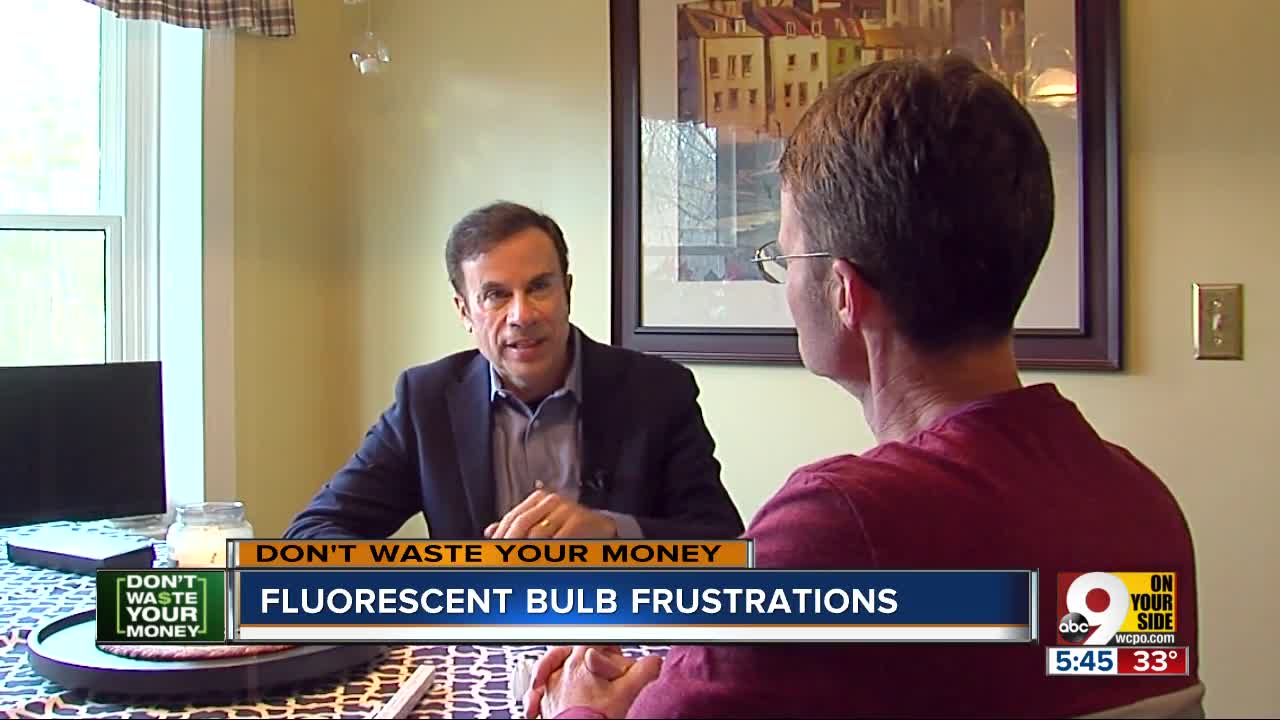 Have any fluorescent bulbs, either the long tubes or squiggly compact ones?

These days, most consumers are switching to newer LED bulbs, which burn cooler and last longer.

But what are you supposed to do with those old fluorescent bulbs, which you are not supposed to throw in the trash?

Dave Lake of Colerain Township has been replacing his unattractive fluorescent light bulbs in his home with new LED bulbs.

So he has been taking his old bulbs to Lowe's and Home Depot for recycling.

"They have great upfront customer service," he said, "a recycling space where you can place them and walk out."

But he says Lowe's just told him he could not drop off a short fluorescent tube that he had been using under his cabinets.

He says he took it to Home Depot, but no luck there either.

"Neither store would take the small fluorescent tube," he said." That caught me off guard because I still have several of these around the house, and I don't know what to do with them now."

We checked with both Lowe's and Home Depot and learned they still accept CFL's -- the little squiggly bulbs -- for recycling. Look for a drop bin in the customer-service area of most stores.

But most of their stores will no longer accept fluorescent tubes, leaving Lake saying "Now what?"

"I really wish that for the next five years or so that there would be an easy way to recycle these bulbs," he said,

We did find one chain that will accept them: Batteries Plus Bulbs, if you have one near you.

Just remember you should not break fluorescent bulbs, or throw them in a trash can, as they contain harmful mercury.

For more consumer news and money-saving advice, go to www.dontwasteyourmoney.com