Watch for catches with "90 Days Same as Cash" 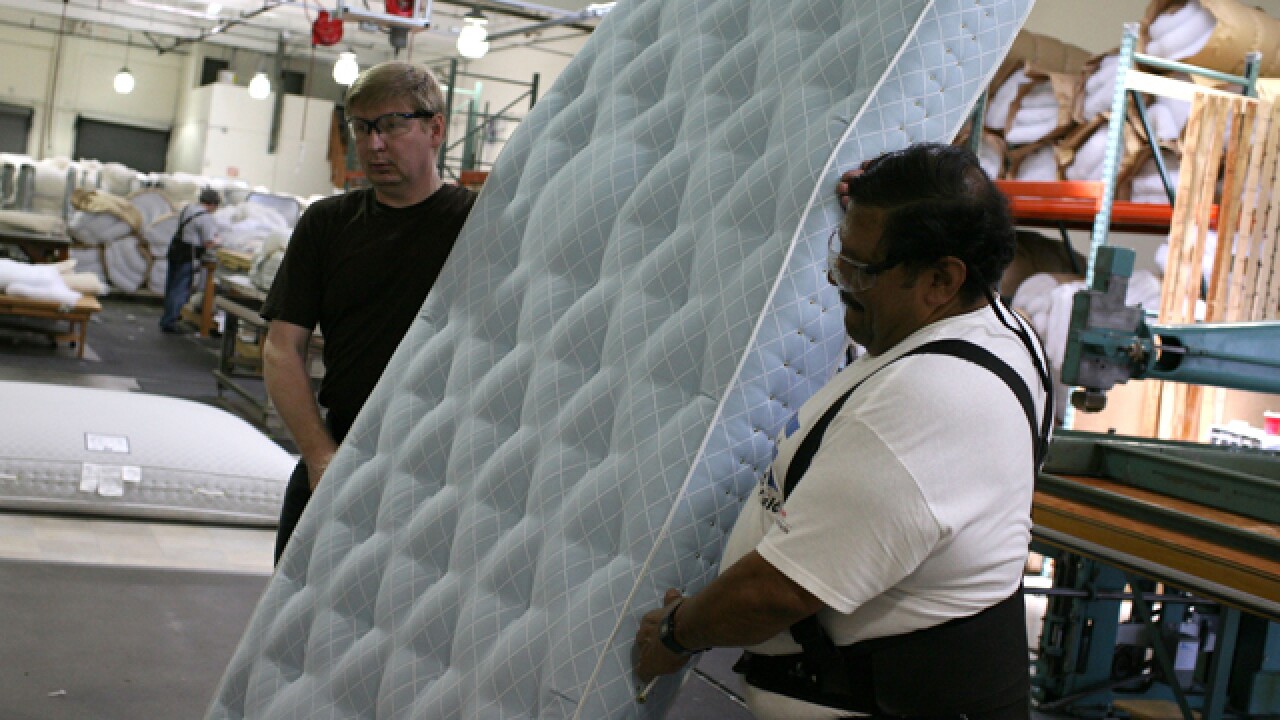 No problem: Many stores will let you spread out your payments, with a 90 day or one year "same as cash" program, where you get months to pay with no interest.

But Tim Gregg says watch out.

Problems Begin When he Pays Bill in Full

Gregg bought a new bed last year for $571, agreeing to pay $77 a month through a finance company called "Acceptance Now," which has desks in furniture stores across the country.

Just before 90 days were up, he says, he  paid the bed off in full. But that was just the start of the problems for the Cincinnati man.

He says he got slammed with a high APR rate, and almost $300 in back interest fees, because his account was still open and now delinquent.

He says after negotiating with the man on the phone, they agreed to lower his penalty to $50, which Gregg reluctantly paid

"It turns out I have actually paid it in full, but I did not close out my account," he said."

Don't Let this Happen to You

There's a caution here for anyone buying furniture with a 90 days same as cash or a lease to own option: You really need to look at that contract very carefully.

Acceptance Now is an arm of Rent-a-Center in Plano, Texas  which has several hundred Better Business Bureau complaints.

However, it still receives a "good" B Plus rating from the BBB, because most complaints concerned customers simply not understanding their contract, which allows for high interest rates for just one late payment, or missing one of their rules.

"What I must have missed," Gregg said, is that "you have to contact us, you have to call us, after you make your last payment."

In the end, he worries that his attempt to build up his credit this way may end up hurting it.

After we called, a spokeswoman for Rent a Center and Acceptance tells us a their internal investigation discovered that a computer glitch failed to register Gregg's final payment.

So they will refund any overpayment he made, and make sure he is not reported as delinquent.

But this is a good lesson to anyone who takes out "same as cash" financing: make sure you understand exactly what you have to do, or you could be hit with extensive penalties and fees.

And if you close out, make sure your account is fully closed: get a receipt.

Don't Waste Your Money is a registered trademark of the EW Scripps Co.

You can save an average of $275.00* on local dining, travel and attractions with WCPO Insider Rewards . Search, sort and filter through 300,000+ deals, everyday just for being an Insider.