Want to lower your cable or satellite TV bill? Don't do this

Woman gets call claiming big reduction in her Dish bill 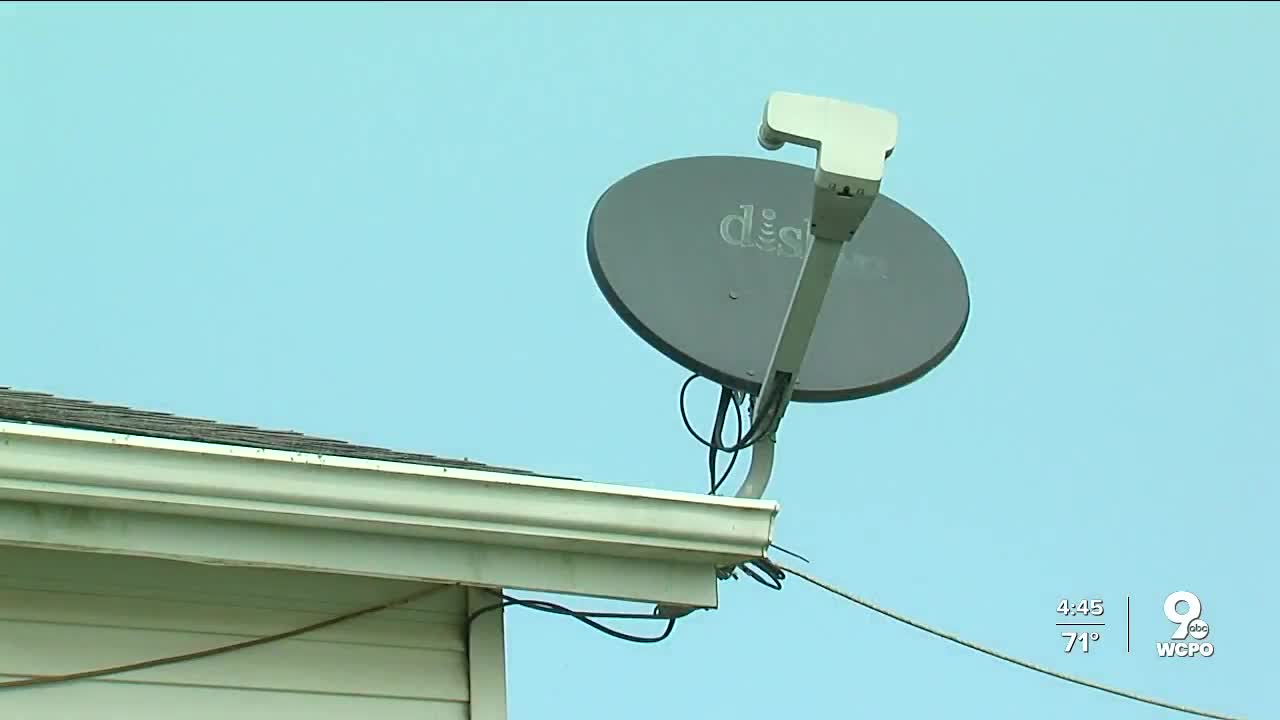 If your cable or satellite bill is getting up towards the $200 a month mark or even higher, you would probably be interested in any way to lower it – but customers need to beware of a scam targeting subscribers. 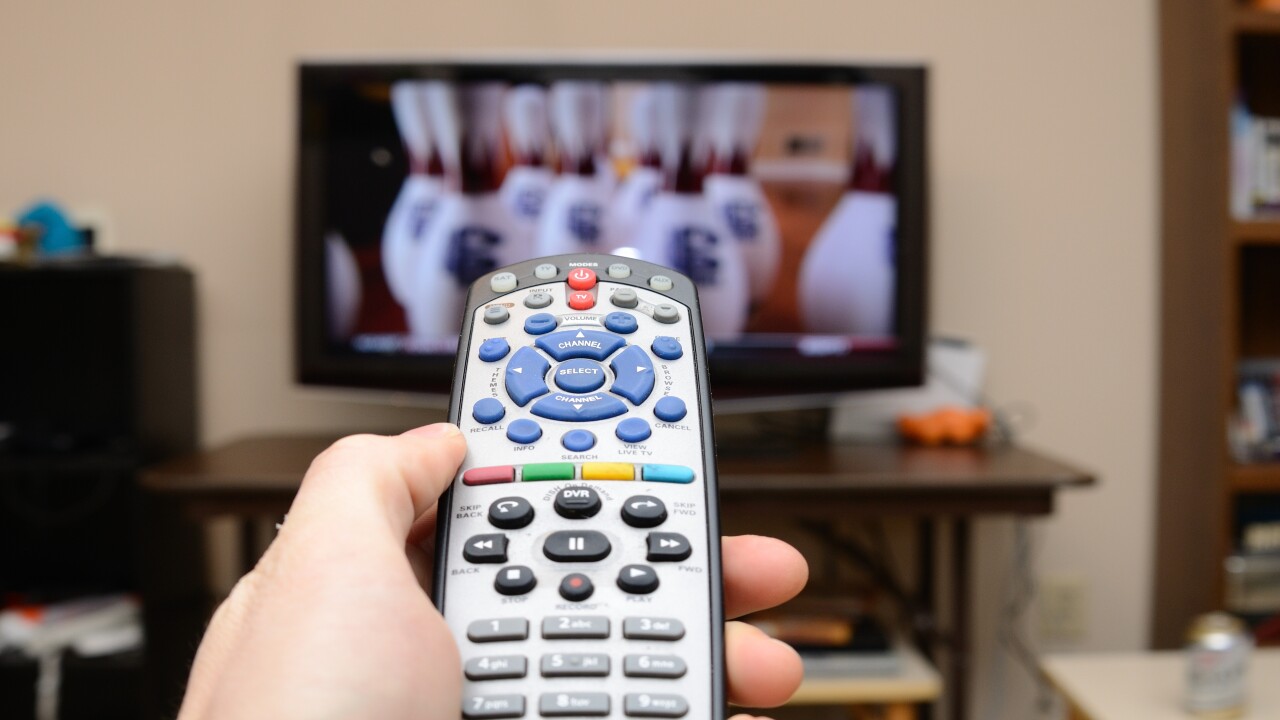 If your cable or satellite bill is pushing $200 or more a month, you'll probably be interested in any way to lower it.

That's why many people are perking up after getting calls this month about lowering their cable or satellite TV bill.

Only problem: in most cases, it is not a legitimate offer.

For Charlotte Harrison, Dish Network is her connection with the world, at her rural Clermont County, Ohio home.

"I don't have an outside antenna, so I have to depend on Dish," she said.

So when Dish Network called, informing Harrison she needed to upgrade her equipment, she listened. The man said it would lower her bill $40 a month, something that interested her.

At first, she says, the caller said it was optional, but then his tone changed.

"He said we are going to cut you off if you don't do this. He said I have to send that check out today, or they were going to cancel my service," Harrison said.

The caller wanted her to mail $149 to a post office box in New Mexico.

"I said, 'Why can't you put it on my regular bill?'" Harrison wondered. "He said no, I had to send that check out today."

Why you should say no to calls

It turns out this is a slick scam, and it is not just targeting Dish customers.

People who subscribe to DirecTV and cable, as well, report receiving similar calls about lowering their bill, which claim to be from their provider.

Last year, Jackie Wikinson contacted us after she got a similar call about her cable equipment, from what showed up on on her Caller ID as Spectrum cable.

Harrison's daughter Tiffany is just glad her mom got suspicious.

If you want to lower your bill, give your provider a call.