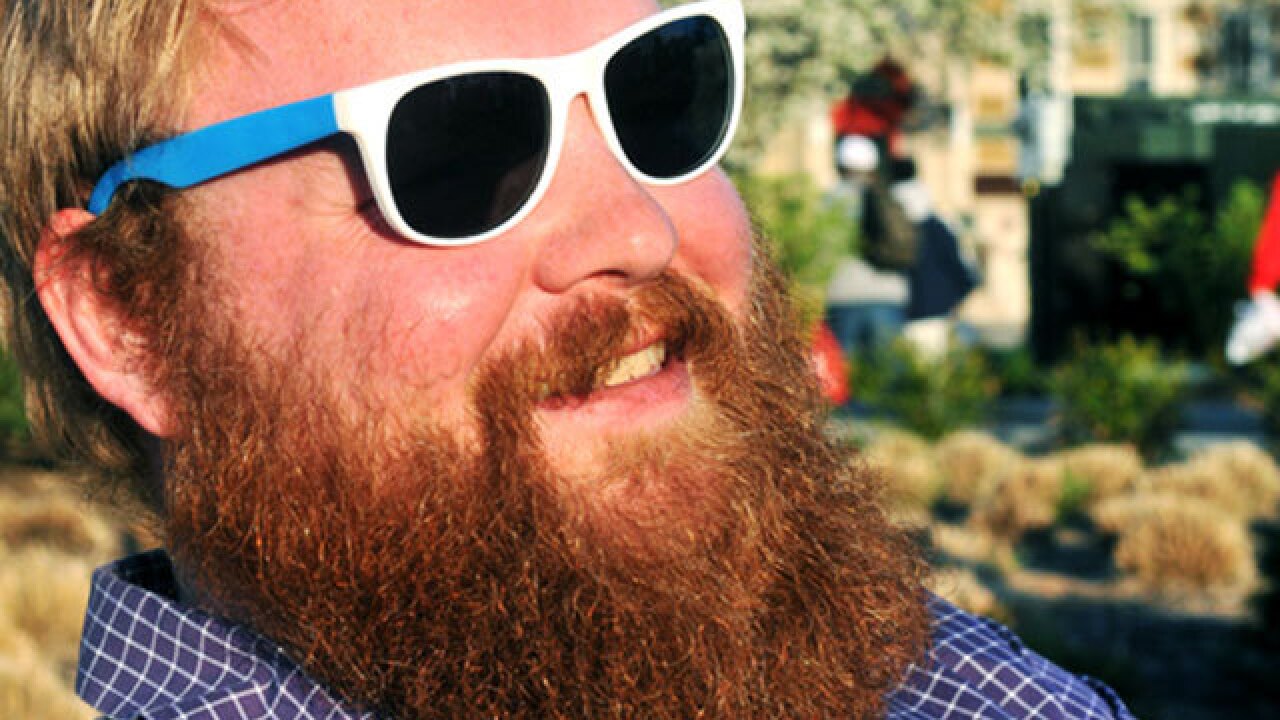 Elizabeth Wetherell is an apartment complex manager who needs new sunglasses for her daily check of the pool.

So an ad on Instagram caught her attention, for a retailer called "Buba's Glasses," selling discount Ray-Bans and Oakleys.

CLICK HERE TO WATCH THE VIDEO VERSION OF THIS REPORT

"Buba's" sounded vaguely beach-like, conjuring images of Bubba Gump's Shrimp Company (note there is no connection, however, with the restaurant chain or movie).

So she gave the site a look. It was very slick, with deep discounts on designer glasses. Best of all, her first pair would be free, for just $4.95 shipping and handling.

"Their aviators looked legit, they were polarized, and then they had other types of Ray-Bans that looked like wood, at a great price," she said.

She ordered two pairs, for $4.95 shipping each. But a couple months later, she had not heard a thing.  So, she said, "I emailed four times, two for each order, and never got a response."

Worse, her credit card was charged more than three times per pair, for a total of $30.

The Better Business Bureau calls this the Ray-Ban scam. Dozens of websites offer slick images of Ray-Bans, Oakleys, and more, for 75 percent or more off retail price.

But the BBB says if you are lucky, you'll get Chinese knockoffs (that you could probably buy at a local supermarket or dollar store for $5). Other times, you get nothing at all.

"They only had 19 Likes on their Facebook page," she said, "and there were five reviews that it was a scam, that other people tried to order them and never received them."

Wetherell is now disputing the charge with her credit card, as there is no way to reach the company.

Bottom line: cheap sunglasses are fine if it is a ZZ Top song, not so fine if you get nothing but a credit card charge. That way you don't waste your money.

CLICK HERE TO WATCH THE VIDEO VERSION OF THIS REPORT