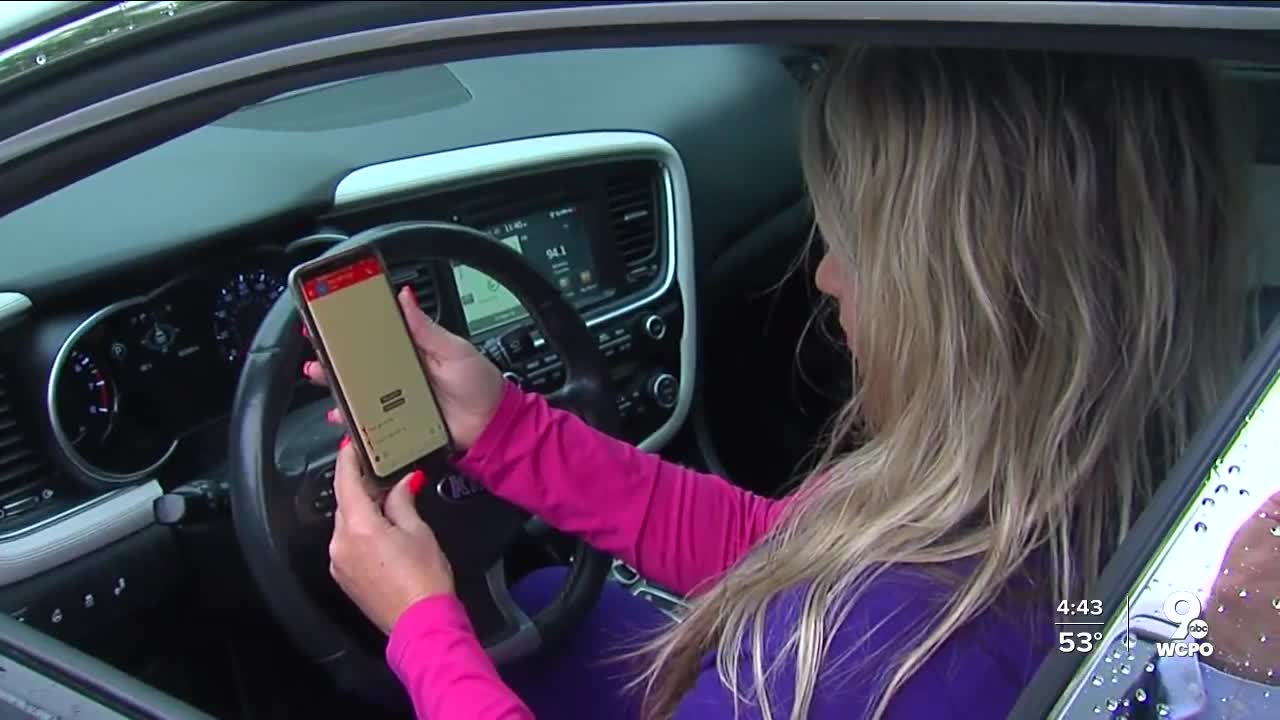 Police in Warren County are warning about a frightening phone scam where they claim your son or daughter has been kidnapped. 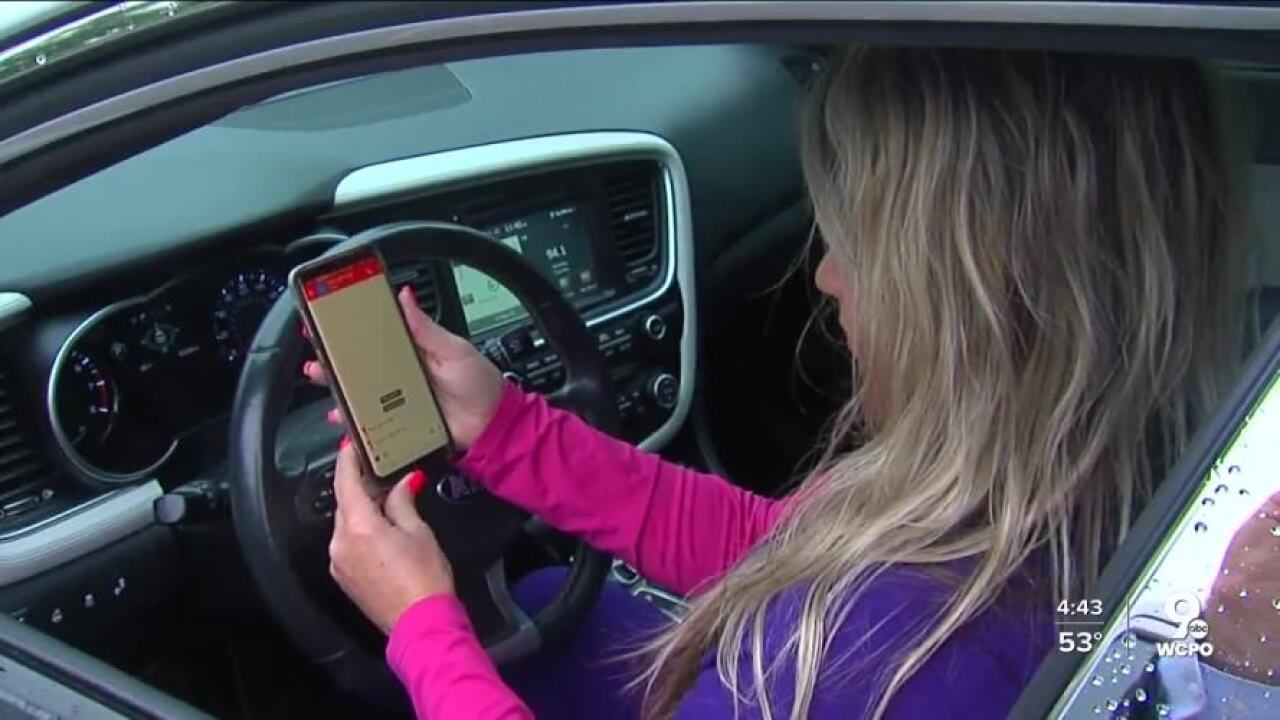 Police are warning about a terrifying phone scam where the person on the other end of the phone says they are holding a family member for ransom.

One Warren County, Ohio, woman said she received one of these calls and it was the most frightening call she ever received.

Natalie Bruser was heading home from work when her cellphone rang from a number she did not recognize.

"I answered, and it sounded like one of my kids crying, and I couldn't figure out who it was," said Bruser, who has three children. "They were crying super hard, and so I was hysterical."

The sobbing young woman said she had been kidnapped. Bruser thought it sounded most like her daughter Nicole, who is in her 20s.

"It seems that a black Suburban pulled up, and people got out with guns," she said. "And Nicole started screaming."

A man then got on the phone and said if Bruser wanted to see her daughter again, she needed to drive over at a gas station off Interstate 75 in Springboro, and get money from an ATM.

The man said police were on their tail, and then he told Bruser to stay on the phone and not call 9-1-1. The man also said Bruser needed to act quickly or they would harm her daughter, who appeared to be still crying in the background.

"She was crying heavily," Bruser said. "And I said, 'Nicole, please calm down. I need to hear your voice. I need to really hear that you're OK.'"

But it was all a scam.

Luckily, Bruser was able to yell for help, and someone nearby called the police. Officers from the Springboro Police Department quickly sorted the situation out.

It turned out that there was no black SUV with armed men inside, there was no police car in pursuit, and as for Bruser's daughter Nicole, she was home resting.

"I'm freaking out at this point. I don't know if they have her hostage or not," Bruser said. "So Springboro police actually went and banged on her door, and she was sleeping, and so here she was safe at home."

How the scam works

It's called the "virtual kidnapping scam."

According to police, the caller is not local and does not even know your son or daughter's name. But panicked parents will grab hundreds of dollars, then run to the nearest Western Union desk to wire money for the release of their child.

Reports from around the country say this is a very effective scam. The scammers usually tell their victims to stay on the phone and not let anyone know what is going on or they will harm their child.

As for the black Chevy Suburban filled with kidnappers carrying guns, the scammers have seen action movies where this is a common trope.

In a moment of panic however, it's easy to miss all the holes in the caller's story.

So be suspicious of any strange phone calls that appear to be from a family member in distress. Make sure it is really your child.

"It can happen to anybody and it was so real," Bruser said.

This is similar to the long-running grandparent scam, where someone calls and says, "Grandma, Grandpa, I got arrested and I need help."

Before you do anything, call police, call a friend or call home.

Chances are they are safe, and that way, you don't waste your money.