The most overpriced things we waste our money on 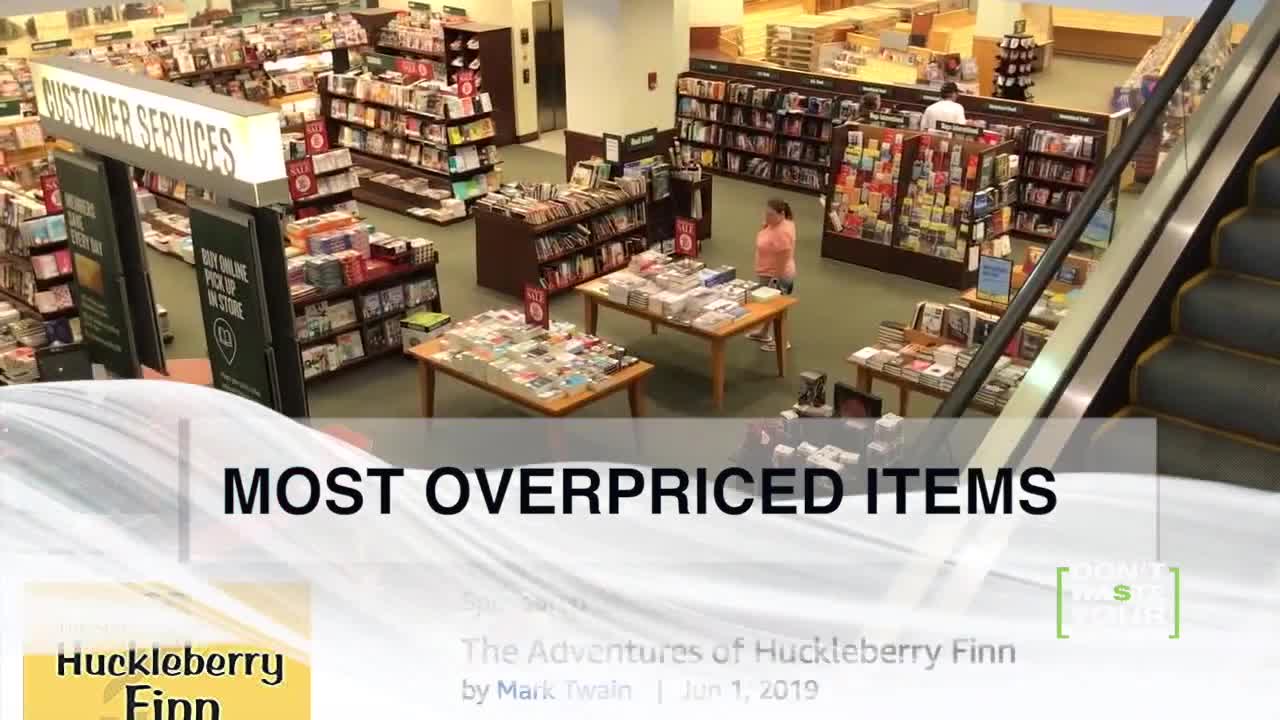 The most overpriced items we buy according to CheatSheet.com 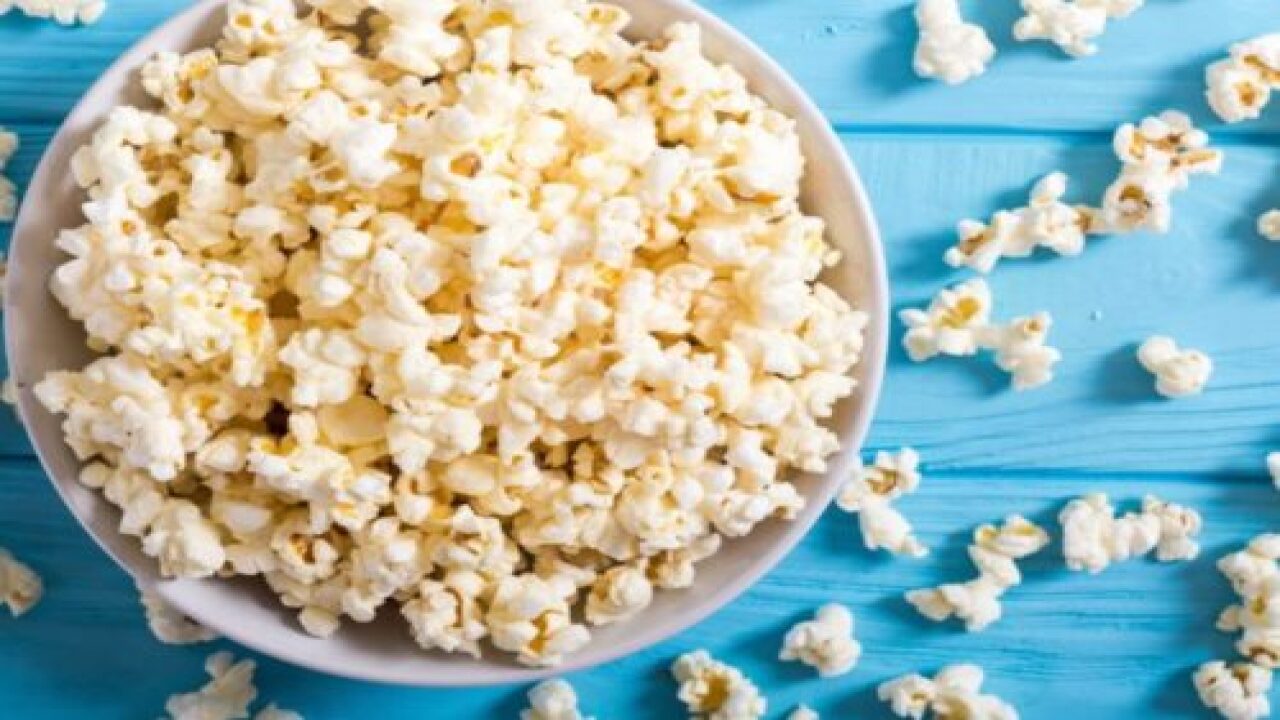 Thanks to big box stores, dollar stores, and Amazon, prices of many items haven't gone up much in recent years.

But some items continue to rise in price. And we are now paying ridiculous markups on them, according to a report in CheatSheet.com.

So CheatSheet says the following items are terribly overpriced:

And from the doesn't that stink file, perhaps the most ridiculously overpriced items of all: movie theater popcorn, with a 1000% markup, the report says. You are paying more than $5 for 49 cents worth of popcorn, which may have you saying, "Doesn't that stink?"

In some of these cases, you can save a lot if you skip the name brand (cosmetics, jeans, headphones) and look for an off brand that is almost as good.

Of course you can't do that in the movie theater. And we're not going to suggest you bring your own snacks ... though some people do.

Or you can purchase movie theater candy, which while pricey is still less of a markup than popcorn.