Spiders are still causing problems for some Toyota owners 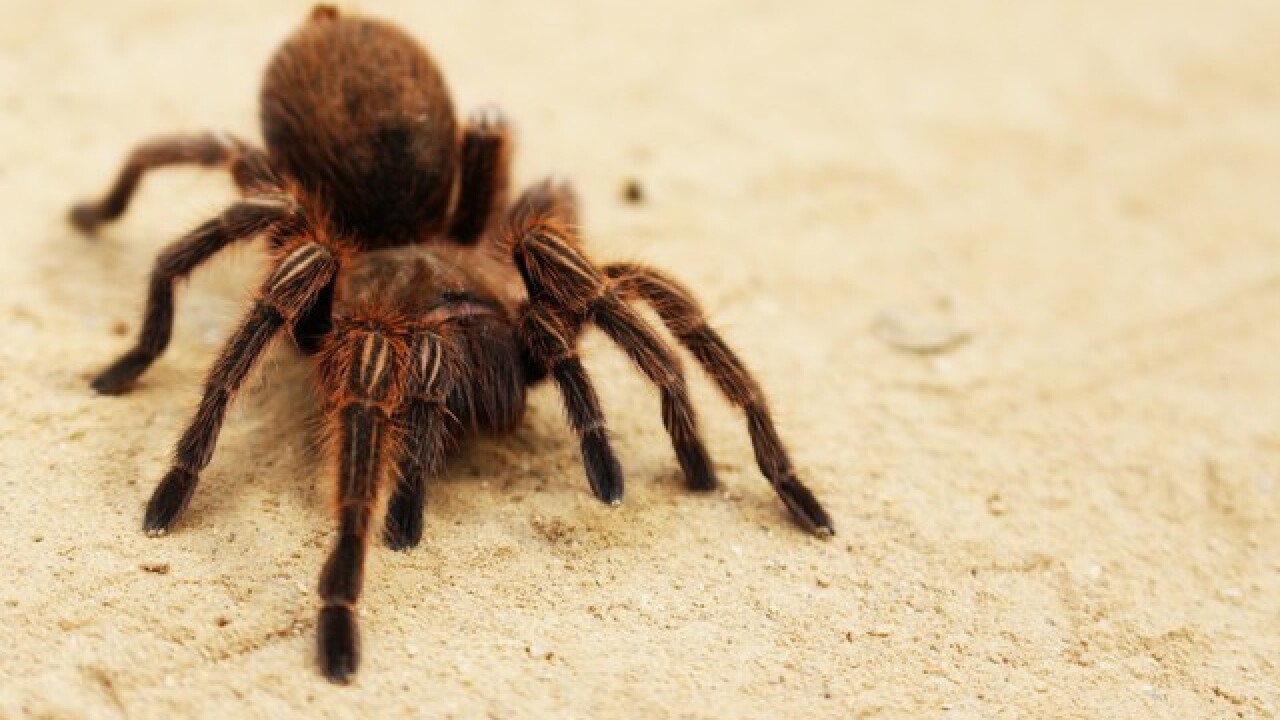 Matt Imholt recently got into his 2015 Toyota Camry, and noticed it smelled of mold. "It was overpowering," he said. "You don't even want to be in the vehicle, it smells terrible." He tracked the source of the smell to wet carpet, and discovered that water was dripping onto it. "The carpet under here has gotten so moldy and mildewed that they have to replace the entire carpet in the car," he said. But it wasn't caused by rain, or a spilled drink. Imholt says the dealer diagnosed the problem as an attack of tiny spiders. "A spider had crawled into the air conditioning line, and it laid a web that caused the AC to leak," Imholt said.

If this seems vaguely familiar, there's a good reason. Four years ago Toyota issued a recall for this very problem: spider webs blocking the air conditioner drain. Toyota recalled 870,000 cars in 2013, after air conditioning water dripped into the car's electronics, shorting the airbag control module in dozens of vehicles. But Imholt has a slightly different problem: His air conditioning tube drips onto the carpet, not electronics. RELATED: How To Keep Rodents From Feasting On Your Car So even though his 30,000-mile car is still under a full bumper-to-bumper warranty, he says his Toyota dealer would not repair it free, because it wasn't a mechanical issue. Imholt says it may not be mechanical, but points out that breathing mold is a serious safety issue. "I don't want my family to get hurt for them to decide it's a recall," he said.

Caution about where you park

A Toyota corporate spokeswoman told us they will re-investigate Imholt's warranty claim, and are working with him to resolve this. One caution for all drivers: parking near tall grass can draw not only spiders but also rodents to your car, where they crawl inside at night to get warm, and can eat through wiring and insulation. So watch where you park, so you don't waste your money.