Soccer parents fight to get refunds for canceled seasons

Many spent hundreds of dollars 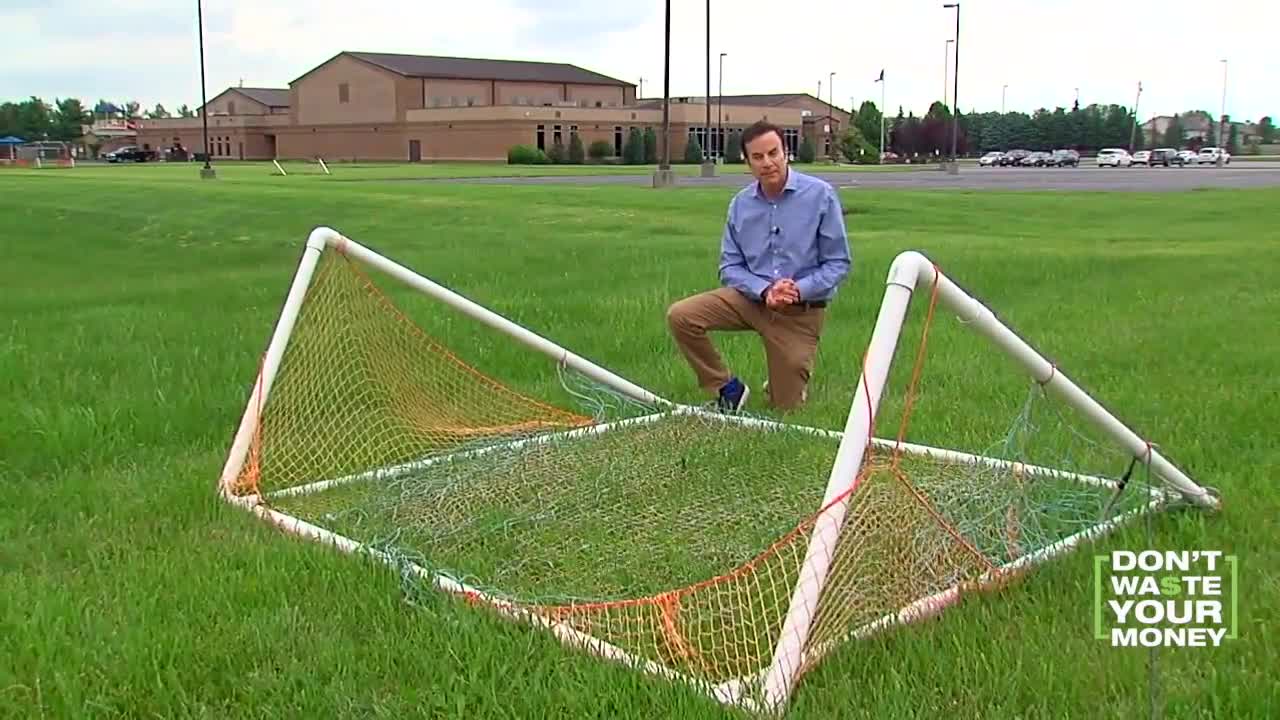 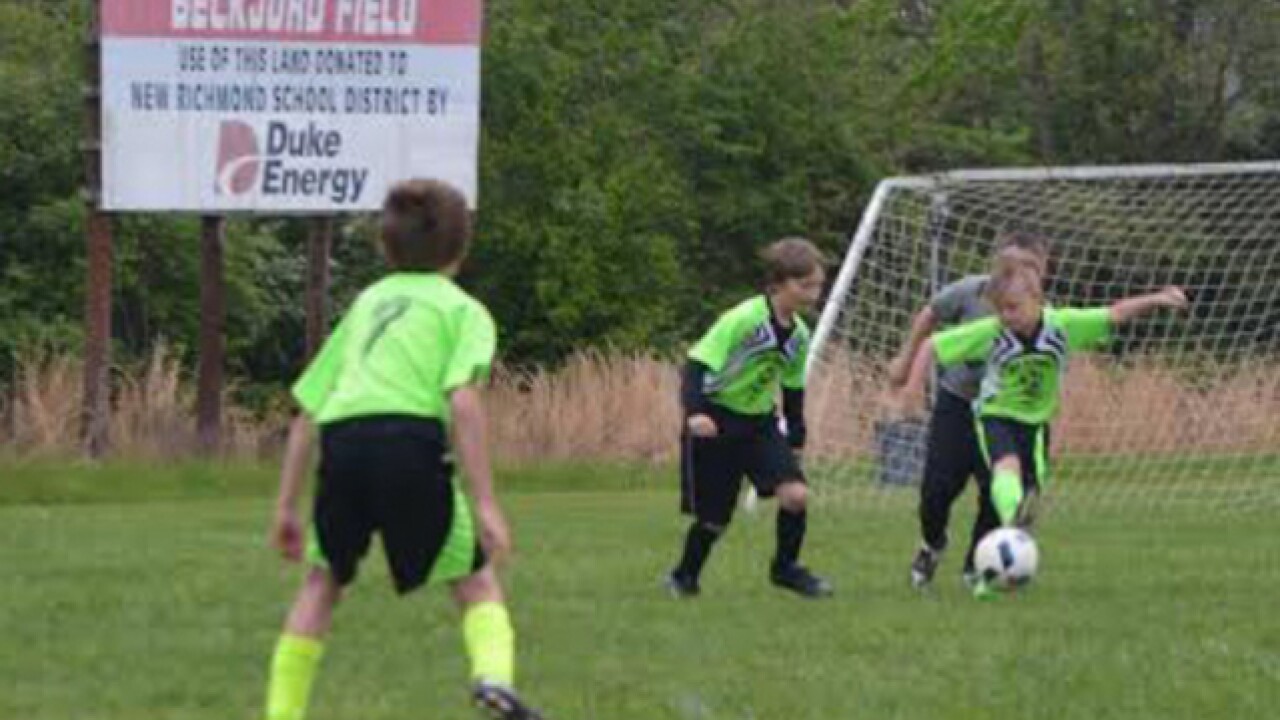 Among the thousands of events canceled due to COVID 19: spring youth sports.

It's tough enough that kids are missing a whole season of baseball or soccer. But now soccer moms and dads everywhere are growing frustrated.

Many paid hundreds of dollars for spring soccer that ended up canceled, and refunds are turning out to be elusive. Some families paid over $1,000 for two children to join private clubs.

Julie Hooper is the mother of a third-grader who only got to play one weekend before the season was shut down.

When parents called the head coaches after the cancellation, they did not get what they had hoped for.

"We asked where our money is, and they are keeping all of it and told us we get a 10% discount if we sign up for next season," she said.

Hooper said she would understand had they at least continued training, but there have been no tournaments, games or practices, and the club still has the parents' money.

"I've heard from other teams, other clubs, that they would get money back from tournaments not played," she said.

Where is the money?

But many clubs are not giving refunds. News reports and Facebook complaints show soccer parents nationwide are asking where the money has gone.

Some teams say they prepaid for tournaments and are having problems getting those deposits back from larger sporting organizations.

Others say much of the money went to field maintenance and insurance, and those funds are gone for good.

Hooper said she doesn't expect a full refund, but "to pay $595 and get so little, it just seems like we should get something back. We feel we are deserving of that, because we are all going through hard times."

Some soccer clubs are applying for federal pandemic assistance and using that money to refund parents because they, too, say they simply don't have the cash in the bank to give families their money back.