Smaller tax refund this year? Here is why, and how to fix it next time 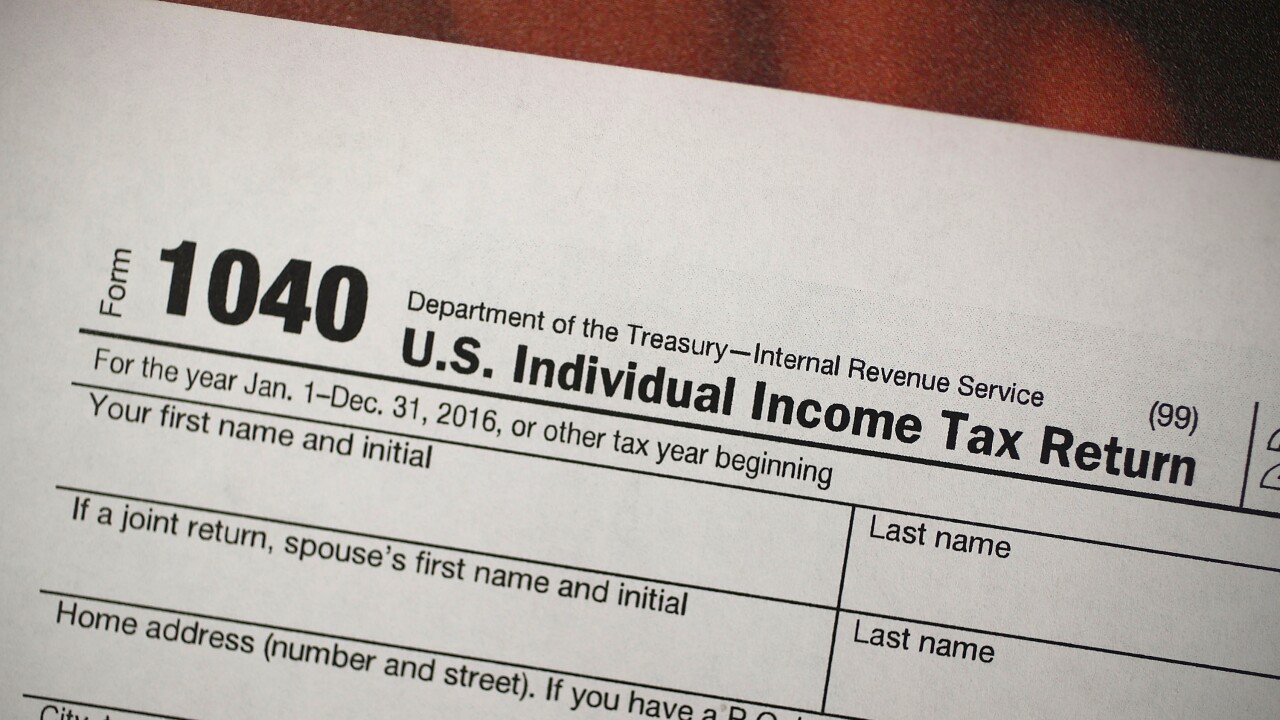 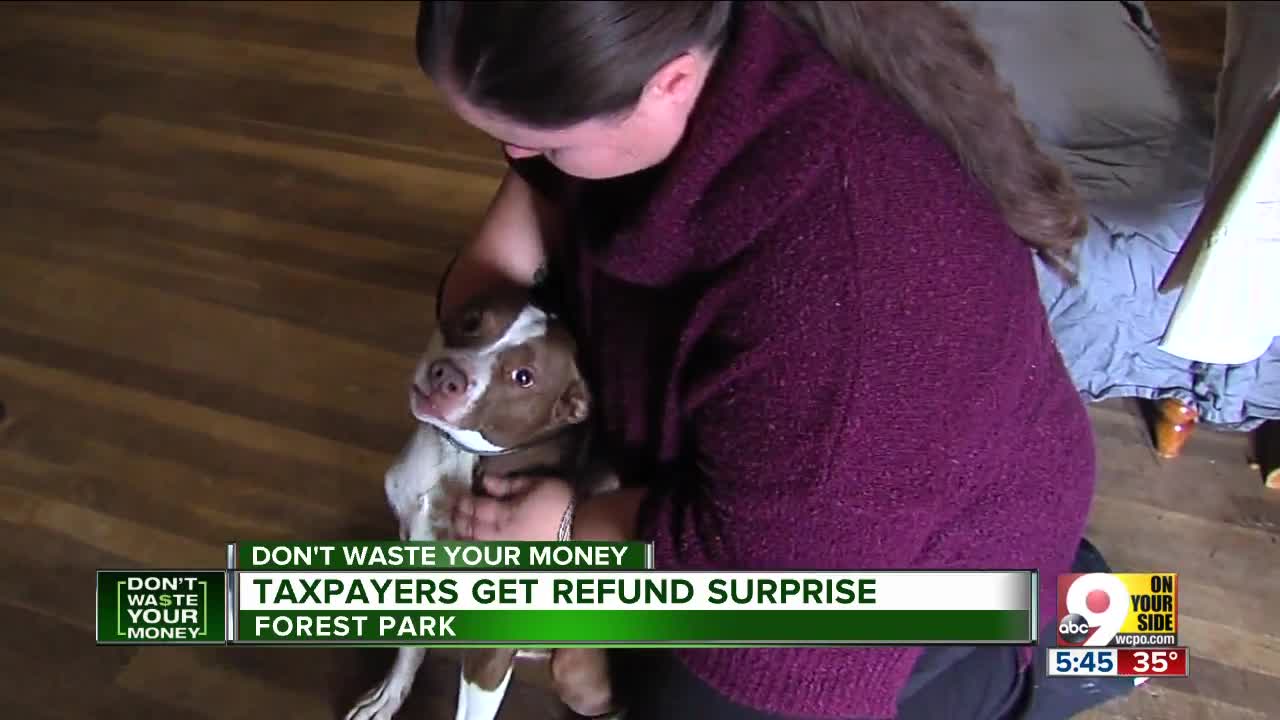 If you normally make some big purchases with your tax refund, or use it toward a summer vacation, you may want wait to learn how much you'll be getting back before you make any plans this year.

That's because millions of Americans, including one Cincinnati woman, are finding their refunds smaller this year.

Alicia Elam is a busy mom who home schools her two children, and takes care of four adopted dogs at her Forest Park home.

Until this year, Elam depended on the large the tax refund she received each year. But this year, she said, "it is approximately half of what we've received before."

Like many taxpayers, Elam will receive a smaller refund this year. In her case it is a lot smaller.

While her change is among the most dramatic, the IRS reports the average refund is down 8 percent in 2019, as a result of last year's tax cut.

Elam is now getting a bigger weekly paycheck, and is very appreciative of that. But in return, she now has a smaller refund check.

"It was great," she said of her refunds, "because we could use that refund for large repairs or we purchased a lot of beef every year and we used our income tax for that."

That has all changed now.

Accountants report they are hearing from a lot of people with smaller tax refunds like Elam, but also some people who are also getting larger refunds this year, due to the larger standard deduction

Blue Ash CPA Roy Mitchell says if you're confused by it all, talk to a pro.

"Talk to a professional, that's the best way to go," he said, "because your filing software may not explain why your refund amount is so different this year."

Mitchell says there are three main reasons you may see a smaller refund.

Mitchell says the impact of the reduced withholding is now surprising the most people.

"The government adjusted the tax tables in anticipation that most people would be seeing a reduction in taxes, so the IRS adjusted the tables so less tax would be taken out," he said.

Result: a smaller refund in many cases.

However, Mitchell says some of his clients received larger refunds this year.

So if you have a simple returns with the standard deduction, there is a chance your refund is higher now.

How can you fix it?

Mitchell says it is too late to fix the refund for this year, unless you make a large IRA or charitable donation by April 15, which can still reduce your taxable income.

However, if you depend on a refund for springtime spending, or to pay off credit card debt, he says you may want to increase your withholding going forward. Talk to your employer's HR or accounting department for instructions on how to do that.

Alicia Elam understood what what was happening. "We were watching that less taxes were being taken out, so we were prepared for it," she said.

She realizes that almost everyone got a tax cut — not a tax hike — last year.

But she is considering readjusting her withholding, and you may too, so you don't waste your money.