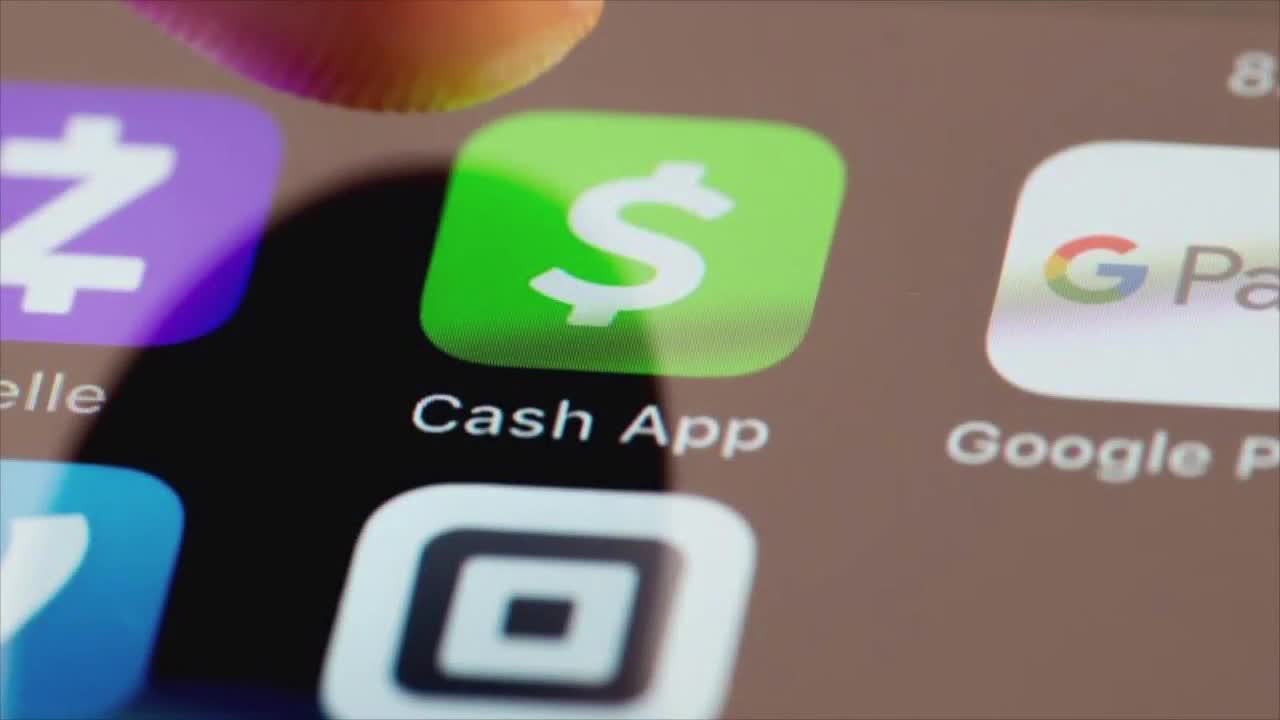 Scammers are targeting people who use Cash App, Venmo, and Zelle, and in some cases draining their accounts

Don't want to deal with paper money and coins due to the risk of catching COVID-19?

You are not alone. If so, a money transfer app may like Cash, Zelle, or Venmo may sound ideal, where you don't have to handle paper cash.

But scammers are now preying on all the new users of these apps during the pandemic, and it is essential that you know the risks.

Mark Fisher didn't want to deal with paper money anymore, so he switched to the Cash App on his phone.

But when a recent payment to his storage unit failed to go through, he decided to call the money transfer company to see what the problem was.

He called what appeared to be Cash support, or customer service.

"So they started asking me for some information, and I gave them my name, stuff like that."
The agent needed to check his account.

"They started sending me these codes, through my phone, telling me to text them the codes back."
Suddenly, he says, "I got hung up on, and $3,400 were missing!"

More than $3,000, almost his entire bank account, was gone in a second. "They drained the account." Fisher said.

It turned out the number he Googled was a scam, not the support number for the real Cash App.

Money transfer apps have become super popular during the pandemic this year, because you don't have to deal with human tellers, drive-up windows, ATMs, or fees at your traditional bank.

But they also don't come with the same protections as traditional banks, as it is usually impossible to reverse a mistaken or fraudulent money transfer.

Consumer Reports magazine says there are risks with all money transfer apps -- Cash, Zelle, and the biggest one, Venmo, with thousands of people reporting that they lost money through an error or scam.

The very same thing happened last year to Damon Lander, who told us how his Zelle account was drained by a phone scammer.

Fisher just wishes the apps had some sort of extra fraud protection built in, to prevent a scammer from grabbing an unusually large amount of money.

Cash App did nothing wrong, nor was it hacked.

The good news: after we contacted Cash App, the company agreed to make Fisher whole and has now restored the drained $3,400 to his account.

It is not saying whether it is pursuing charges against the scammer.

The company told us in a statement:

"We are always working to protect our customers, which includes educating them about phishing scams. As a reminder, the Cash App team will never ask customers to send them money, nor will they solicit a customer's PIN or sign-in code outside of the app. If you believe you have fallen victim to a scam, you should contact Cash App support through the app or website immediately.