Secrets to save money at Disney, Universal, Kings Island

Your theme park adventure doesn't have to break the bank 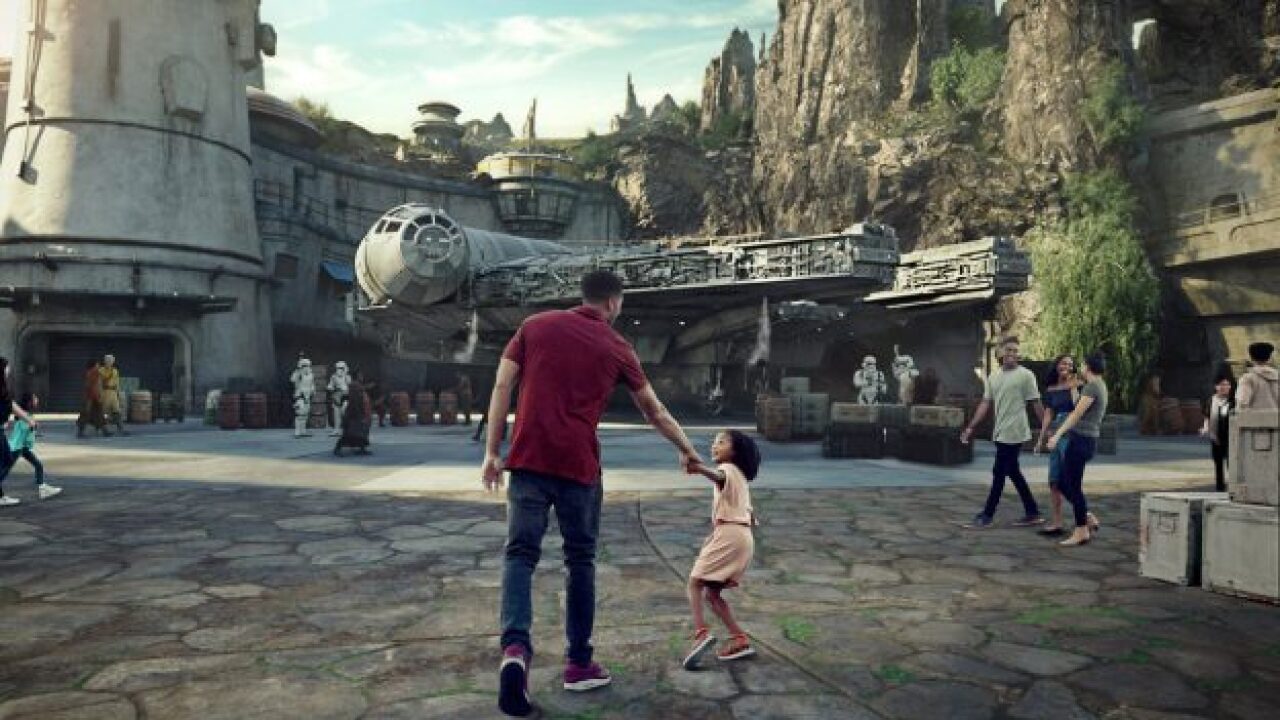 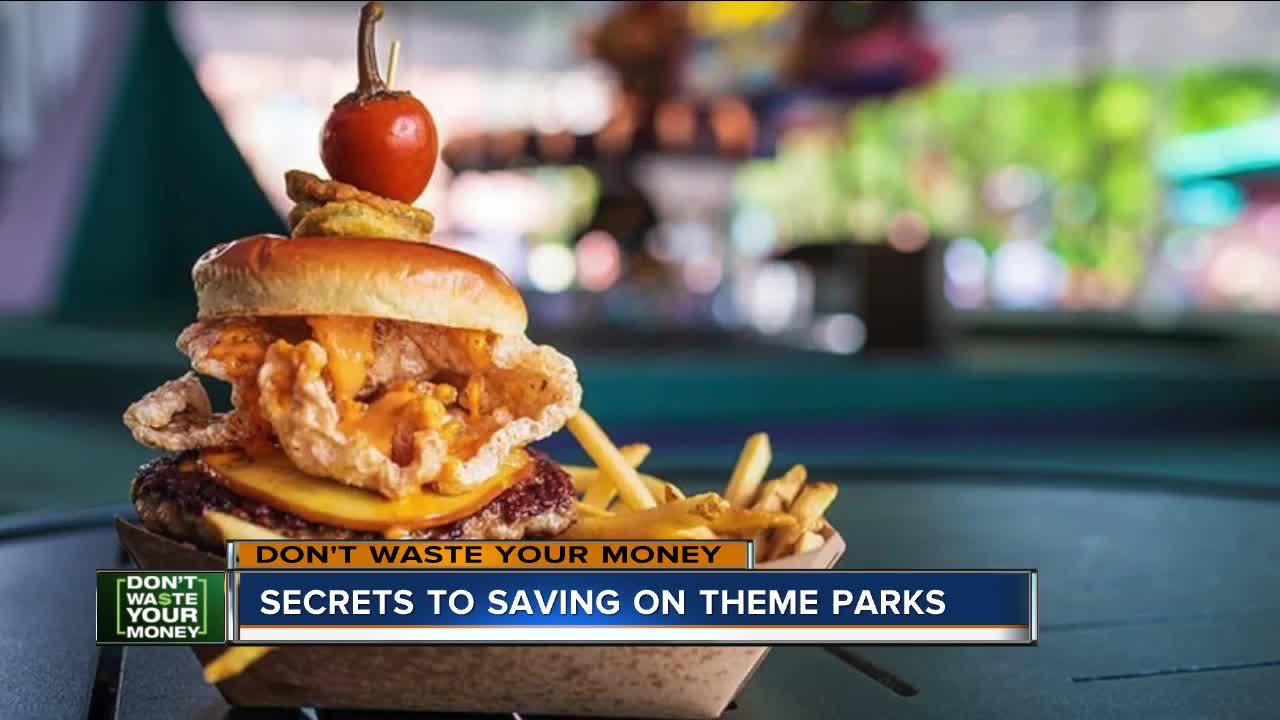 Have you seen the ticket prices of the big Orlando and California theme parks lately?

With peak season walk-up prices as high as $150 a day per person in 2019, it's enough to make you want to stay home, fill up a backyard inflatable pool, and hope the kids are young enough they don't notice the difference.

But you don't have to do that.

Lesley Sawhook is a Cincinnati mom, Disney expert and owner of the independent travel agency Exclusive Travel Partners. She specializes in helping families get over the sticker shock of a trip to Orlando or California.

Save at Walt Disney World and Disneyland

Sawhook says the opening of Star Wars Galaxy's Edge at both Disney parks this year will change the approach of bargain hunting theme park fans. Once the new Star Wars lands open (Memorial Day in California and the end of August in Florida), she says it will be tougher to find deals.

Typically, she recommends people travel in September for the best savings, even taking the kids out of school a few days for the hundreds of dollars that can save. But for 2019, she actually recommends going before the Star Wars rides open to get the best deals.

“Go soon, if you can," she said. "Before June, they have some fantastic discounts, up to 25 percent off, both at Disneyland and Disney World right now.”

She also suggests you skip the luxury and even "moderate" Disney resorts, as room prices are high. Instead, she says, choose a "value" on-site resort, for less than half the price. A secret? She says check out Pop Century Resort, which has just been fully renovated.

“The great thing about Pop Century right now is it’s the hidden gem, it’s a value resort. They just gutted the rooms. We stayed in one recently, and they are gorgeous.”

She also suggests paying for one of its dining plans because of the huge savings you get on your meals.

“I do not like to travel without the dining plan," she said. "Not only do I like to pay so I don’t get sticker shock every time you turn around, but it's also a 25 percent savings.”

Off-site hotels can offer lower rates (especially all around Orlando), but she suggests making sure they include a free shuttle to the parks.

“Staying off site in a hotel with no shuttle, you are going to have to pay for parking and deal with traffic every single day," she said.

And for the best savings, she says, purchase four-day tickets and visit a different park each day. She does not recommend Park Hopper passes, because of the high cost and the difficulty of seeing more than one Disney park in a single day.

Sawhook says if you can't wait to visit the new Star Wars land, she would suggest booking California as it opens three months earlier, and they are already guaranteeing reservations.

“I highly recommend Disneyland right now, because they guarantee if you stay on property, they give you a reservation into the land," she said.

Plus, staying on-site you will get in early for what is sure to be a very crowded attraction.

"If you want to get into the land and you are a big Star Wars fan, that is going to get you access. Get up early, get to the park, take advantage of those Extra Magic hours, you’ll get in before they have to shut the gates due to capacity," she said.

Unsure about how to make sure you get in to Star Wars? Contact a travel agent, Sawhook says.

"We do it all for you," she said. And, contrary to what many people believe, travel agents do not charge you an upfront fee.

But Universal is not going to sit idly by and watch Disney grab all the attention this summer with Star Wars Galaxy's Edge.

In June it debuts a new coaster at Harry Potter World, Hagrid's Motorbike Adventure, where you fly high above Hogwarts and the surrounding countryside in Hagrid's motorcycle and sidecar.

It is expected to boost interest and crowds in the Harry Potter sections of the park. Sawhook says she is seeing more discounts at Universal than she has in a decade right now.

“Universal and Disney in competition with each other is great for consumers. So right now Universal has some awesome discounts,” she said.

She also suggests staying at an on-site Universal hotel, for one reason specifically: Free fast passes to hotel guests.

“You get unlimited front of the line access which is called Express Pass to all their major attractions including all the Harry Potter World attractions,” she said. "That is worth its weight in gold."

Save at Kings Island

Finally, if Universal and Disney are both out of your budget, you can't go wrong taking the kids to Kings Island right here in Ohio.

With the freshening up of International Street, and addition of Kings Mills Antique Autos for 2019, this is a great summer to revisit the park. Just make sure you don't buy tickets at the window, where they are now more than $65 a day.

Purchase Kings Island tickets online or at most Kroger stores for $47 a day (a savings of nearly $20). Just go to VisitKingsIsland.com.