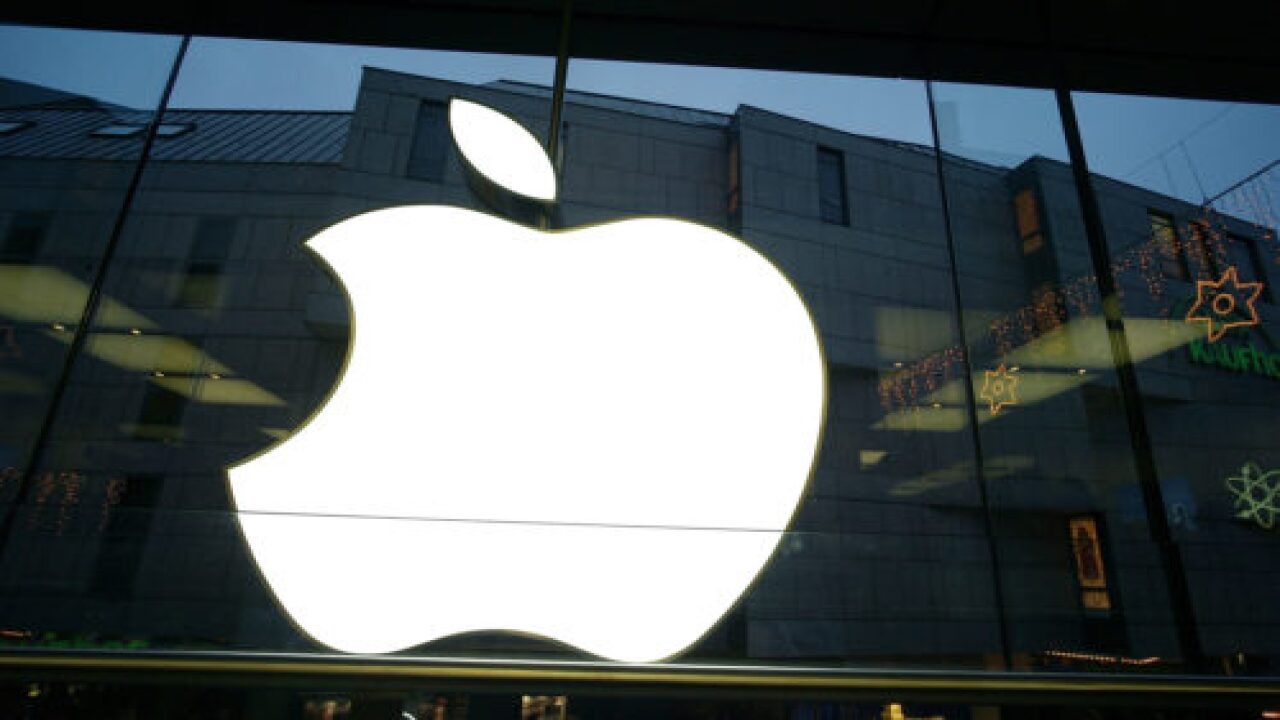 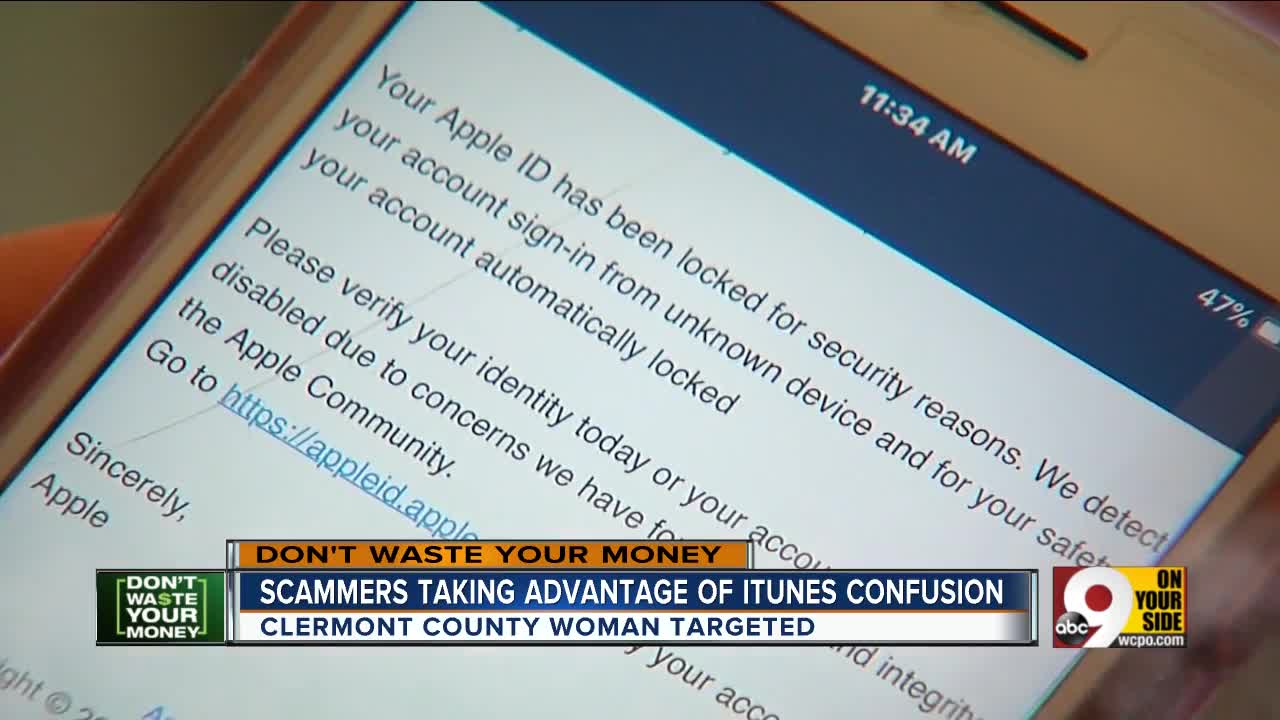 Apple has just announced it will be phasing out iTunes later this year.

The news is already causing a lot of confusion among people with Tunes accounts, many of whom have hundreds, if not thousands, of dollars worth of movies and music in their libraries.

As as result, scammers are already taking advantage of that uncertainty.

Like a lot of iTunes users, Jenna Webster of Clermont County, Ohio is unsure what to make of the upcoming phaseout of iTunes, with her library of several hundred songs. She is awaiting more clarification from Apple.

So when she received a notice from Apple in her inbox the other day, she opened it, something she might not have done last year.

"I received an email that said "customer Apple," Webster said.

The email alerted her to some bad news. "It said as of right now your account has been locked, where you can't do anything. So please click here, and you can reset your password," she said.

Alarmed, she clicked through, something she might not have done 6 months ago.

"I clicked the link," she said, "and it took me to a page that looked just like my iTunes main page for Apple."

The page asked her to re-enter her information to restore her account. But she decided to click a couple of links first.

"All of the links on that page were not working. The only thing it wanted you to do was put in your password," she said.

That's when she got suspicious, and realized she was on a copycat Apple site.

"They would have been able to steal all my information if I had entered it," Webster said. "I have my credit card linked to my Apple ID so I can make purchases."

It used to be that scammers just targeted Windows users, and if you used Apple products you were pretty much immune.

But lately that's changed. And now as Apple converts iTunes to Apple Music and Apple Movies, longtime users are ripe targets for ripoff.

"Several older members off my family have iTunes passwords, and you get e-mails all the time from scammers who are just trying to get your information," she said.

What customers need to know

A reminder: Apple will never email you asking for your password.

And the company insists you will not lose your purchased iTunes songs when iTunes eventually shuts down. It says music and movies will be migrated to the new Apple Music and Apple Movies hosting sites and app, but you will still have all your content.