Report: Kings Island will not become a Six Flags park 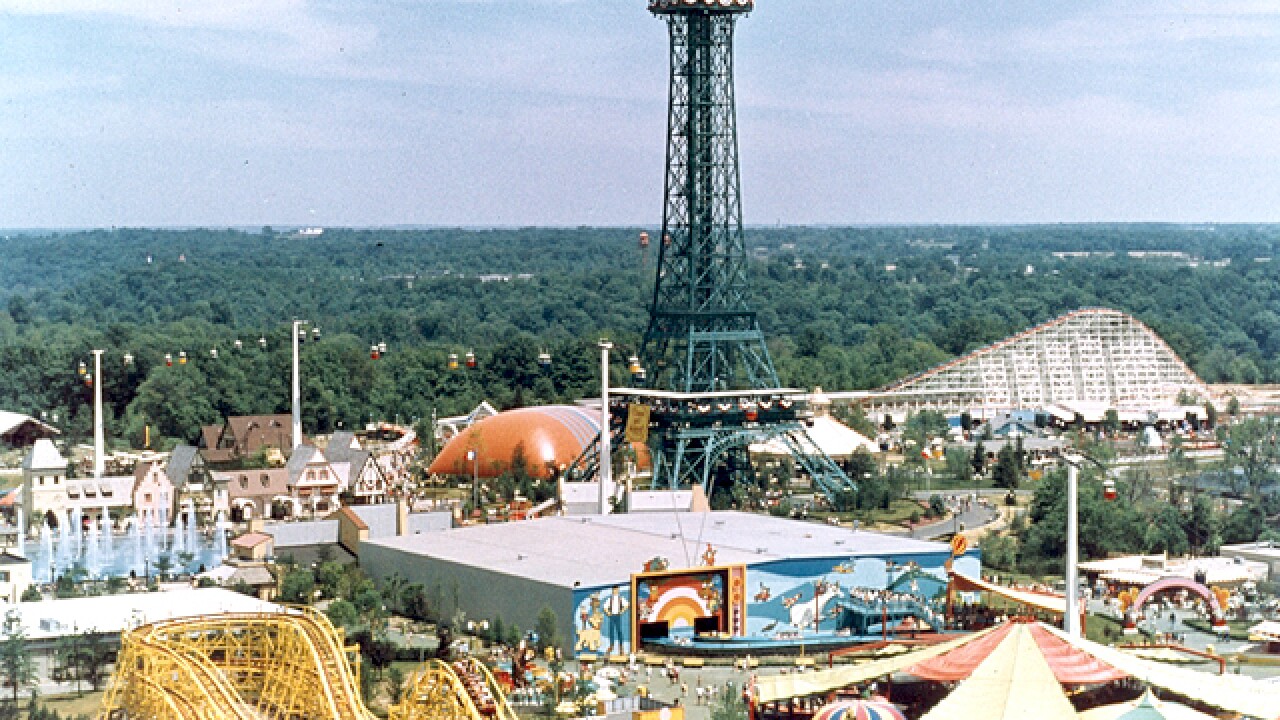 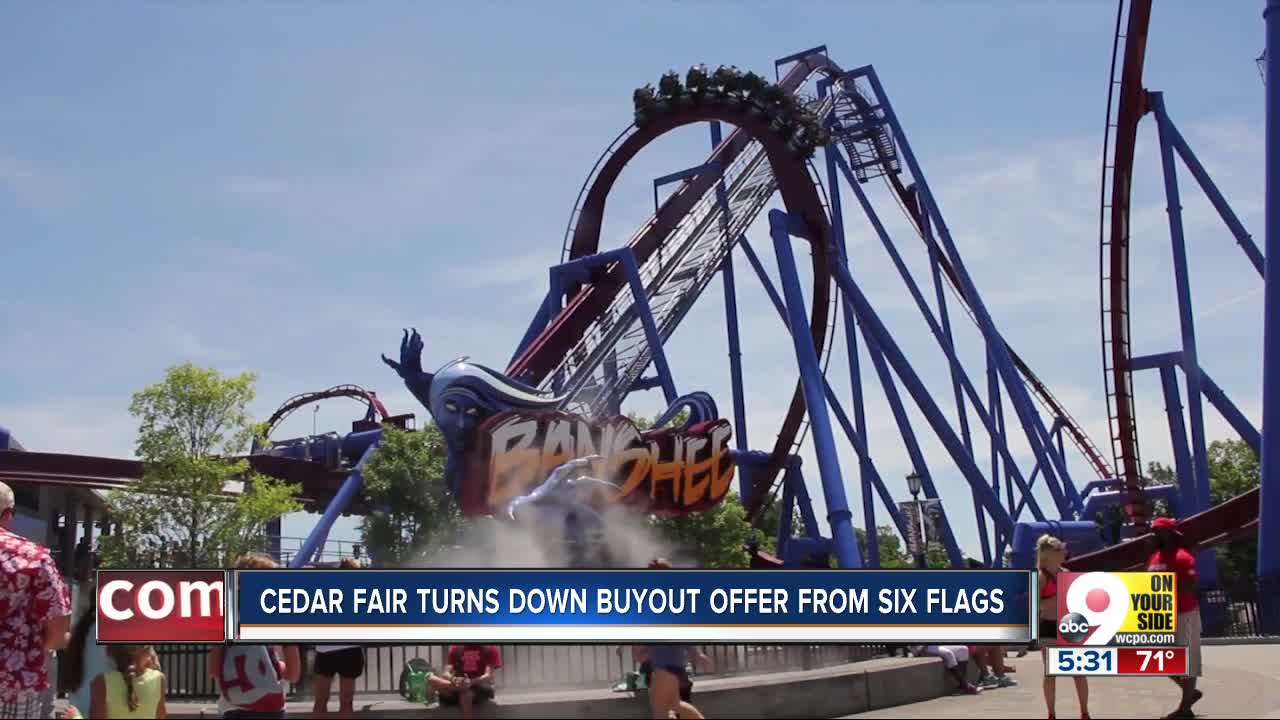 It looks like Kings Island will not become Six Flags Kings Island, at least not anytime soon.

Reuters had reported earlier in the week that Texas-based Six Flags was in talks to purchase its smaller competitor, Ohio-based Cedar Fair, owner of Kings Island, Cedar Point, Kings Dominion, Carowinds, and other parks.

No one from either company would confirm the report, or comment on the speculation.

However, Reuters says its sources say Cedar Fair rejected the offer because it considered it too low. If Six flags were to come back with a higher offer, it remains unknown what would happen.

Dennis Speigel, one of the founders of Kings Island and now an international theme park consultant, says he had heard the rumors of a sale or merger for about 6 weeks, and told WCPO "where there's smoke, there's fire."

He says from a business standpoint, some sort of merger between the parks would make sense, to better compete with the mega-parks run by Disney and Universal.

"There is one big deal remaining in our industry as it relates to mergers, and that would be either Cedar Fair buying Six Flags or Six flags buying Cedar," he said. "It would created the largest regional theme park operator in the world."

He does not feel Six Flags would be a bad thing for Kings Island, saying it could add some of its DC Comics-themed rides such as Batman and Superman, which are mainstays in the Six flags chain.

It would be similar to when Paramount owned Kings Island, and brought in Top Gun, Tomb Raider, and other movie-themed rides.

But for now at least, it is not happening, according to Reuters.