Epidemic of skimmers on ATMs and gas pumps 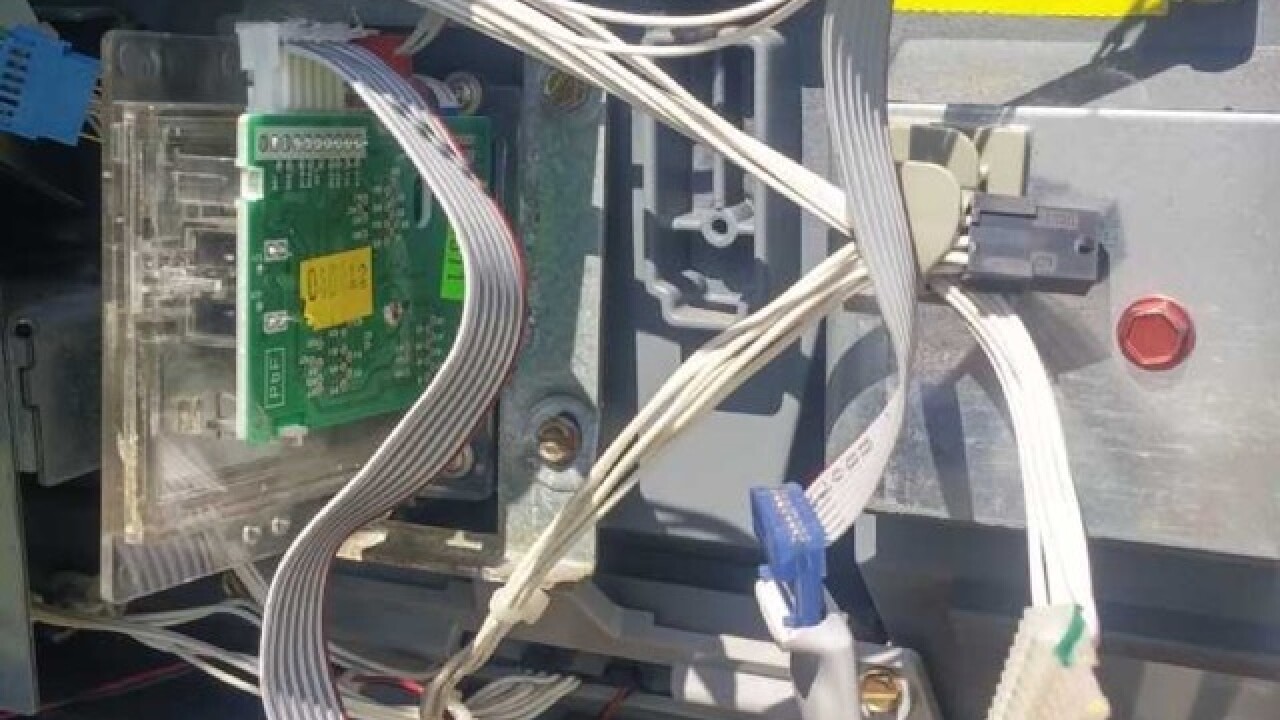 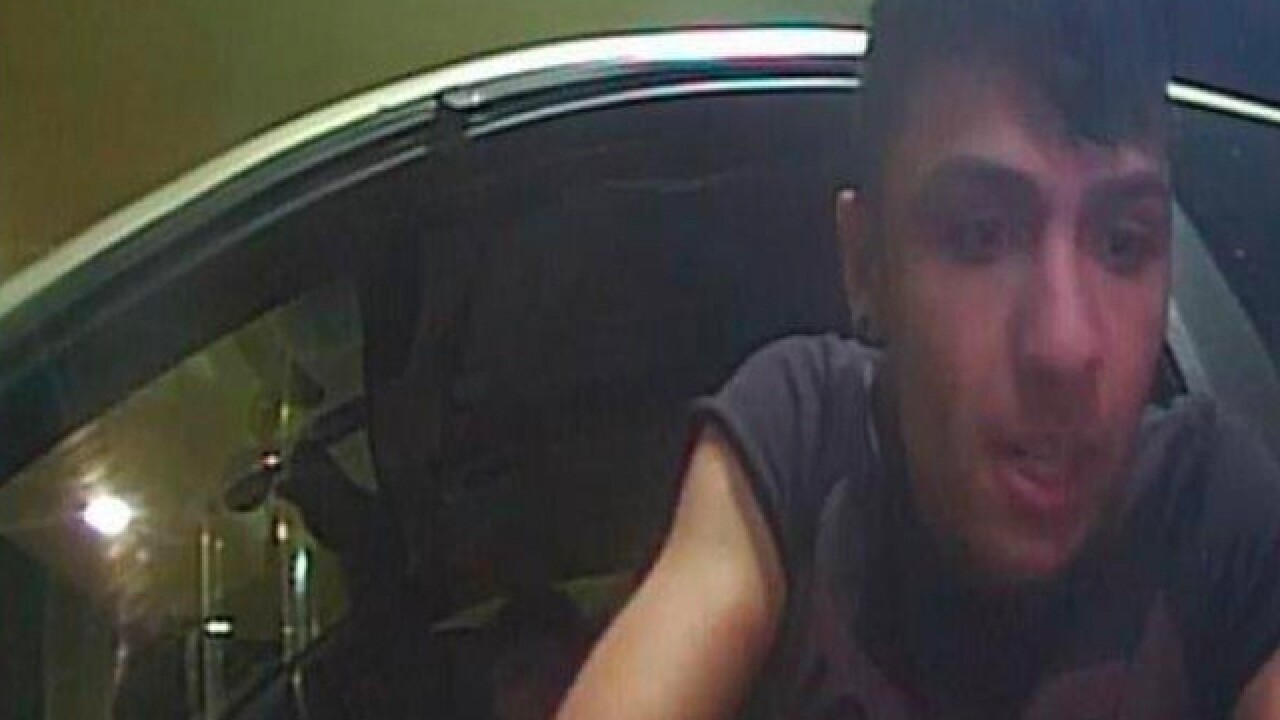 Is a credit card skimming epidemic hitting the Cincinnati area?

That's what police want to know after yet another skimmer has turned up, this time on a Northern Kentucky bank's ATM.

Florence police say a man attached a card skimmer to the ATM outside the BB&T bank on Houston Road, where it collected card data from unsuspecting customers on November 16th and 17th, 2017.

This time, the bank's camera caught clear photos of the suspect, who didn't even bother to wear sunglasses or a ball cap.

Detective Michael Dickhaus says the skimmer was so clever, it even matched the green card slot underneath and was hard to spot.

Now Florence police worry the same man may have placed skimmers at other banks.

"The photographs we do have are very good and we hope someone in the community recognizes him or sees this news story and help us identify him, Dickhaus said.

Her debit card,and corresponding checking account, was wiped out when she pumped gas at a pump that had a skimmer installed inside it, off Union Center Boulevard in West Chester.

"The next day I was in my bank account and I had 3 separate charges I did not make," Pierce said.

The Butler County Auditor's office confirms they have found skimmers at 3 gas stations off Union Center Boulevard off I-75, in some cases multiple times at the same station.

The Auditor's office says thieves have become more brazen since the arrival of in-pump skimmers, that are impossible to spot outside the gas pump (unlike the clunky skimmers on ATMs).

So here are some ways to protect yourself at the ATM or gas station.

Look at the card reader carefully. Is it loose? Is there a chance someone put something on top of it? If its' a gas pump, does it have a security sticker, to prevent somebody from opening the pump?

Erin Pierce says she will never use a debit card at the gas pumps again. "I'm starting to figure out you have to be really careful with where you use your card," she said.