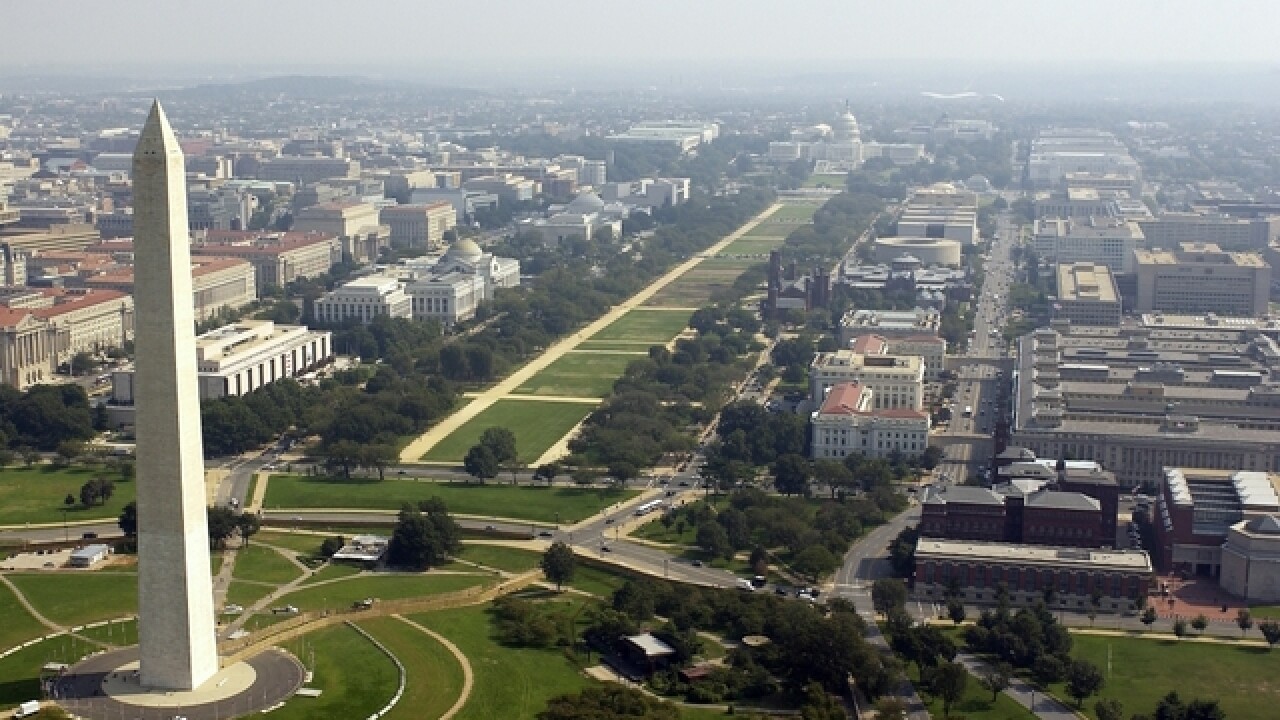 CLEVELAND -- The Ohio Attorney General's Office has filed a consumer protection lawsuit in Cleveland against a northeast Ohio company that failed to deliver on pre-paid field trips for more than a dozen schools and thousands of students from across the state.

The Attorney General's Office said Friday that Discovery Tours in Mayfield "must be held accountable" for betraying the trust of families and schools.

In the Cincinnati area, Fairfield, Madeira, and Taylor Junior High in Cleves were forced to cancel their spring trips to Washington, DC and Chicago.

The company's Chapter 7 bankruptcy filing reports the company has about $1.4 million in assets but owes as much as $3.9 million. The 1,944-page filing doesn't explain why the company failed after more than 30 years in business with millions of dollars in revenue reported the past few years.

The AG's office says it has received more than 700 complaints about Discovery Tours since May 2, mostly from parents who paid hundreds of dollars for trips before the company canceled the outings and closed its doors.

An attorney for the company's owner, Alfred Cipolletti, declined to comment.